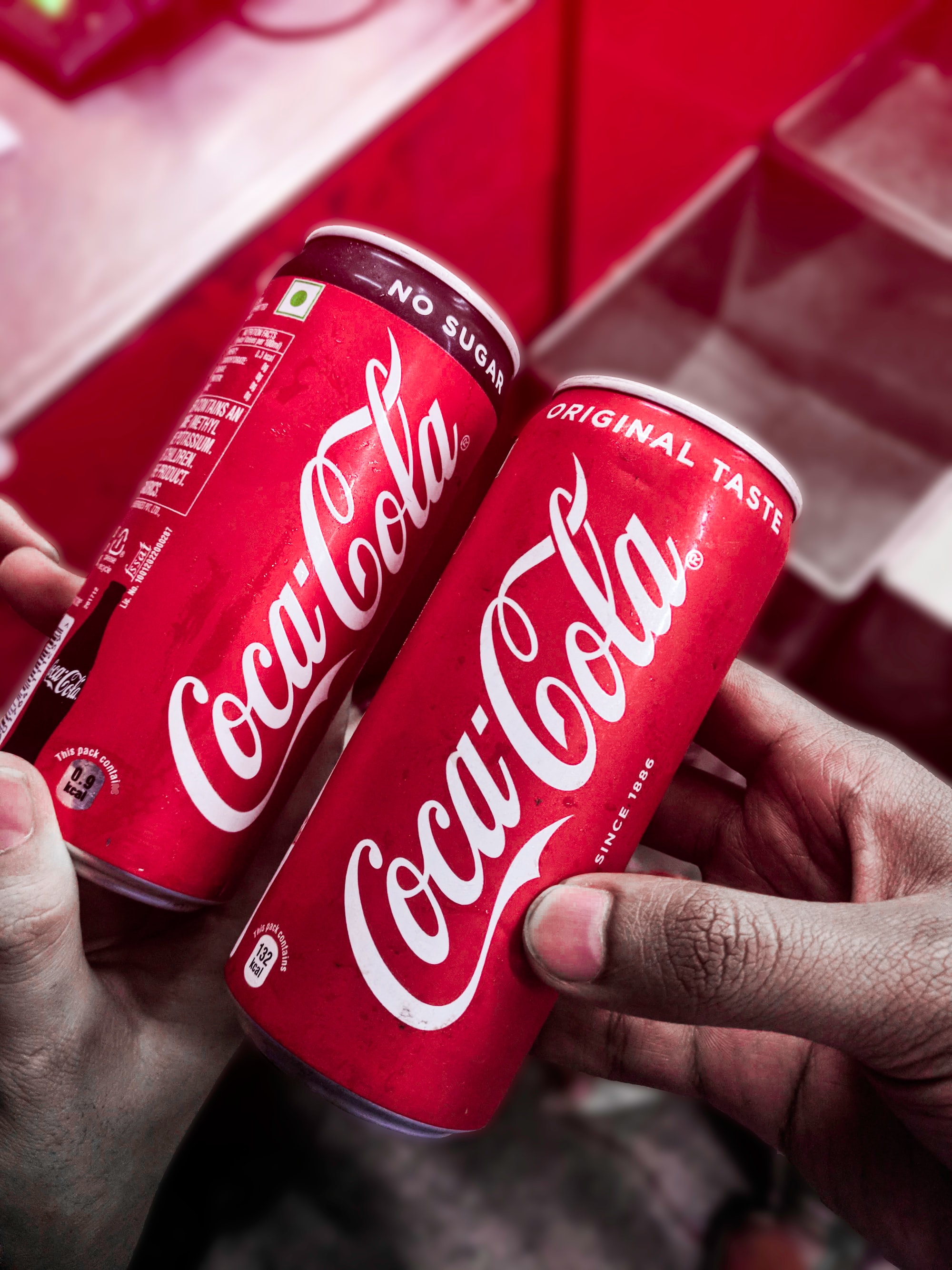 According to Business Insider, Coca-Cola bottlers are using blockchain technology from German software company SAP to optimize transactions that occur every month between more than 70 different franchises. With this tool, Coke One North America (CONA) expects that by increasing the efficiency of bottlers, it will increase productivity, reduce costs and accelerate cash flow between franchises.

The pilot program initially started with only two bottlers - Coca-Cola United and C.C. Clark - and is now being scaled across franchises. According to Semenov, the success of this project could lead to new partnerships between Coca-Cola and major clients like Walmart and Target.