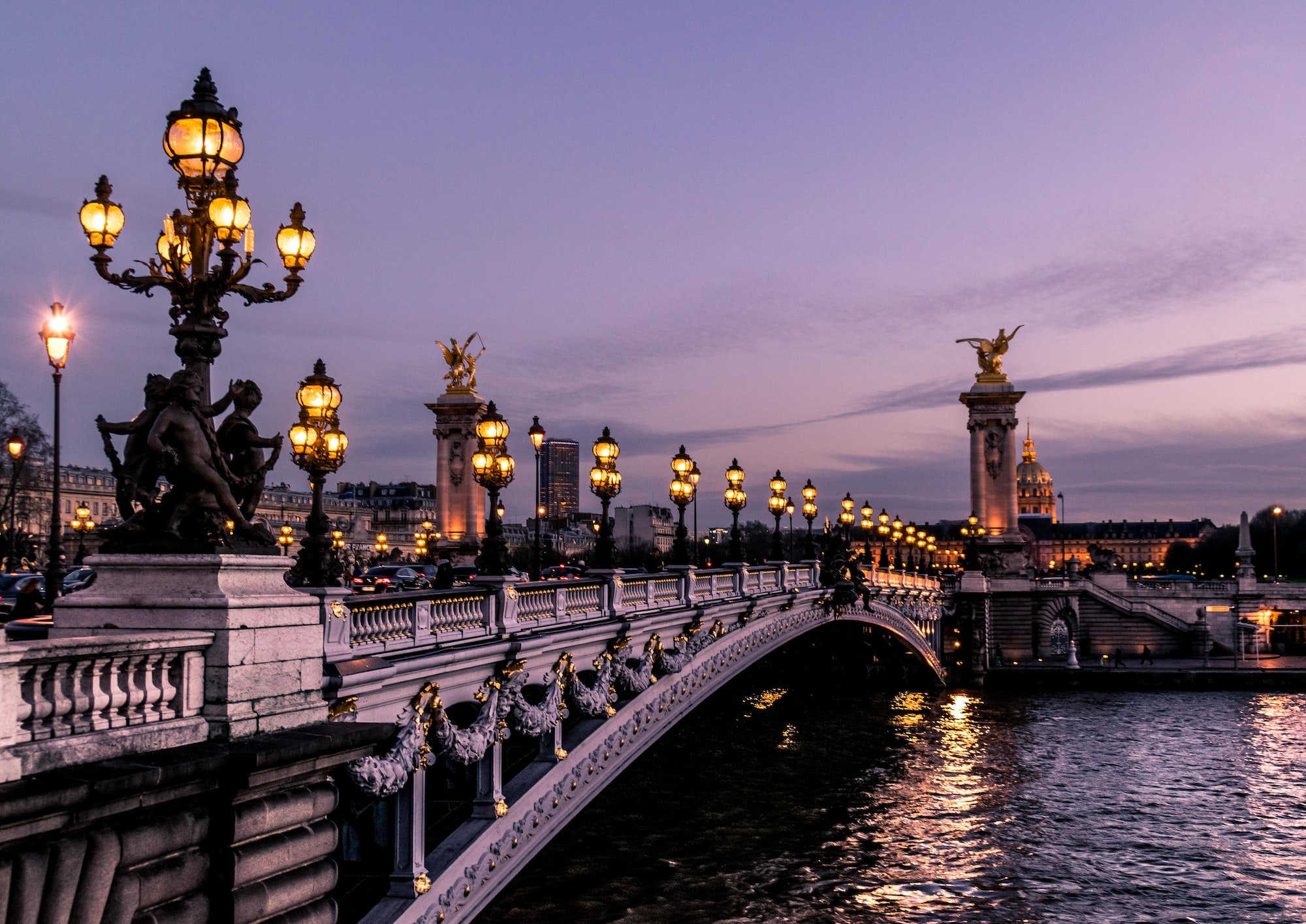 She also indicated that a panel of eurozone central bank officials is expected to reveal a verdict on the European Central Bank's digital currency (CBDC) soon.

At a Deutsche Bundesbank online conference on September 10, Lagarde said that EU residents embraced digitalization, with e-commerce sales growing by about 20% between February and June, even as total retail sales fell 1.2%. She said the volume of online payments has experienced double-digit growth rates since the pandemic began.

"The pandemic has acted as a catalyst, accelerating the transition to a new digital normal" said Lagarde. "The vast majority of consumers expect to continue to use digital services as often or even more often."

Lagarde supports the ECB in developing a CBDC to deal with the transition to digitization, in addition to faster and cheaper international payments. Last September, when she was the head of the International Monetary Fund (IMF), the ECB president said she would focus on ensuring that EU institutions adapt to the changing financial environment, while being open to the possibilities of cryptography.