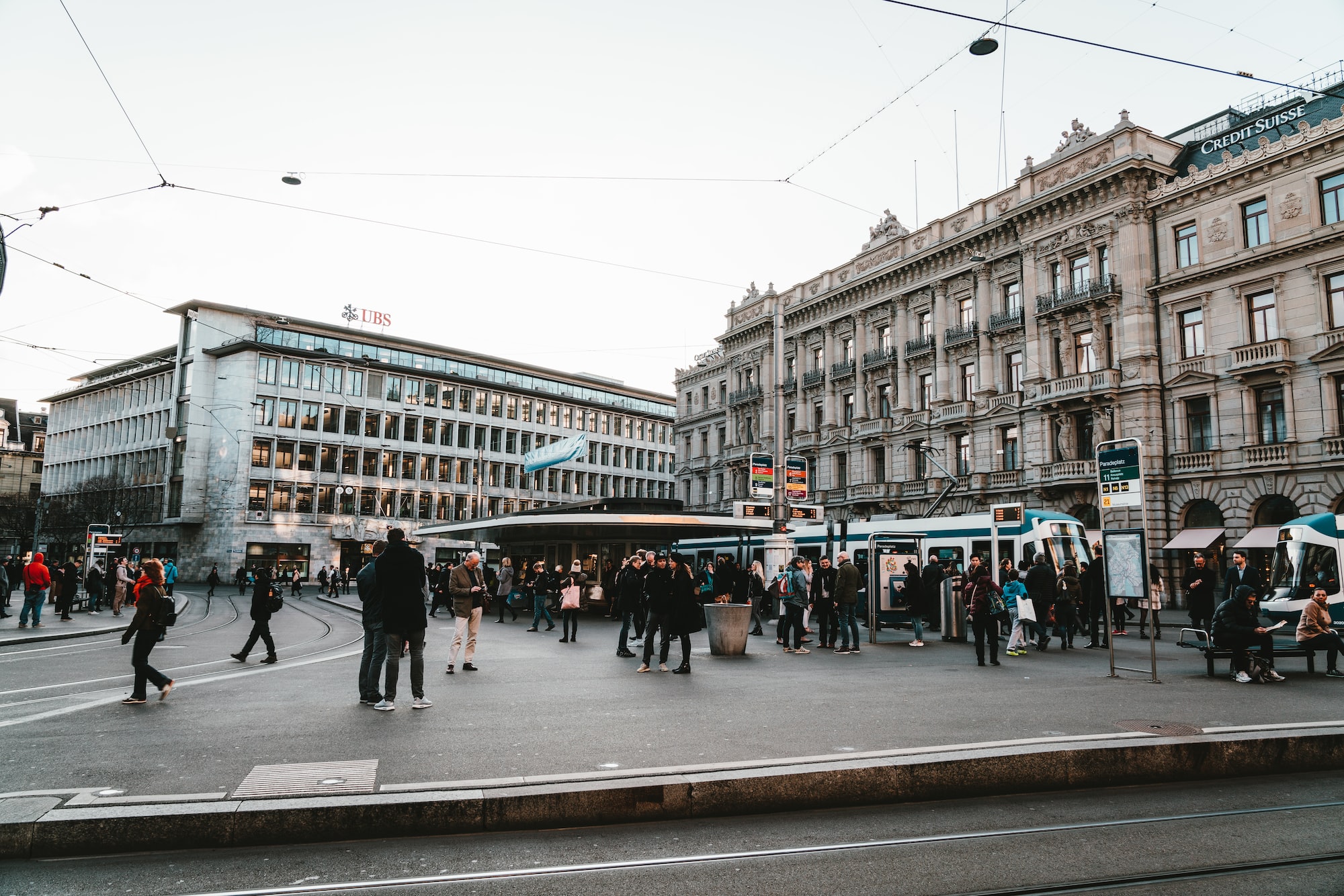 Although stock trading appears to be instantaneous on brokerage sites, in reality, it can take up to three days for clearing houses to pay brokers for the trades they submit.

To ensure that the system is properly secured, US brokers and banks maintain billions of dollars in reserve. However, in times of high trading volume, such as in the recent episode of Robinhood, when the broker had to provide extra guarantees to offset the rising exposure to Gamestop shares, being forced to temporarily interrupt its customers from buying Gamestop shares, another solution is needed.

These crises explain the urgent need for real-time settlements, but old systems and the complexity of reconciling millions of transactions are difficult problems to solve, which has led companies in the industry to turn to blockchain.

In a testing period, Credit Suisse took just an hour and a half to close a transaction with Paxos Settlement Service. A huge advance, since in the old settlement system the bank would only complete the trades on the same day if they were concluded before 11 am.

According to Paxos, this is the first blockchain-based compensation system for U.S. equities. The service is not yet regulated, but the company plans to apply for a license with the Securities and Exchange Commission soon.