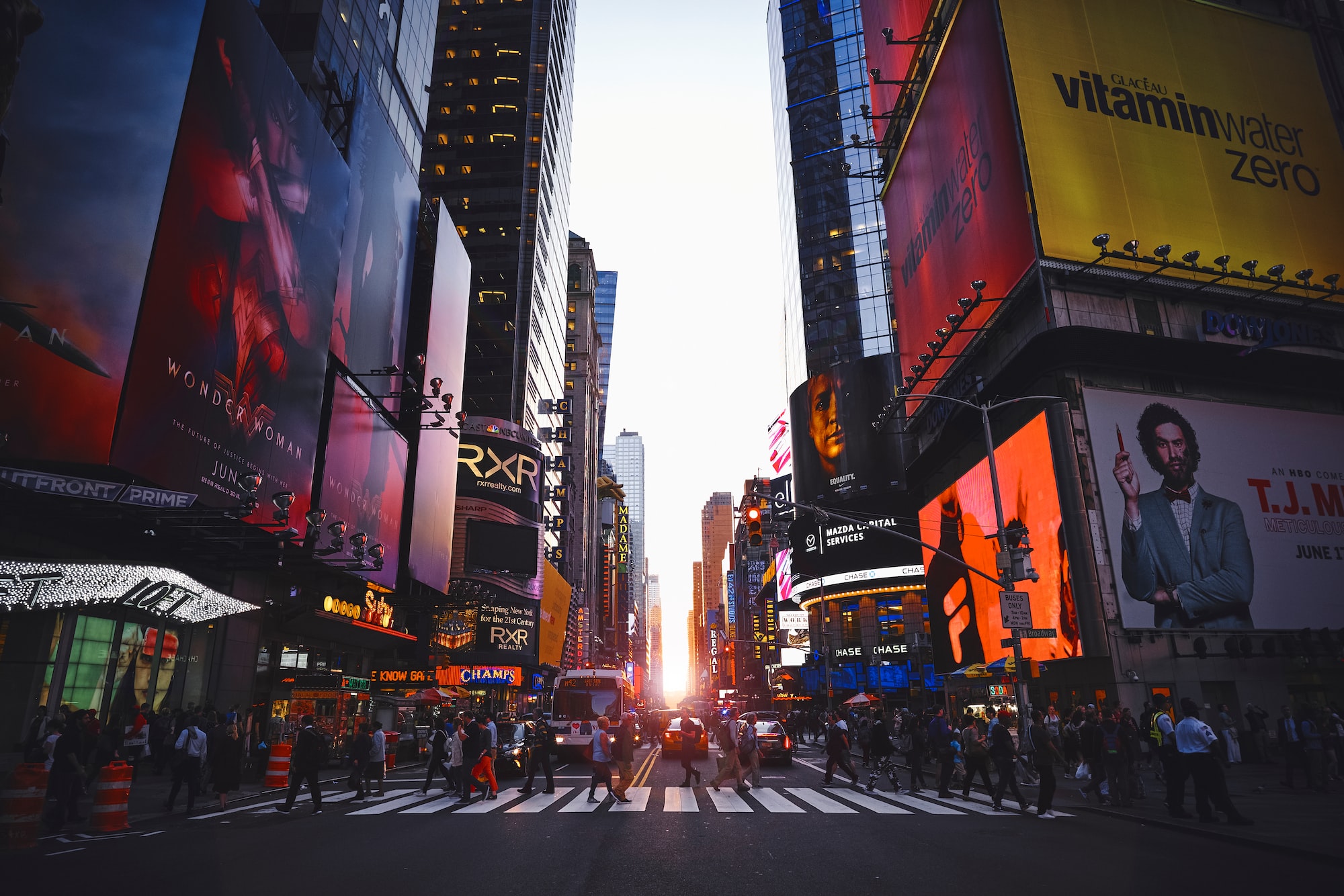 Institutional cryptocurrency funds attracted record inflows in 2021 as demand for digital assets such as Bitcoin and other cryptocurrencies continued to grow and become popular across the globe.

Crypto investment products recorded inflows of $9.3 billion during the year, according to data from CoinShares. By way of comparison, in the year 2020 this figure had been US$6.8 billion.

The number of products products launched also grew. In 2021,  37 investment products were launched, compared to 24 in the previous year.

“Although the increase from 2019 to 2020 was significantly higher by 806%, we believe this represents a maturing industry, with Total Assets Under Management (AUM) ending the year at $62.5 billion in 2021 versus just $2.8 billion by the end of 2019," CoinShares said.

Despite the enormous volatility, the cryptocurrency market has matured with the growing participation of institutional and retail investors. 2021 was a year of growth, in which this asset class surpassed several trillions of dollars in market value and became better regulated.