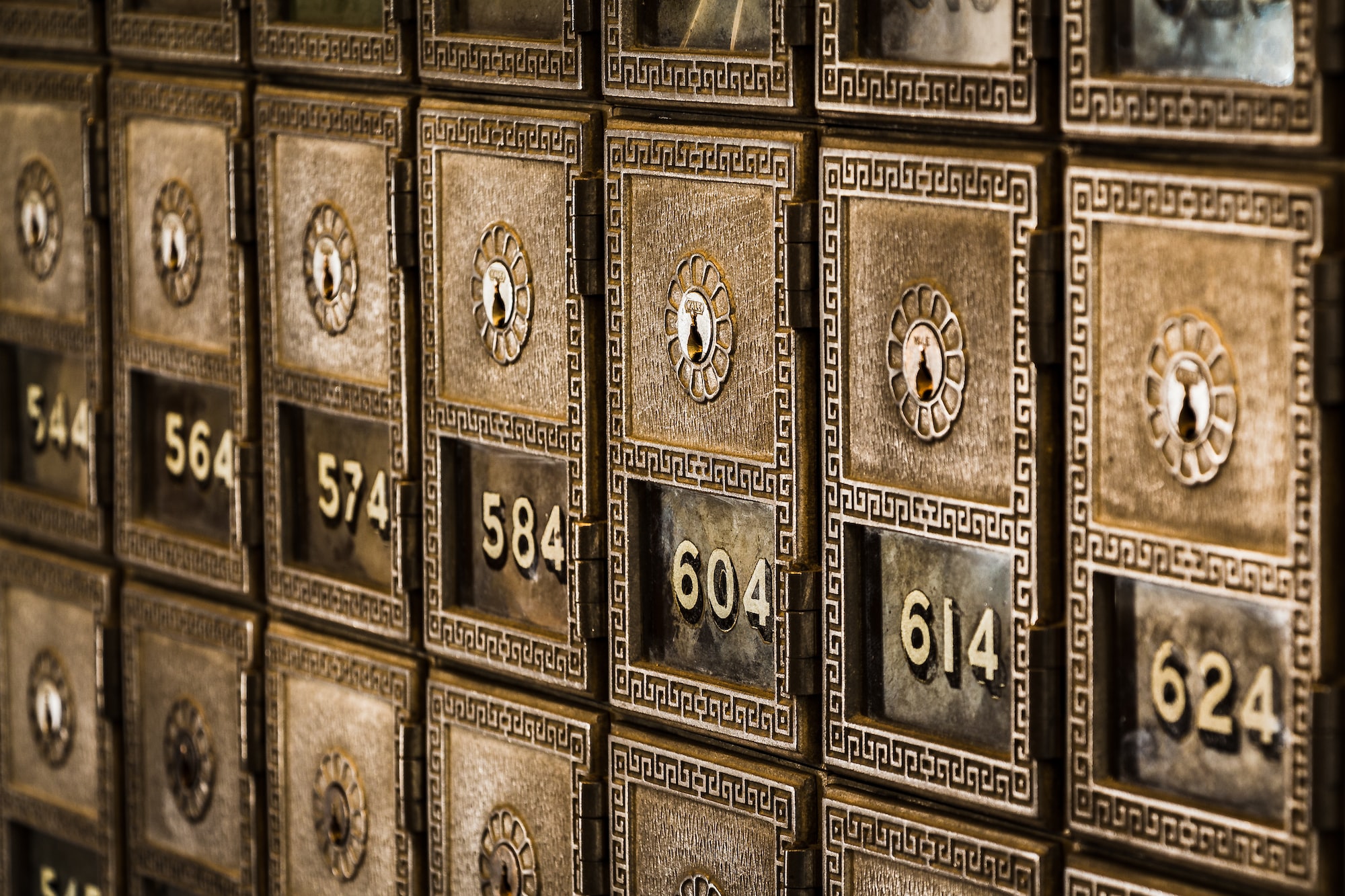 According to a study commissioned by Finder,

Of those holding a type of cryptocurrency in their digital wallets, the average total in crypto is $5,447. However, roughly three-quarters of respondents actually held less than this amount, which is probably why the median amount of cryptocurrency in our respondent’s wallets was a more modest $360. The study also showed that more than half of Bitcoin owners, 55.4%, also invested in another form of cryptocurrency.

The most common reason to own cryptos, according to the answers were to use the coins as a form of investment. This answer was cited by 61% of our respondents who say they own a cryptocurrency. Transaction payments are the second most common reason for using crypto at 29.3%, followed by wanting to store their savings outside of traditional banks at 25.6%. Sending money overseas is also a popular reason for owning crypto, with 18.2% of those surveyed saying it’s the reason they own coins, totaling some 6.6 million Americans. It makes sense, when you consider that sending $1 billion Bitcoin costs around $0.07.