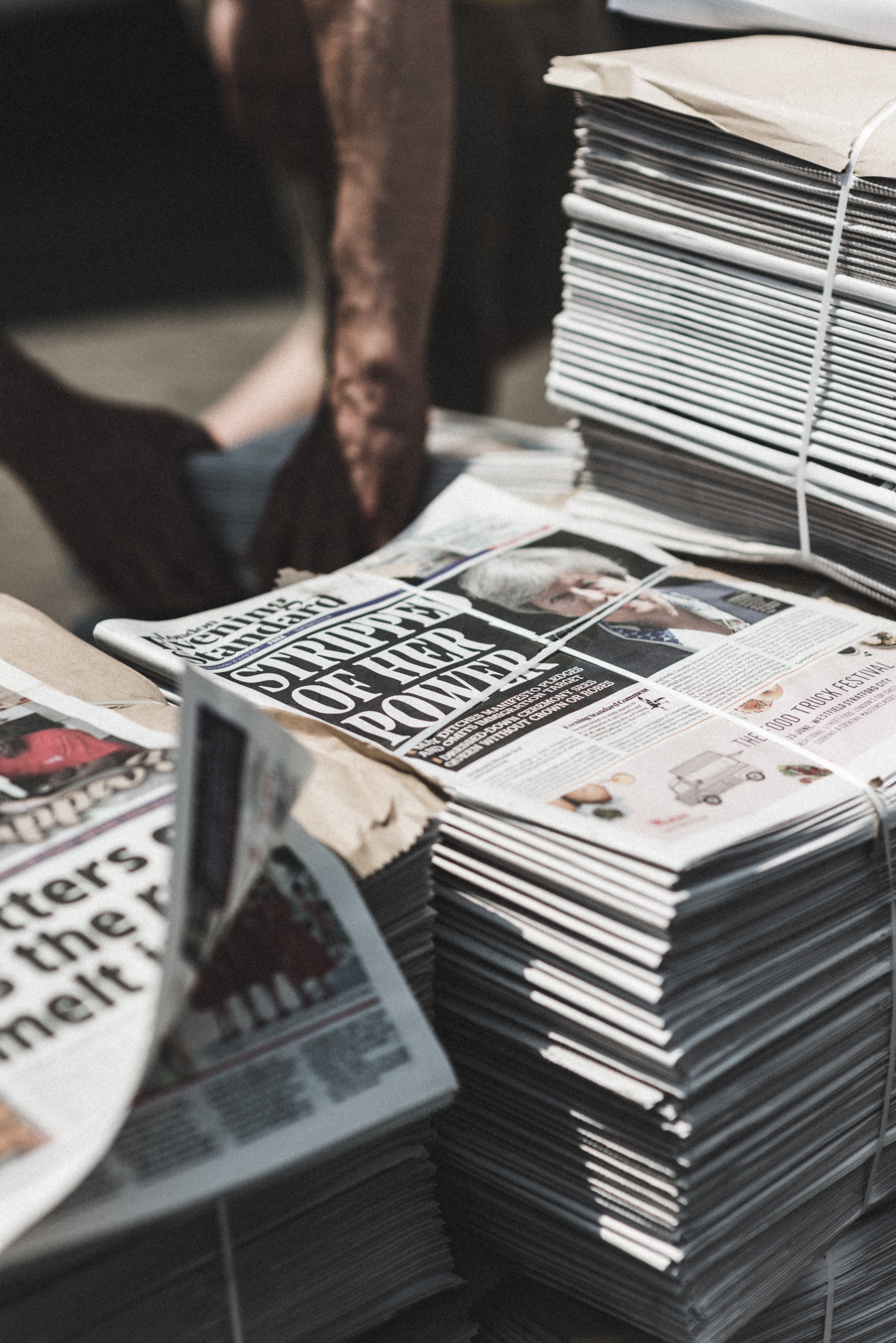 According to a report by the American Foundation for the Defense of Democracy (FDD), US geopolitical opponents are betting on blockchain technology to counter US financial power.

"Iran, and Venezuela have initiated blockchain technology experiments that their leaders paint as tools to offset U.S. financial coercive power and increase sanctions resistance. China is also wary of U.S. financial power and the ever-present threat of sanctions against Chinese officials."

While the US remains the world's largest economy and has a strong influence on the dynamics of global markets, the report's authors noted that the position is not necessarily permanent.

"The target timeline may be two to three decades, but these actors are developing the building blocks now. They envision a world in which cryptocurrency technology helps them eclipse U.S. financial power, much the way that the dollar once eclipsed the British pound."