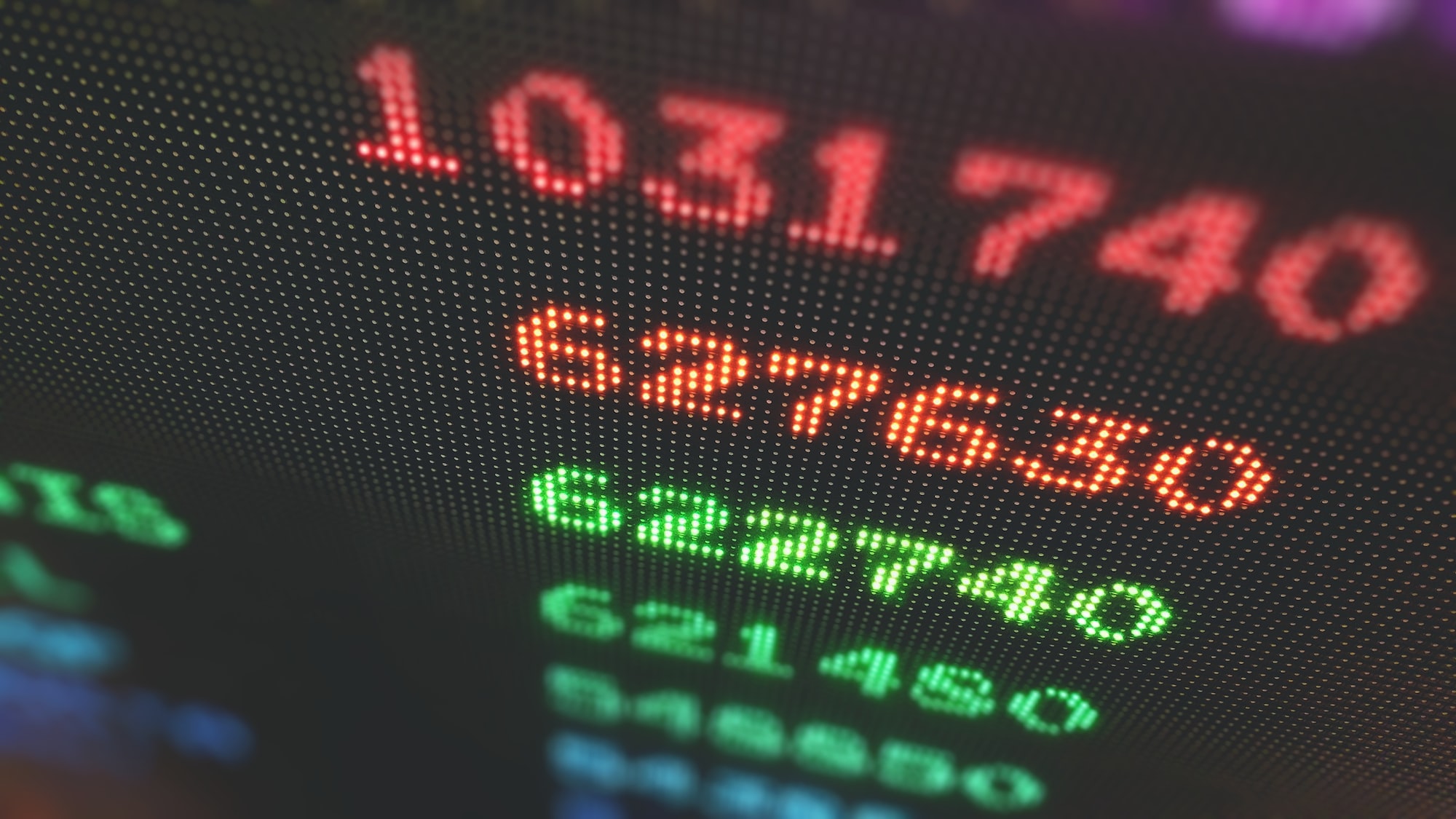 The total market value of cryptocurrencies rose above $2 trillion again as Bitcoin continued to climb and the altcoins advanced as well.

Cryptocurrency's market value rose to $2.06 trillion on Saturday, according to CoinGecko, which tracks more than 8,800 coins. Bitcoin reached as high as $48,152, the highest level since May 16, as it showed staying power above its 200-day moving average.

It wasn't just Bitcoin holding up the overall market advance, however. Cardano - now the third-ranked cryptocurrency after Bitcoin and Ethereum - was up 47 percent over the past seven days. Binance Coin gained 14 percent, XRP 61 percent, and Dogecoin 18 percent over the same period.

The moves higher came even after the cryptocurrency industry failed to win a change to crypto tax reporting rules in a US infrastructure bill, leaving intact language for broad oversight of virtual currencies in the legislation that passed the Senate on Tuesday.