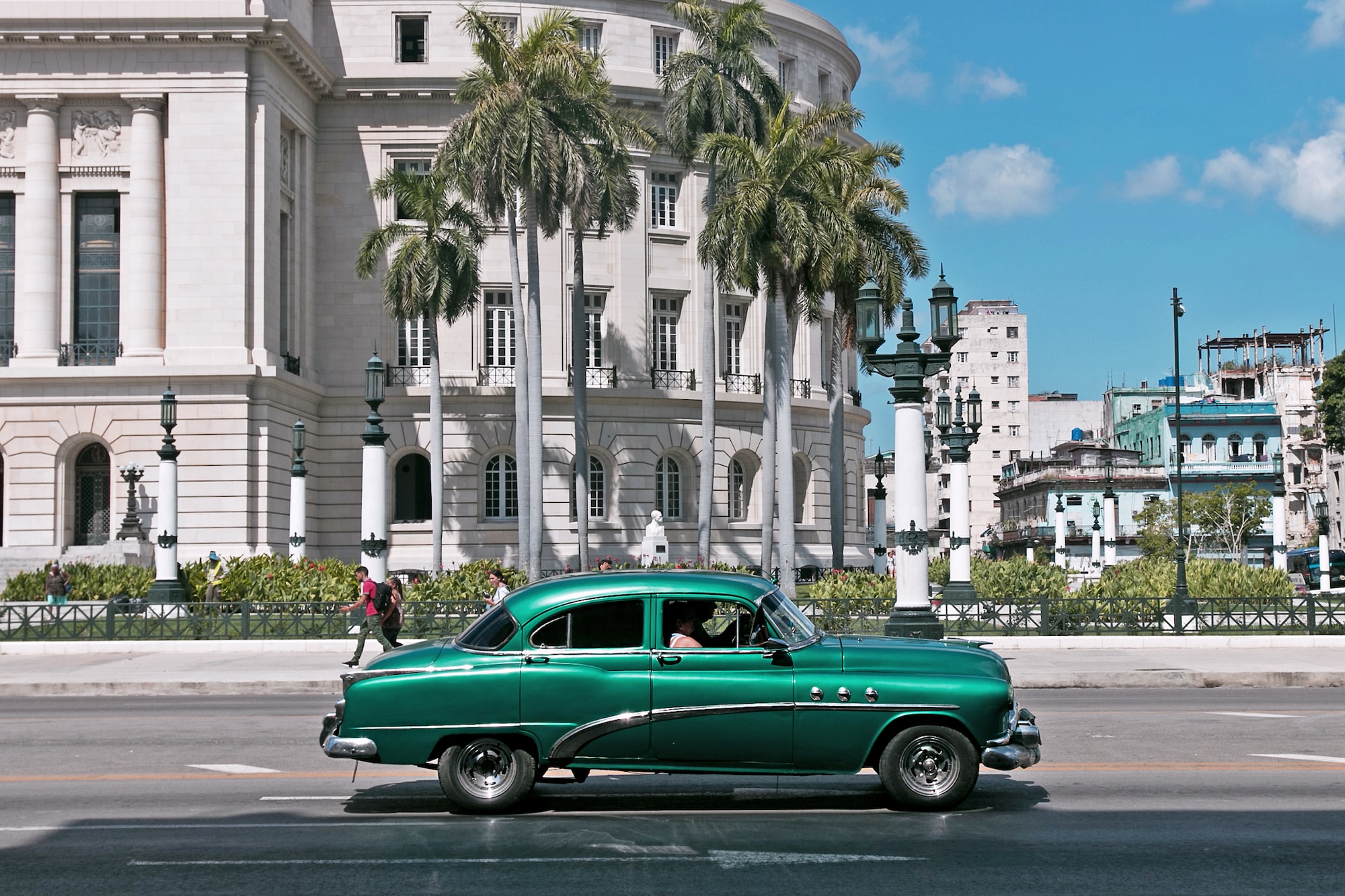 The Central Bank of Cuba announced last week that it will start issuing licenses to cryptocurrency exchanges working in the country.

According to the country's central bank, the approved licenses will be valid for one year, and may be extended for a second year, “given the experimental and innovative nature of this type of activity”.

The resolution issued by the regulatory body states that exchanges will only be able to operate with digital assets approved by the Central Bank of Cuba.

The document further states that virtual assets “do not include digital representations of fiat currency, bonds and other financial assets widely used in traditional banking and financial systems, which are regulated in other provisions of the Central Bank of Cuba”.

The newly issued resolution by the Cuban central bank is the second major change to accommodate the crypto industry adopted in the last 12 months. In August 2021, the BCC issued a resolution establishing rules to regulate the use of virtual assets in commercial transactions and licensing of service providers in this sector.

The regulatory body warned that the resolution will enter into force 20 days after its publication and also specified that licensees who violate the resolution or operate without a license will be penalized by decree 363, which deals with administrative violations of banking, financial and exchange provisions.