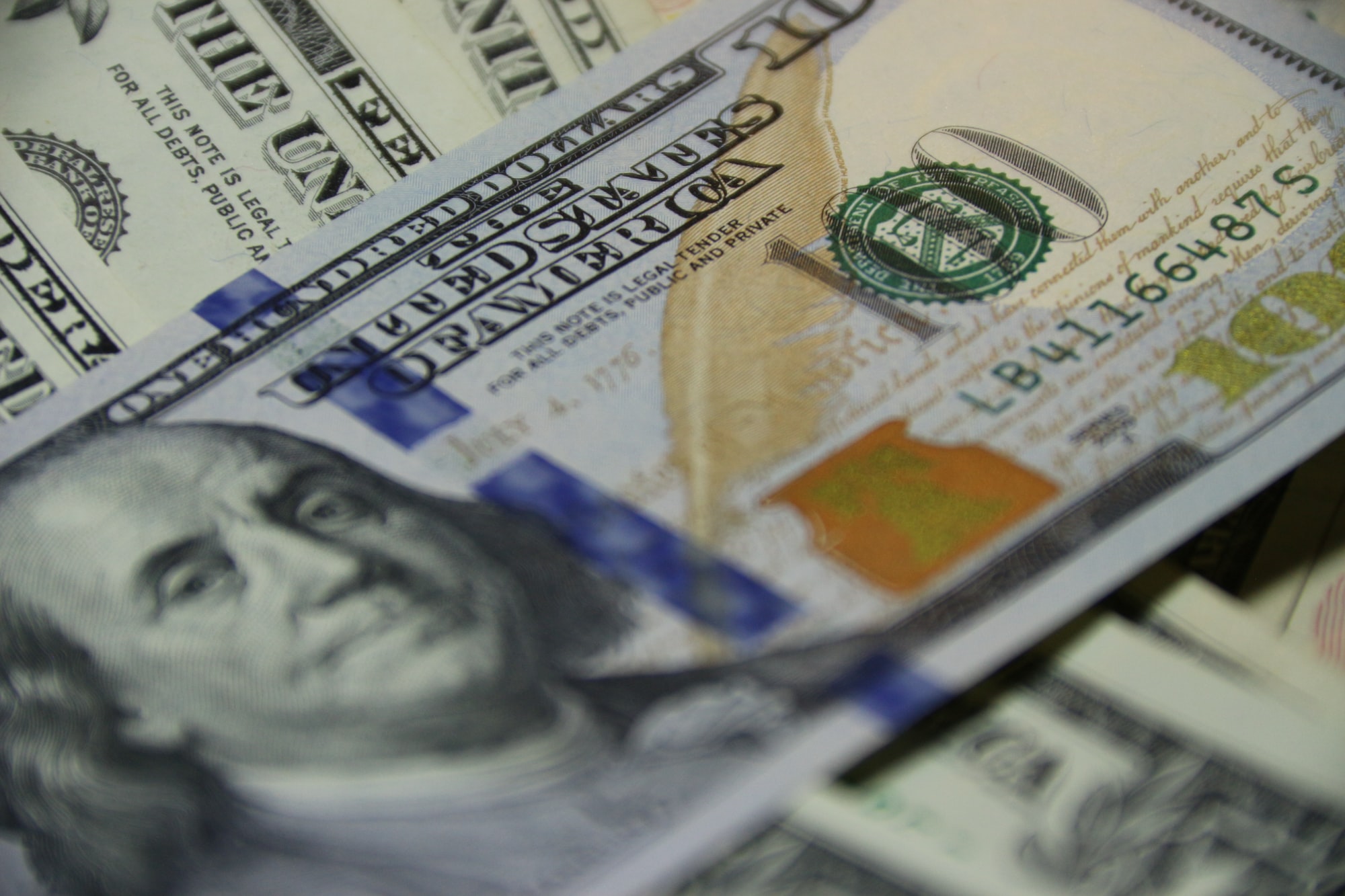 We recently covered the terrible victory of Argentine populism that haunted the country last week. More prepared citizens have already realized that there is a risk that this new government will default on foreign debt, interrupt payments or confiscate citizens' bank deposits.

On social networks the message: “Withdraw the bank dollars” has gone viral throughout Argentina. It all seems a bit exaggerated, but less than 20 years ago, at an event known as corralito in December 2001, millions of honest Argentines workers had their accounts locked out without warning. Another alarming fact is the fall in the purchasing power of local currency, the devaluation of the peso has already lost 23% of its value since the primary elections.

The government's history of disasters has resulted in a strong rush for dollars. The situation is terrible and there is nothing that can comfort the Argentines right now. However, we can take a valuable lesson from this situation, it is always necessary to maintain a diversified reserve and never rely 100% on government entities. Surely many of those people who are desperate for a default would be happy to have a cryptocurrency amount.