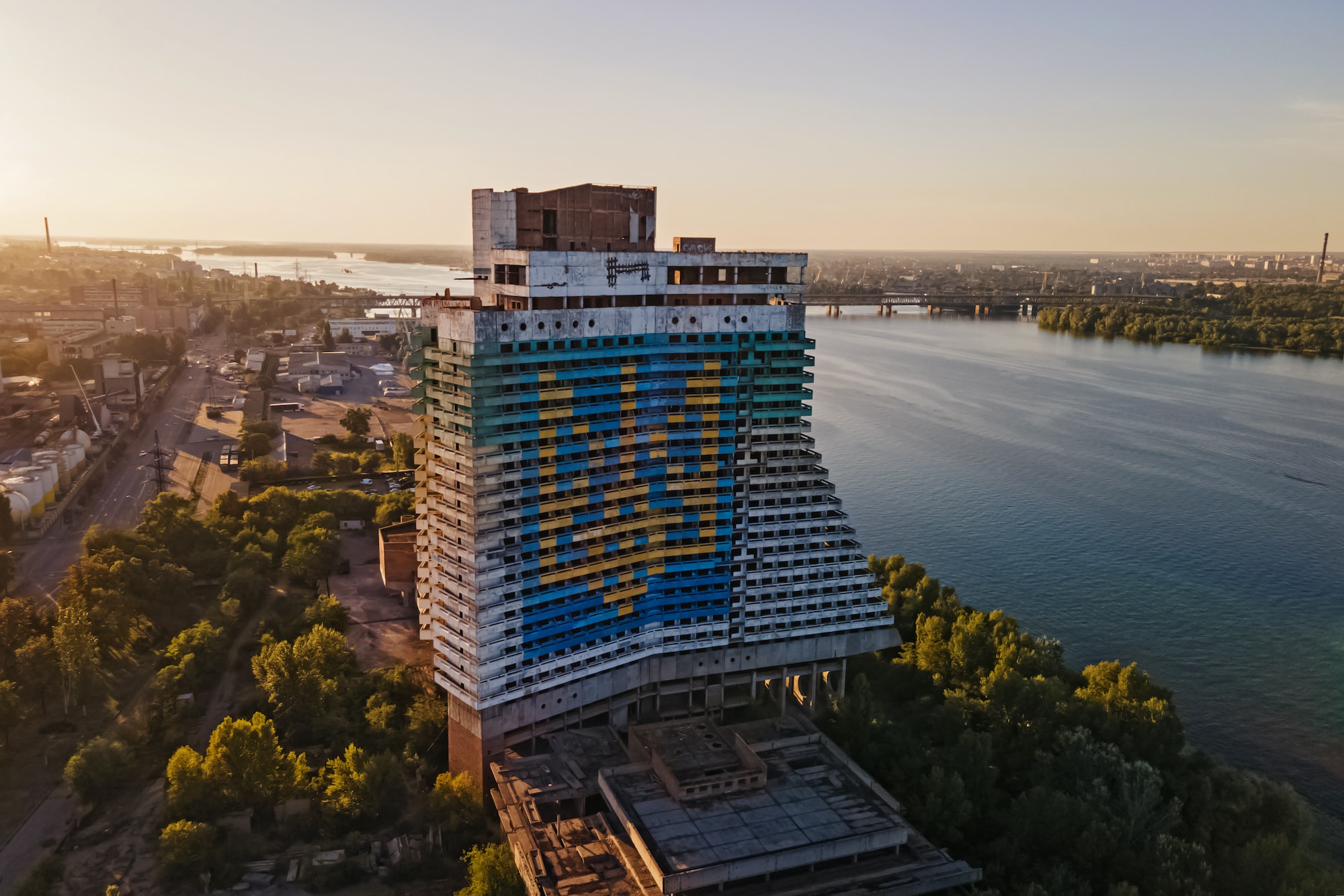 In recent years Ukraine has been conquering its space as one of the leading countries in the adoption of cryptocurrencies. In 2020, an almost unanimous vote allowed the Ukrainian Parliament to pass a law legalizing and regulating cryptocurrencies. Despite the sad war, the country seems to continue moving forward with adoption.

Since Russia launched its invasion early last year, the country's government and voluntary organizations have relied on cryptocurrency donations to fund humanitarian and defense initiatives.

ANC operates a network of pharmacies under its brand and brings together several other Ukrainian chains such as Blagodiya, Kopiyka and [email protected] The company has stores in more than 130 Ukrainian cities with more than 7 million customers annually.

In September of this year, a supermarket chain with more than 100 stores in Ukraine called Varus integrated the payment system to offer its customers in Kiev, Dnipro, Zaporizhzhia and other cities the option to spend coins on groceries.