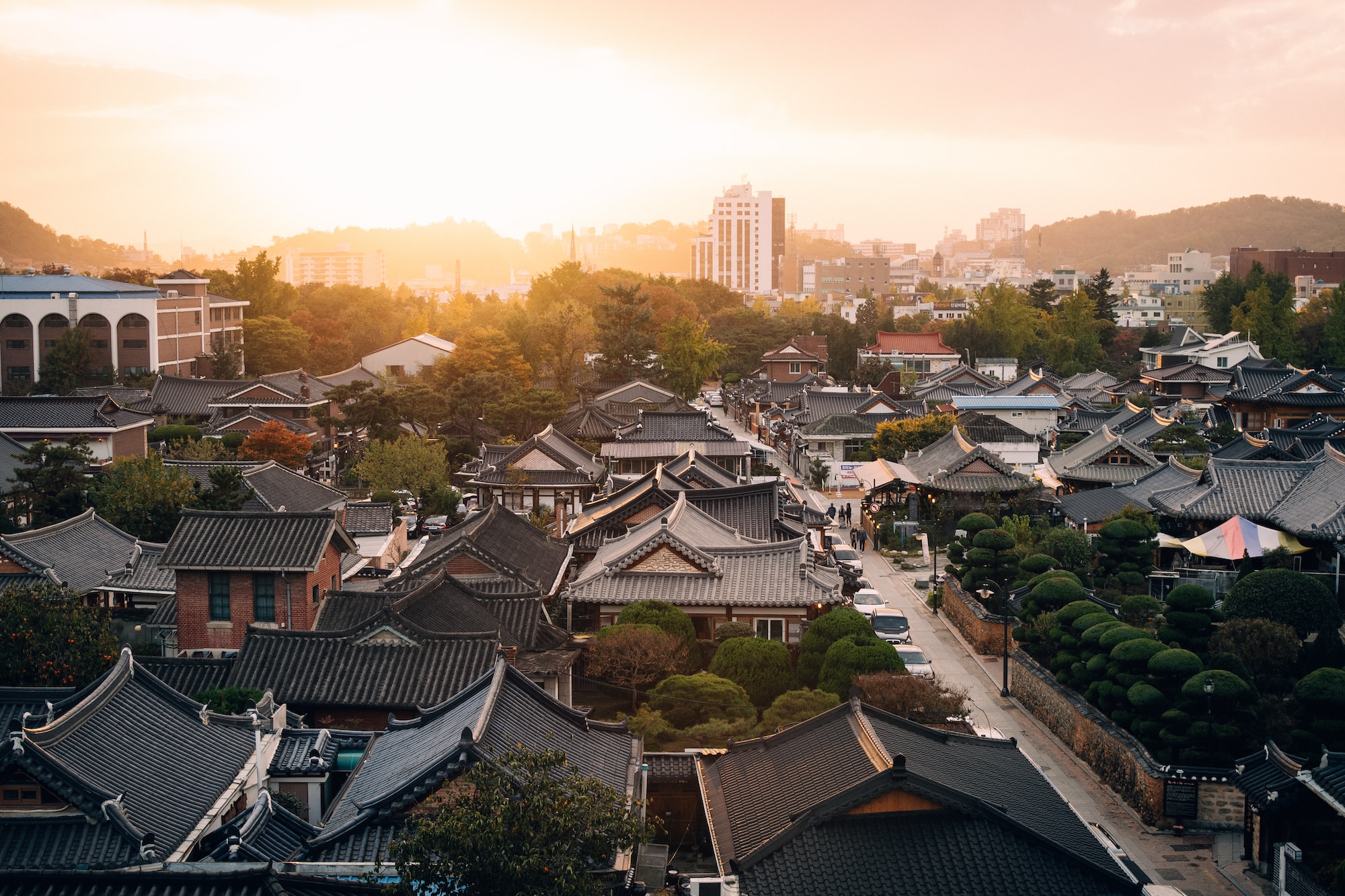 The Bank of South Korea has announced that it will distribute its central bank digital currency (CBDC) as part of the tests next year. The Central Bank of Korea (BOK) plans to carry out the tests by December 2021.

The project is already in its second phase, in the first, Phase 1, the research and design of the coin was carried out, this initial part being concluded in July. Now, in Phase 2, the search for third-party consultancy on the general scope of the digital currency project is underway.

The report noted that the CBDC project uses blockchain technology to track all digital transactions. The BOK says that the tests do not necessarily mean that a CBDC will be launched, since the project is still in progress and under evaluation.
However, Phase 3 of the 22-month trial program will continue until December of next year. The distribution and circulation of the digital Won will occur in this final part of the project.

Korea's digital currency ambitions were restarted earlier this year, after the Central Bank saw similar developments and increased CBDC research in countries like Japan and the USA.

The Korean CBDC project follows in the footsteps of China, according to a report, the Central Bank of China yesterday announced more than 1.1 billion yuan, about $ 162 million, distributed across three million individual deals that were completed in a pilot test of the CBDC.

According to data shared by Brian Brooks, Chief Operating Officer of the Currency Controller Office, the United States needs at least four years to launch a trial version of the digital USD. While Japan may be 6 years behind China in the progress of its central bank digital currency.

Without a doubt, the United States is far behind other countries in the development and launch of national digital currencies supported by the State. The expectation of creating a national CBDC for countries is leadership in the global financial sphere. In Brazil, experts argue that even though the country does not have a properly digital currency, a large part of financial services has already been digitally digitized, culminating in the creation of the PIX project, recently launched by the Brazilian Central Bank.