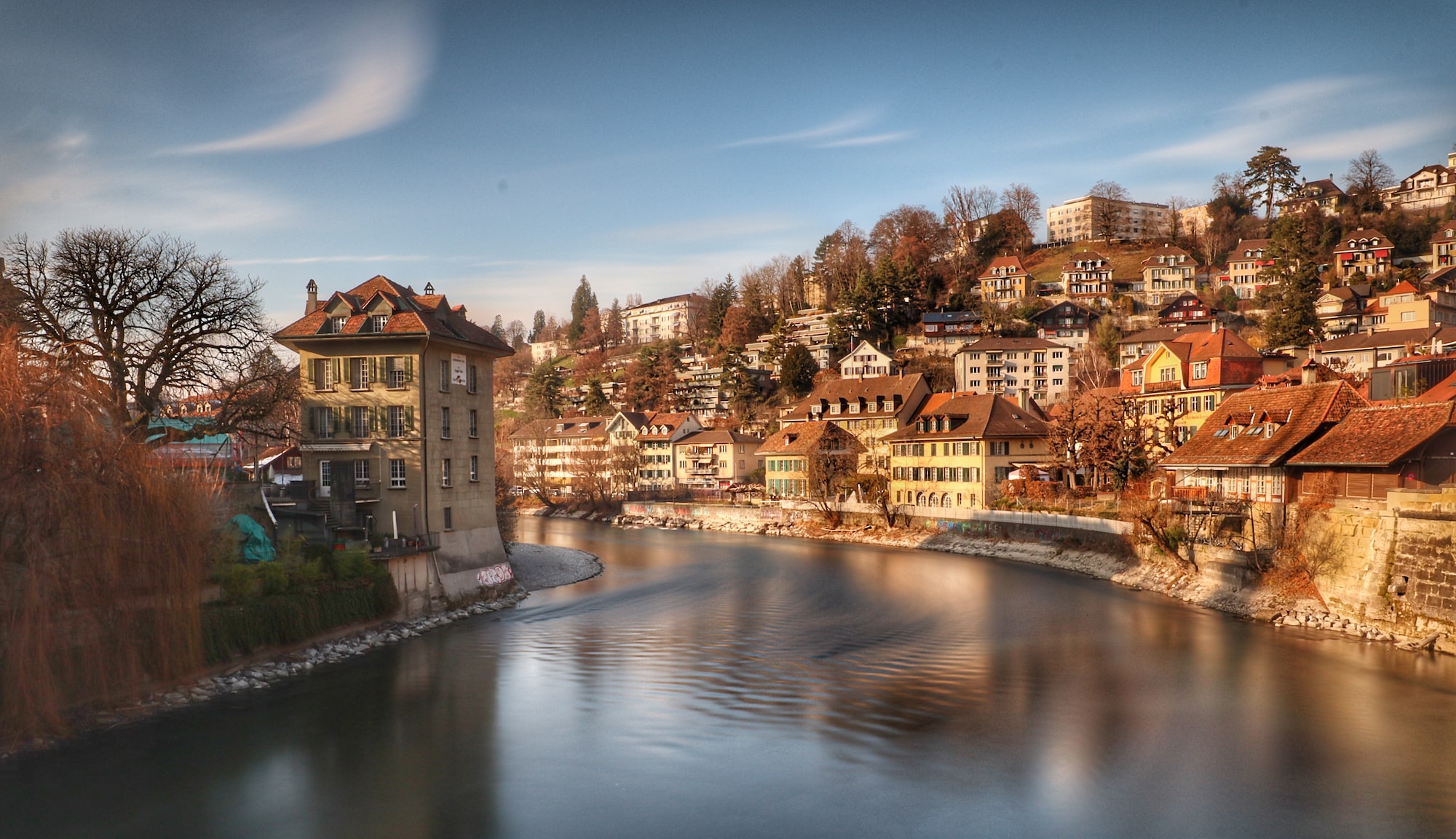 Milena Mayorga, the Salvadoran ambassador, said last week that El Salvador and Lugano had signed a Memorandum of Understanding on Economic Cooperation.  The announcement was made during the first day of the inaugural Plan B forum in Lugano, Switzerland.

The partnership between the Latin American country and the Swiss city will support “initiatives to drive the adoption of Bitcoin and other cryptocurrencies in their respective regions”. The project will also serve to promote the exchange of students and talents between El Salvador and Lugano”. El Salvador will open a “Bitcoin office” in Lugano to spread cryptocurrency adoption in Europe.

The company behind the world’s largest dollar stablecoin, Tether, has been responsible for mediating and creating the plan to make Lugano a cryptocurrency hub where people can spend Bitcoin and stablecoins through an initiative called “Plan B.”.

Salvadoran President Nayib Bukele is a huge supporter of Bitcoin, having invested tens of millions of dollars in the cryptocurrency. Since last year Bitcoin is a legal tender in El Salvador, which takes the title of first country in the world to take the initiative. The law requires companies to accept the asset for payment if those companies have the technological means to do so.