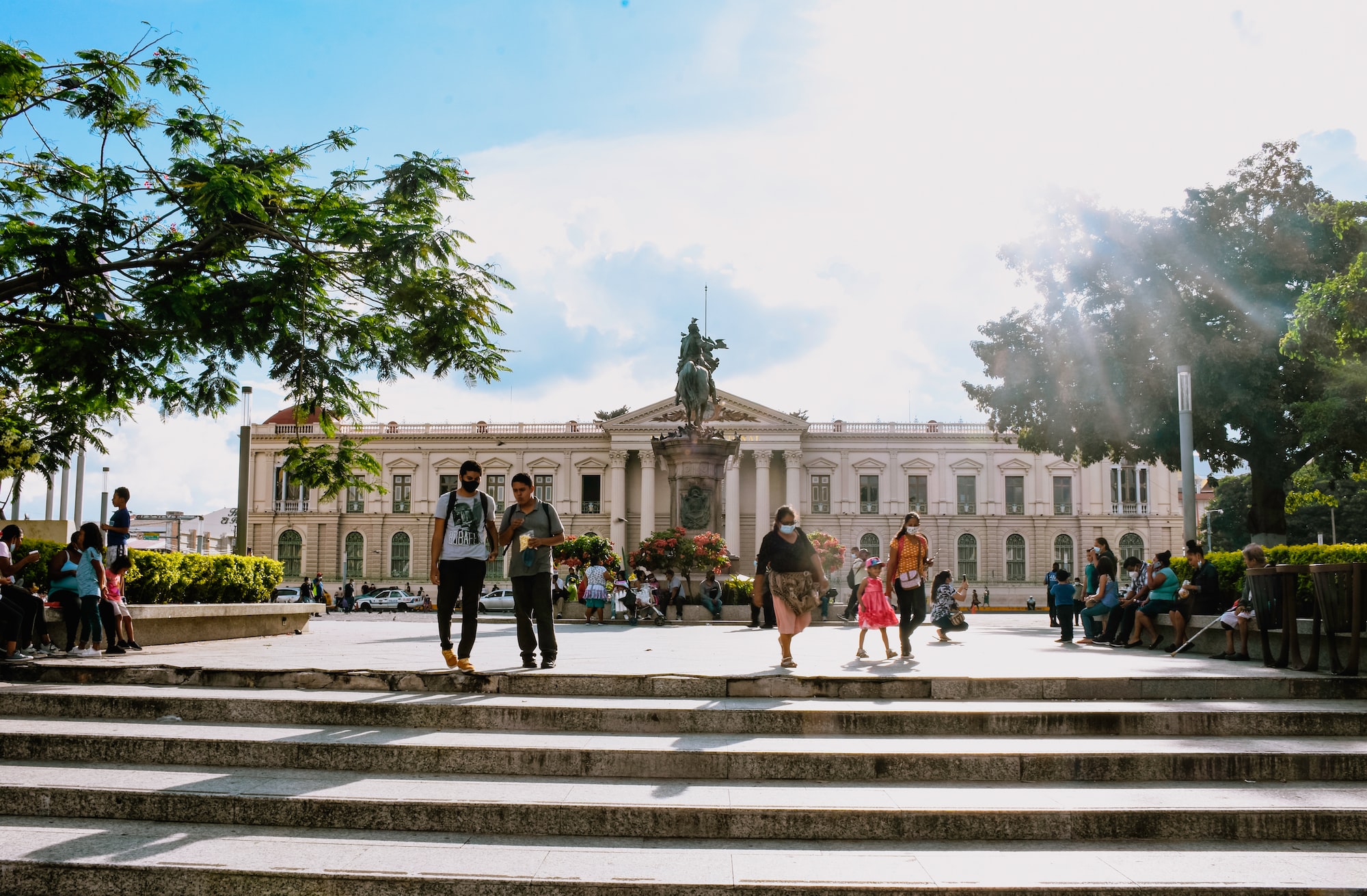 Nayib Bukele, the president who describes himself as "Emperor of El Salvador," took advantage of the latest drop in Bitcoin prices to increase his country's Bitcoin reserves.

The president announced on his Twitter account that he bought the fall. The currency reached an all-time high above $67,000, but ended up temporarily dipping below $60,000. At the time of this writing the figure was back above $63,000, showing a quick recovery.

The amount of Bitcoin purchased by El Salvador was 420 Bitcoin, a meme number. El Salvador adopted Bitcoin as legal tender on 7 September. In the last two months, Bukule made four purchases for the country's coffers.