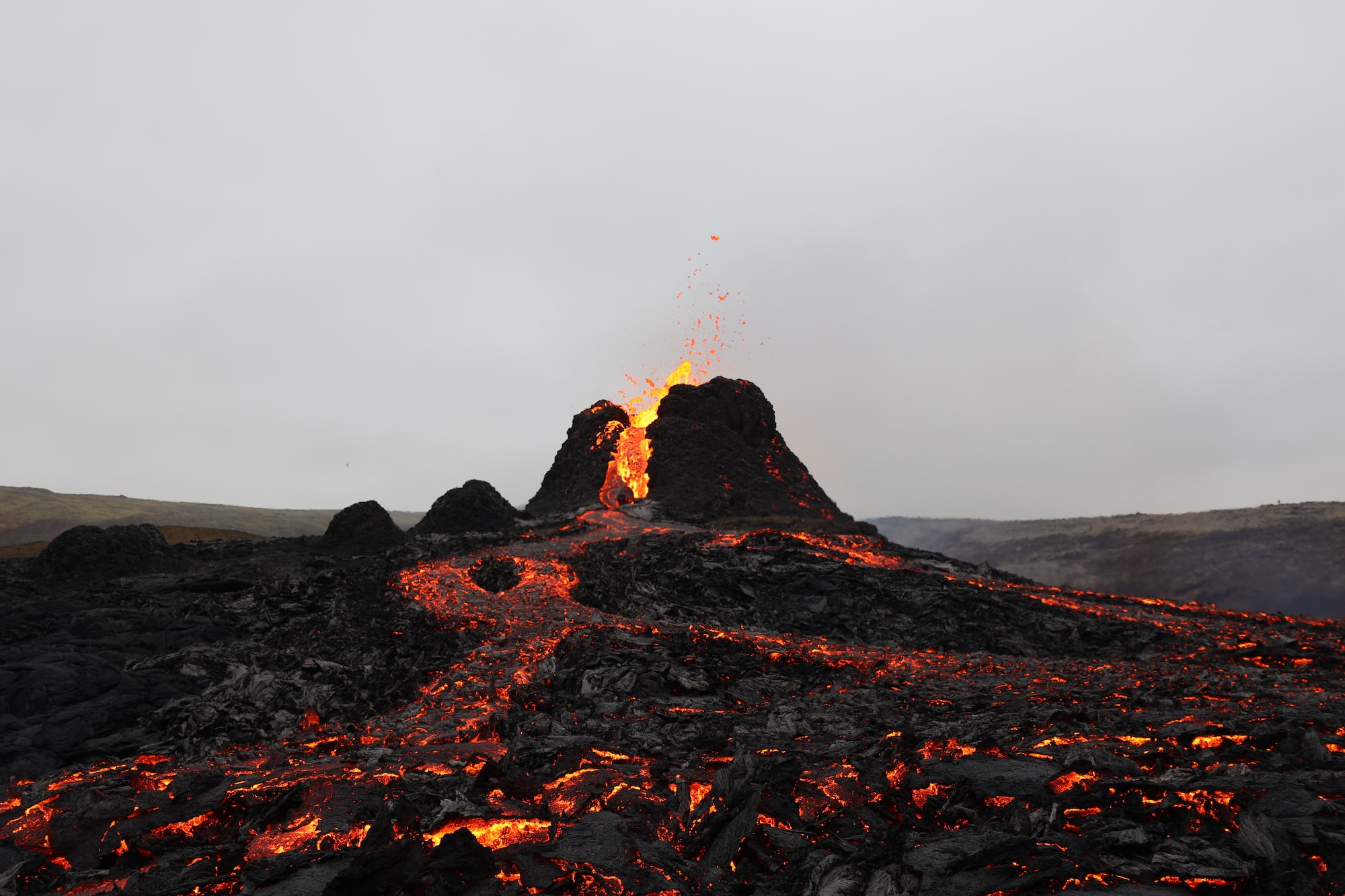 According to Bukele, El Salvador has mined nearly $500 in Bitcoins, a number the government certainly intends to increase dramatically over time.

In a follow-up tweet, Bukele clarified that “this is officially the first #Bitcoin mining of #volcanode”, the country's volcano-powered Bitcoin mine.

Bitcoin mining is controversial due to its energy consumption demands and the resulting carbon footprint. However, the landscape has changed rapidly with many miners opting for renewable ​​and cleaner energy sources such as geothermal energy.