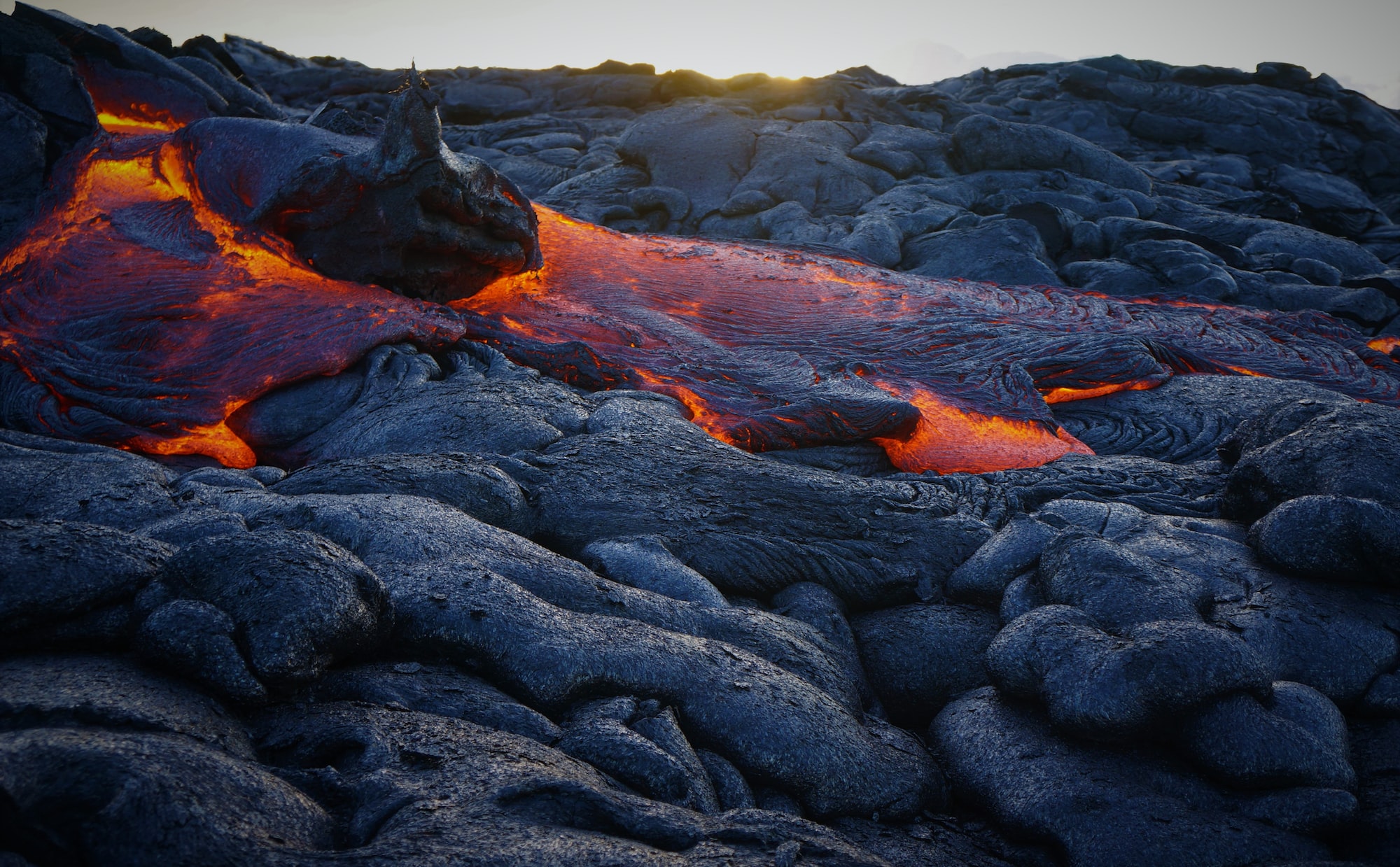 Nayib Bukele, the president of El Salvador, said authorities could use geothermal energy from one of the country's dormant volcanoes to power the project city.

Bukele said there was a 90% probability of using the Conchagua volcano to supply 42 megawatts, which is supposed to be enough to power the entire Bitcoin City.

The president of El Salvador said that the state-owned electric company, known as LaGeo, continues to increase its production of geothermal energy from different volcanoes in the country. In June, he proposed that the company make some of its facilities available to Bitcoin miners.

The president intends for Bitcoin City to become a fully functioning city with jobs in tourism, construction and commerce, where its residents will not have to pay capital gains, income, property or payroll taxes.