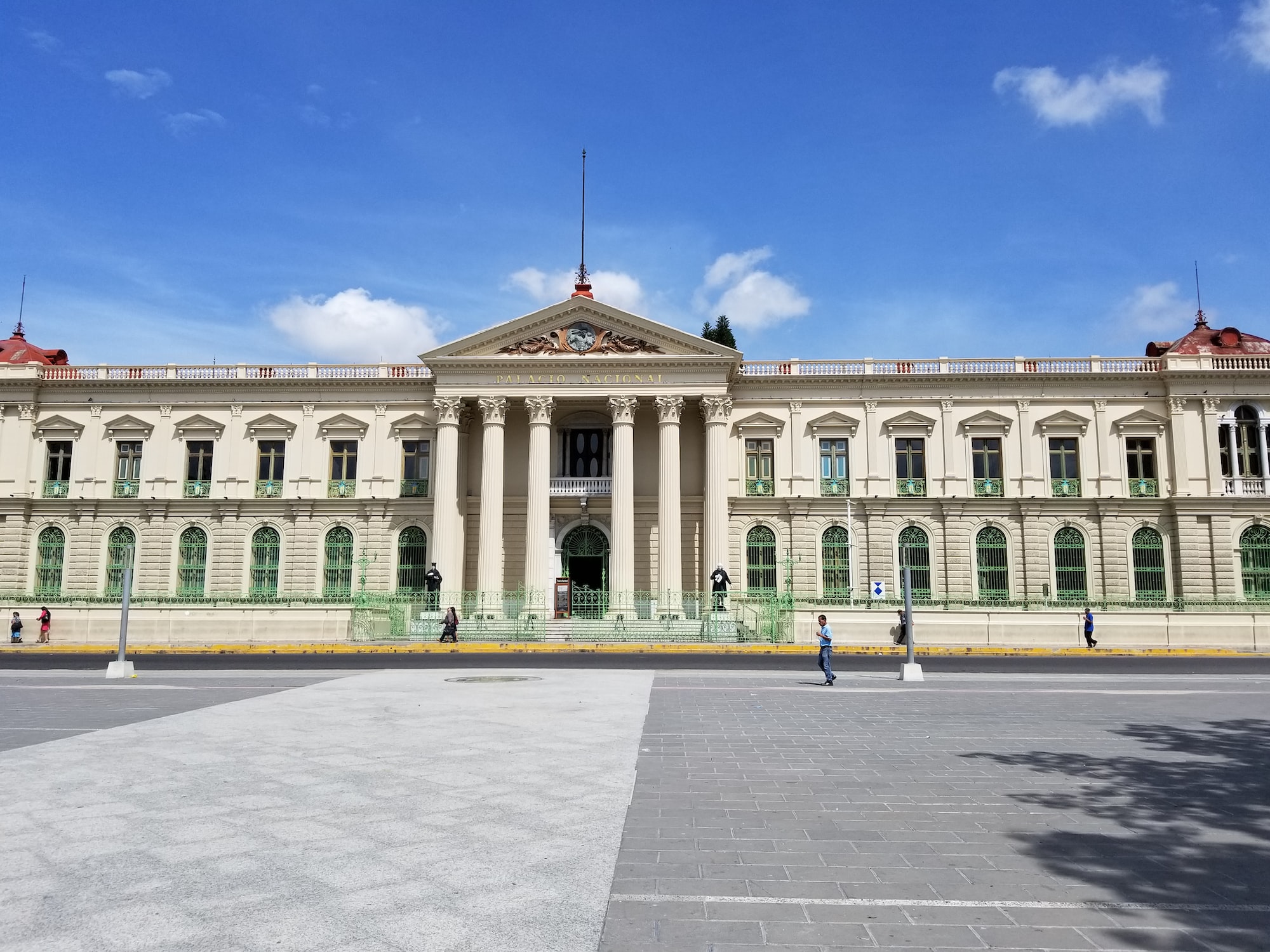 In early June, the government of El Salvador approved a bill to recognize bitcoin as the country's currency. Since then, the government has adopted new strategies to promote the adoption of cryptocurrency among Salvadorans.

Last Thursday, El Salvador President Nayib Bukele said he will distribute $30 in free bitcoins to every adult citizen in the country who registers for the new official cryptocurrency app. The amount equals 0.00094 BTC.

Called Chivo, the country's digital bitcoin wallet has versions for Android and iOS smartphones. In order to receive the gift money, Salvadorans need to install the application and register, informing their identity document number and telephone number.

The cryptocurrency app can be used to make purchases paying with bitcoin, make withdrawals in dollars and even pay taxes using digital currency.

El Salvador is going down in history as the first country in the world to adopt bitcoin as a legal tender. If all goes well, the country will serve as an example for several other small nations that could benefit from Bitcoin.