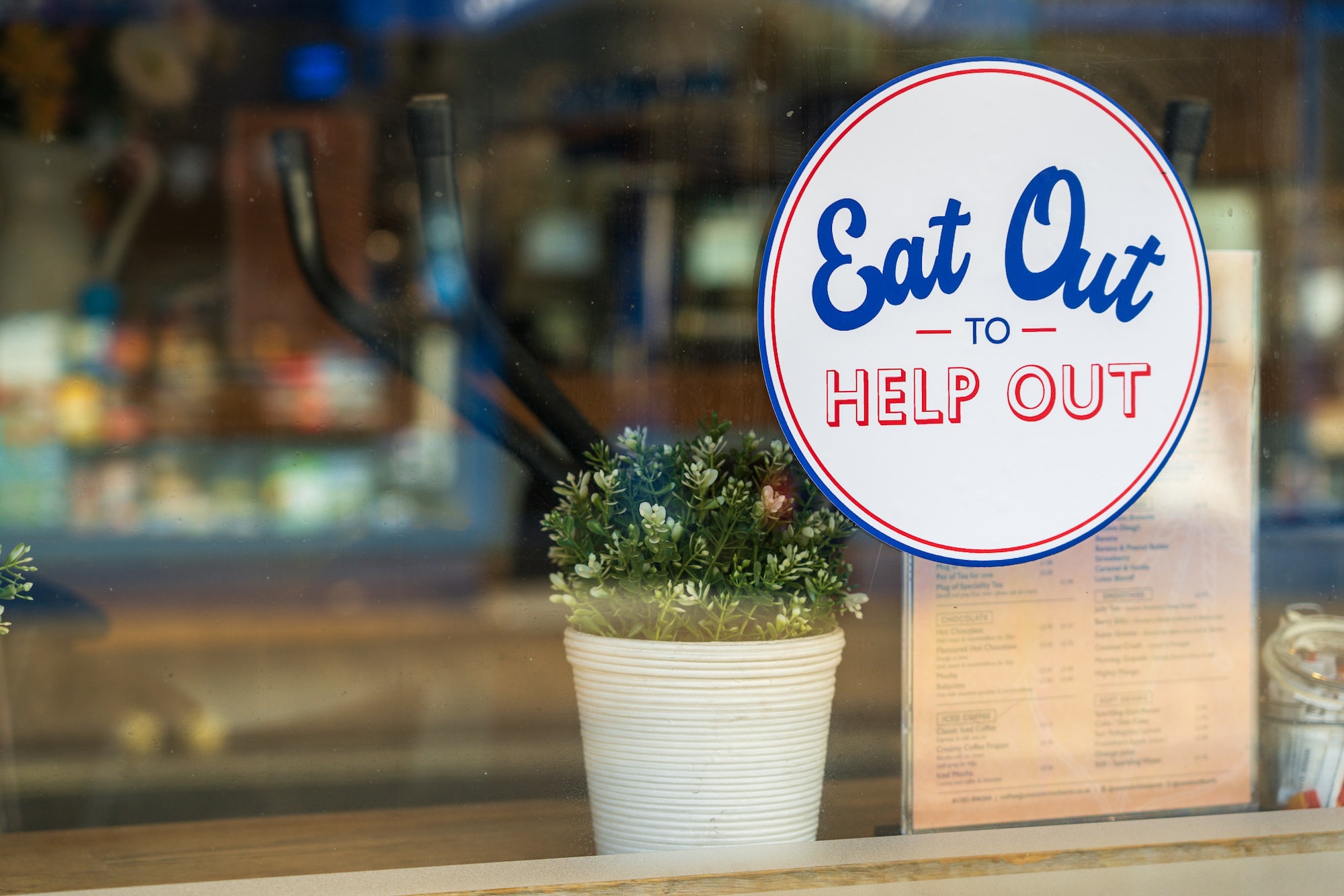 The European Central Bank expects that, despite the launch of new vaccines, the economic impact of the pandemic will last until 2022. The institution, therefore, has expanded its financial aid programs to countries in the area.

The measures include a cash printing program worth more than $ 2 trillion and an initiative that effectively pays banks to lend money to businesses and consumers.

According to central bank economists, the euro zone will not achieve collective immunity to the virus until the end of 2021, and the economy will not recover its pre-pandemic strength until mid-2022.

Even after vaccines make most people immune, the European Central Bank will need to continue to inject money into the eurozone to raise chronically low inflation, economists say. Consumer prices fell at an annual rate of 0.3% in November and are not expected to start rising until next year.

As part of its effort to stimulate the economy, the bank will increase bond purchases - essentially a cash printing program - by 500 billion euros, to a total of 1.85 trillion euros. The bank said it expects to continue shopping until at least March 2022, nine months longer than planned.

The central bank also extended negative interest rates for one year. With rates as low as -1%, the central bank is actually paying creditors to receive money and inject credit into the economy.