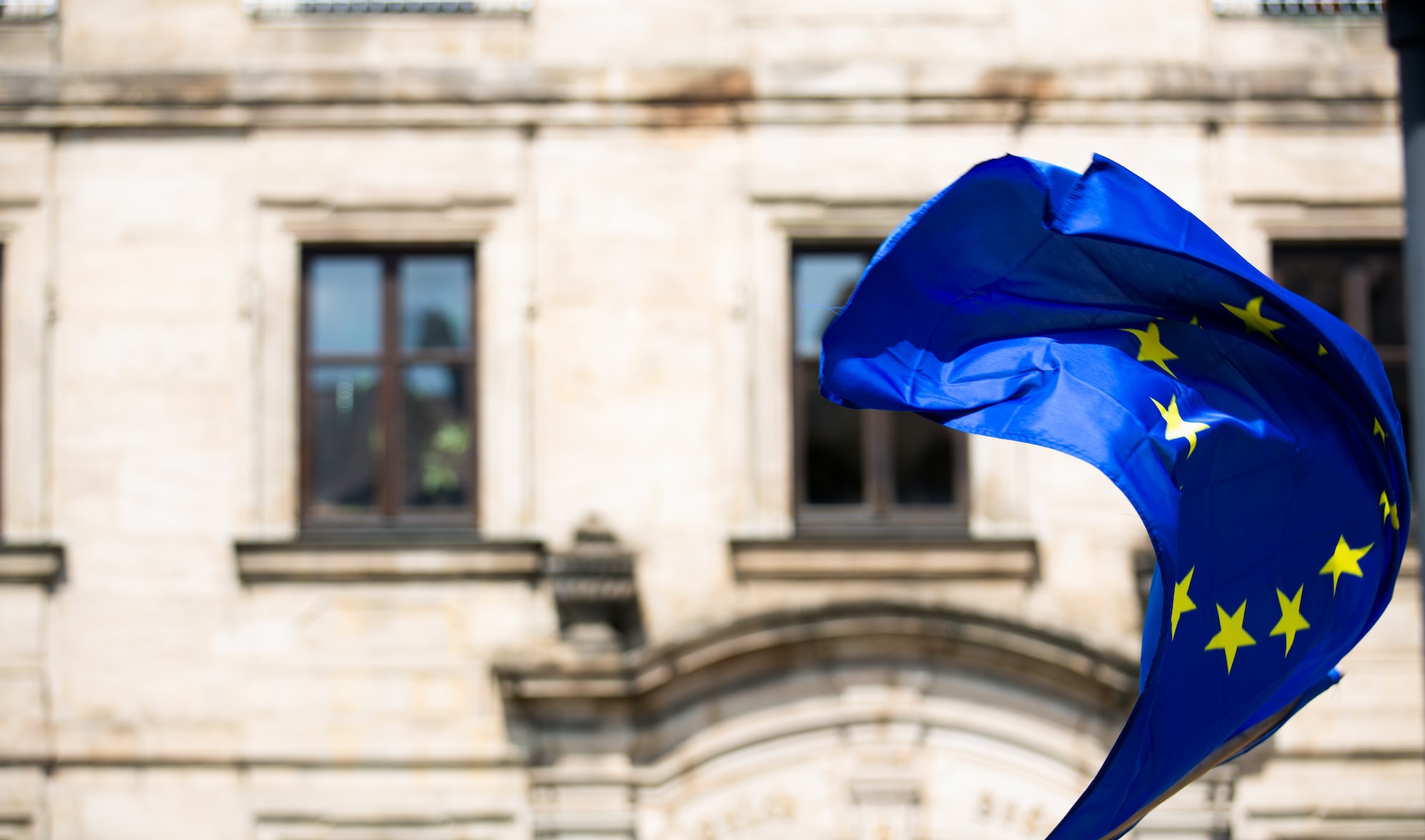 In a stark warning, the European Central Bank (ECB) said in a report published today that governments that opt out of introducing central bank digital currencies (CBDCs) may face threats to their financial systems and monetary autonomy.

CBDCs are digital versions of fiat currencies, which in the case of the European Union, would be a digital version of its currency, the euro. They are similar to stablecoins, which are pegged at a 1:1 ratio with a particular fiat currency.

The report, called The international role of the euro, states that the risk of failing to introduce a CBDC comes from concerns of “foreign tech giants potentially offering artificial currencies in the future.” Which seems to be talking about the Diem Association, of which Facebook is the main backer. Last month, the project said a pilot version of its digital currency, a stablecoin, is on the way.

Unlike cryptocurrencies, CBDCs aren’t typically meant to be on a decentralized blockchain, as the central bank would seek to maintain clear authority over the ledgers. The ECB has yet to make up its mind about its choice of the underlying technology.

Analysts Just like the Chinese digital yuan, the ECB's digital euro is ultimately meant to track users. This runs counter to the fundamental spirit of cryptocurrencies, which at their core attempt to liberate money from state control.