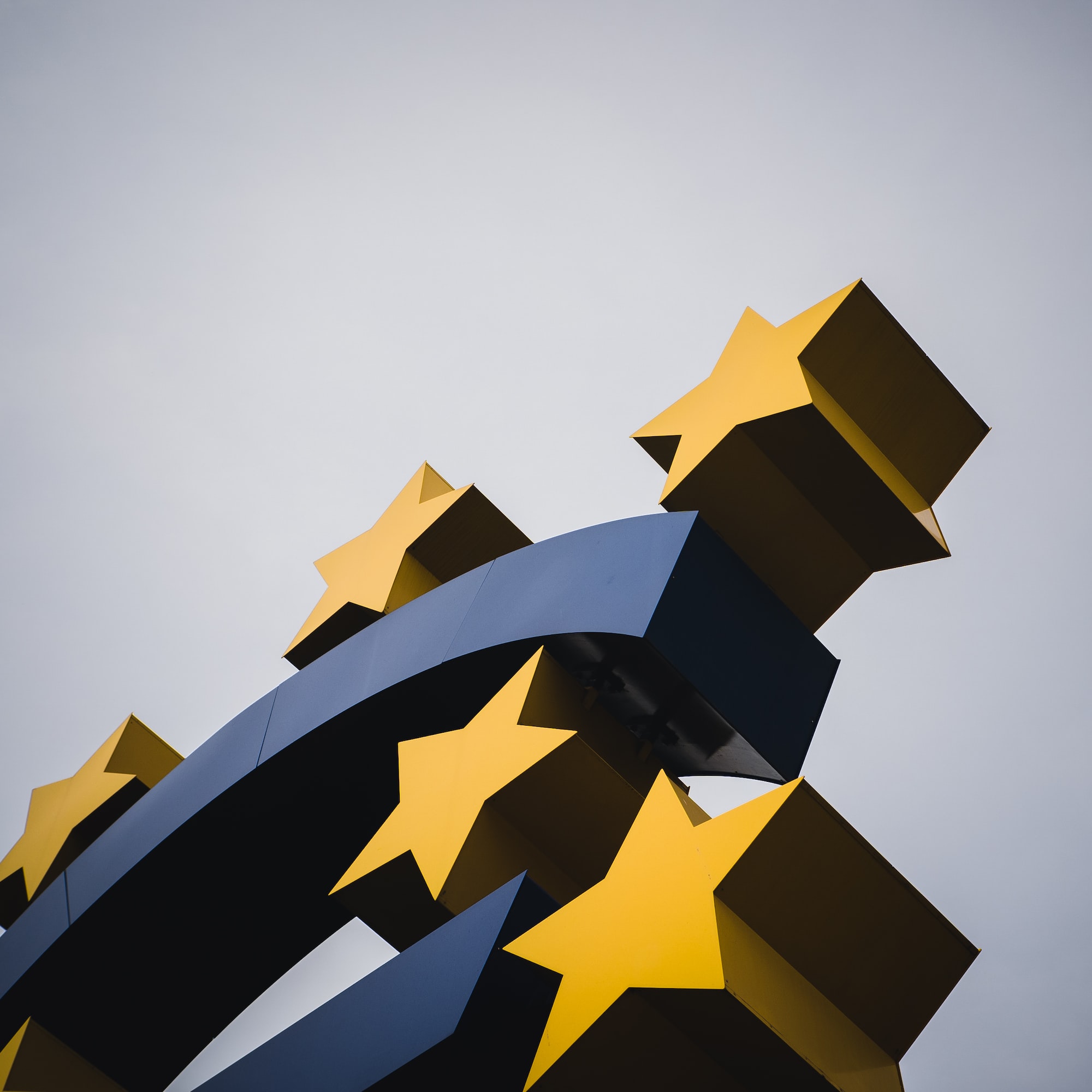 The European Union's investment arm, the European Investment Bank, sold € 100 million ($ 121 million) in digital securities on the Ethereum blockchain, according to a report by Bloomberg Law, citing anonymous sources.

The bonds were priced on Tuesday, according to the report, and consist of two-year notes, with a zero percent coupon. Investment banks Goldman Sachs, Societe Generale and Banco Santander were also involved in the process.

Ethereum is the second largest blockchain platform by market value. It allows the creation of several tokens, which can be fungible, like a currency, or non-fungible, like digital business cards or other NFT art.

This is not the first time that a bank has issued bonds on the blockchain. In September 2019, Santander issued a $ 20 million bond on Ethereum. He used an ERC-20 token to represent the bond, which was settled with other tokens at a later date.