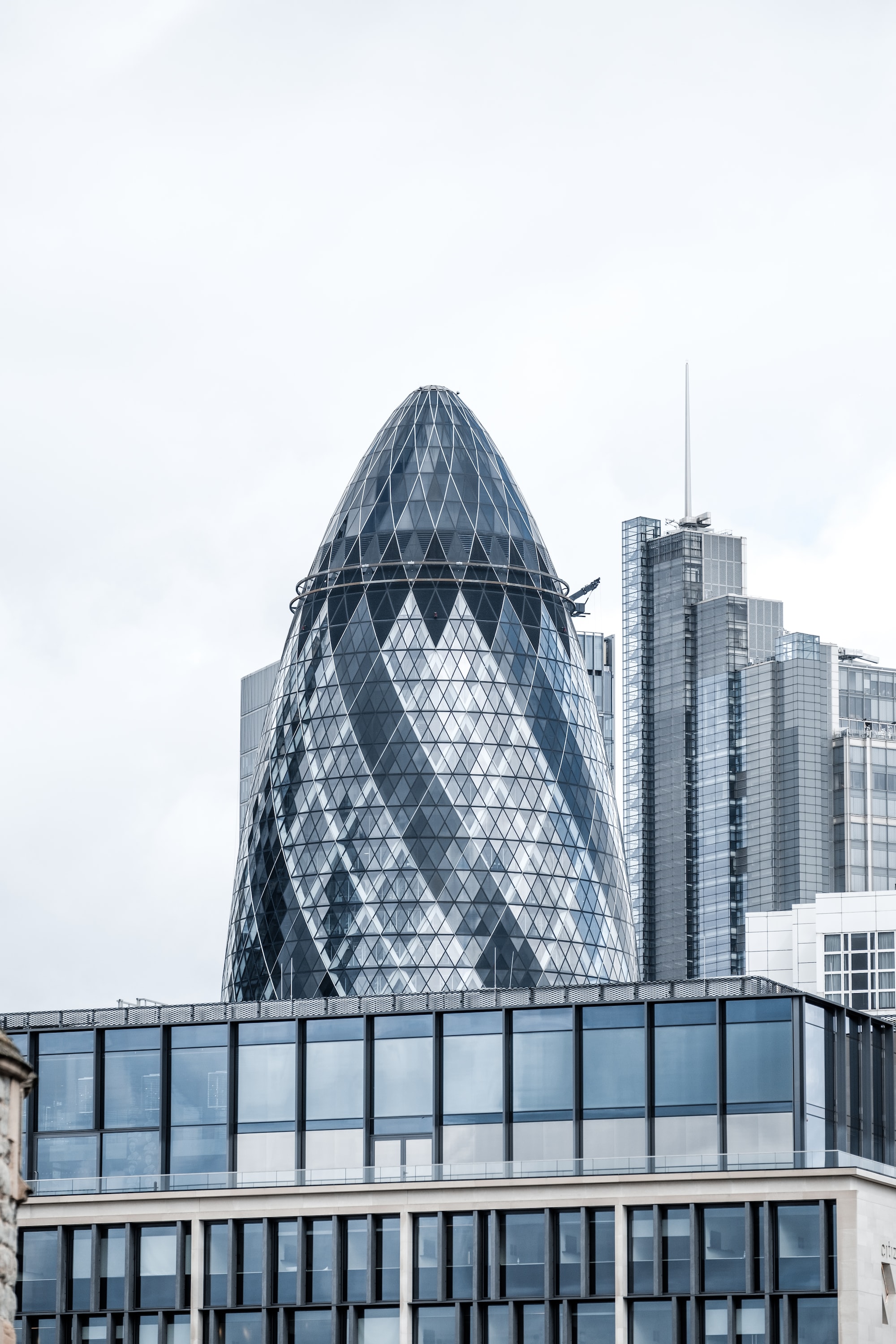 From the beginning, the crypto community has never received due respect from the most traditional banks. These have always been hiding behind legislation, mainly from FATF, to boycott innovative fintechs that sought to transform and democratize the financial system.

The practice, known as "de-risk", is characterized by the termination or restriction of commercial relations with customers to avoid risks instead of managing them. The elimination of risk is based on several reasons: concerns about profitability, fear of a global financial crisis or reputational risk.

The problem is that, many times, when trying to eliminate the risks of the system excluding the cryptocurrency sector from the financial system, this can end up generating even more risks, because if these entities and people have the right to use the channels in a regulated way, if makes it much easier to track and implement anti-money laundering and anti-terrorist financing measures. It is essential to ensure that the global regulatory standard is well understood and implemented, and that each country and its financial institutions receive support in projects that encourage the objective of financial inclusion.

Another important point is to consider the technological race. Countries that insist on remaining completely traditional, sacrificing the opportunity to evolve, will not accompany those countries that invest in technologies aimed at the financial future. The cost ends up being paid by the entire population, which will lose in efficiency, agility and intelligence. This makes the democratic inclusion of fintechs even more important.

Currently, the FATF recommendations require financial institutions to terminate customer relationships where the risks of money laundering and terrorist financing cannot be mitigated. However, blocking entire customer sectors is not in accordance with FATF standards.

The situation may be about to change thanks to the European Union's 5th Anti-Money Laundering Directive, popularly known as AMLD5. According to the directive, which came into law on July 9, 2018, virtual assets and virtual asset service providers are now recognized as "obligated entities" - the same designation as banks, payment processors, gaming companies and bets. This means that, as long as these companies can show evidence of compliance with the relevant regulations, they must be treated in the same way as other companies.

According to AMLD5, banks, and other financial institutions, must manage risk, and cannot simply refuse services because an entity belongs to a specific sector, each case must be assessed individually.

The new regulation that came with AMLD5 is a huge advance for everyone, but mostly for cryptocurrency companies. There is no doubt that the financial system as a whole will benefit from a more competitive and fit to evolve environment. It is now essential that founders and developers work with regulators from the EU and other countries to establish long-term cooperation that works for everyone.