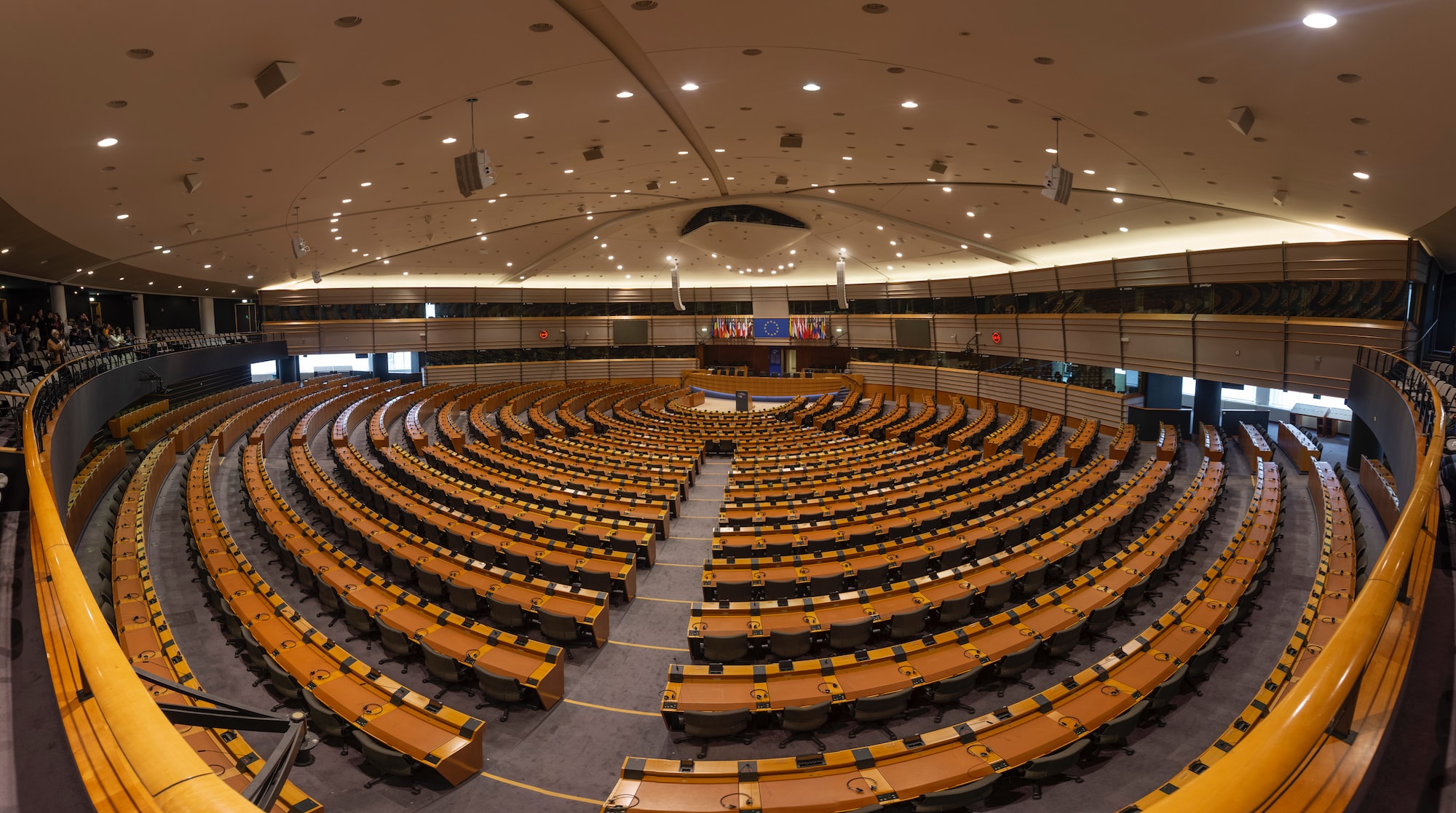 The ECON and LIBE committees voted to pass a proposal that would require cryptocurrency service providers such as exchanges to collect personally identifiable information from individuals who transact more than €1,000 using private wallets. The proposal was approved with a large majority of votes.

For legislation to be officially adopted, it must first go through tripartite meetings between the EU Parliament, the European Commission and the European Council. However, this process is not expected to make legislation unfeasible.

Private wallets refer to wallets without custody in financial institutions, that is, they do not depend on third parties. Like MetaMask or hardware wallets like Ledger and Trezor.

The proposal just passed in parliament is bad for the crypto market in general, as users of private wallets are not necessarily “customers” of the institutions that will be required to collect their data. As a result, it is possible that it will reduce liquidity and the use of technology in the crypto market within the European bloc.