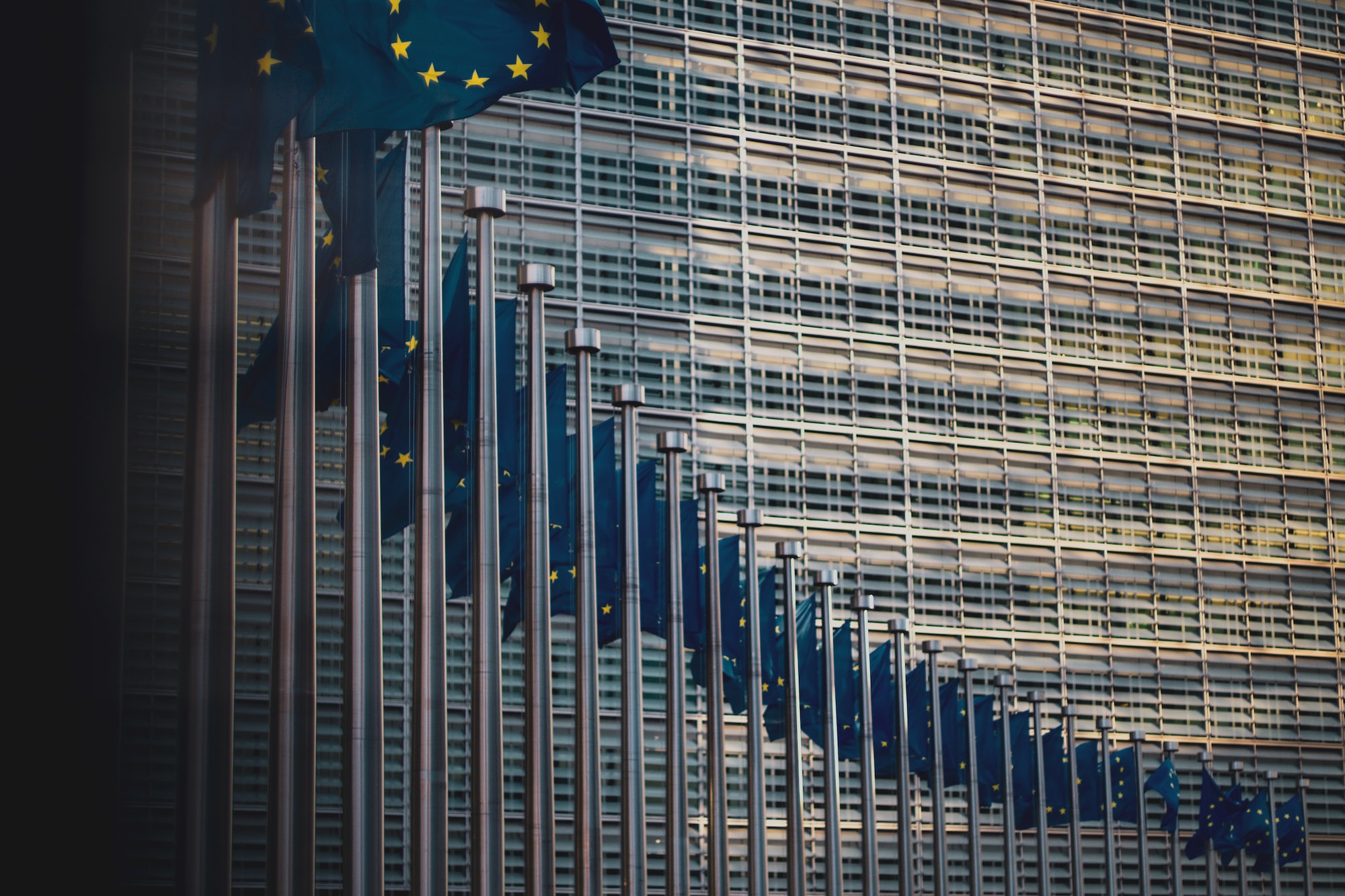 The seizure of Russian business assets in the EU will be based on criminal charges of evading sanctions, European Justice Commissioner Didier Reynders said last Friday. The companies that will be affected do not necessarily have ties to the Russian government or necessarily support the war in Ukraine.

Didier Reynders said he would update EU interior ministers on progress on the sanctions issue, which would make it possible to criminalize sanctions evasion and, on that basis, obtain court orders to directly seize the assets of individuals and companies.

Interestingly, although the European Union was able to freeze the €300 billion in assets of the Central Bank of Russia, Brussels was unable to find more than €100 billion of the total on account. So far the European Commission does not know where another 200 billion are.

The most worrying thing about this whole story is to see global governments move forward blocking the assets of people and companies without respecting any limits. Today it's the Russians who are suffering, but who's to say that tomorrow it can't be you? Once again, we see the importance of neutrality offered by some decentralized cryptocurrencies, especially present in Bitcoin.