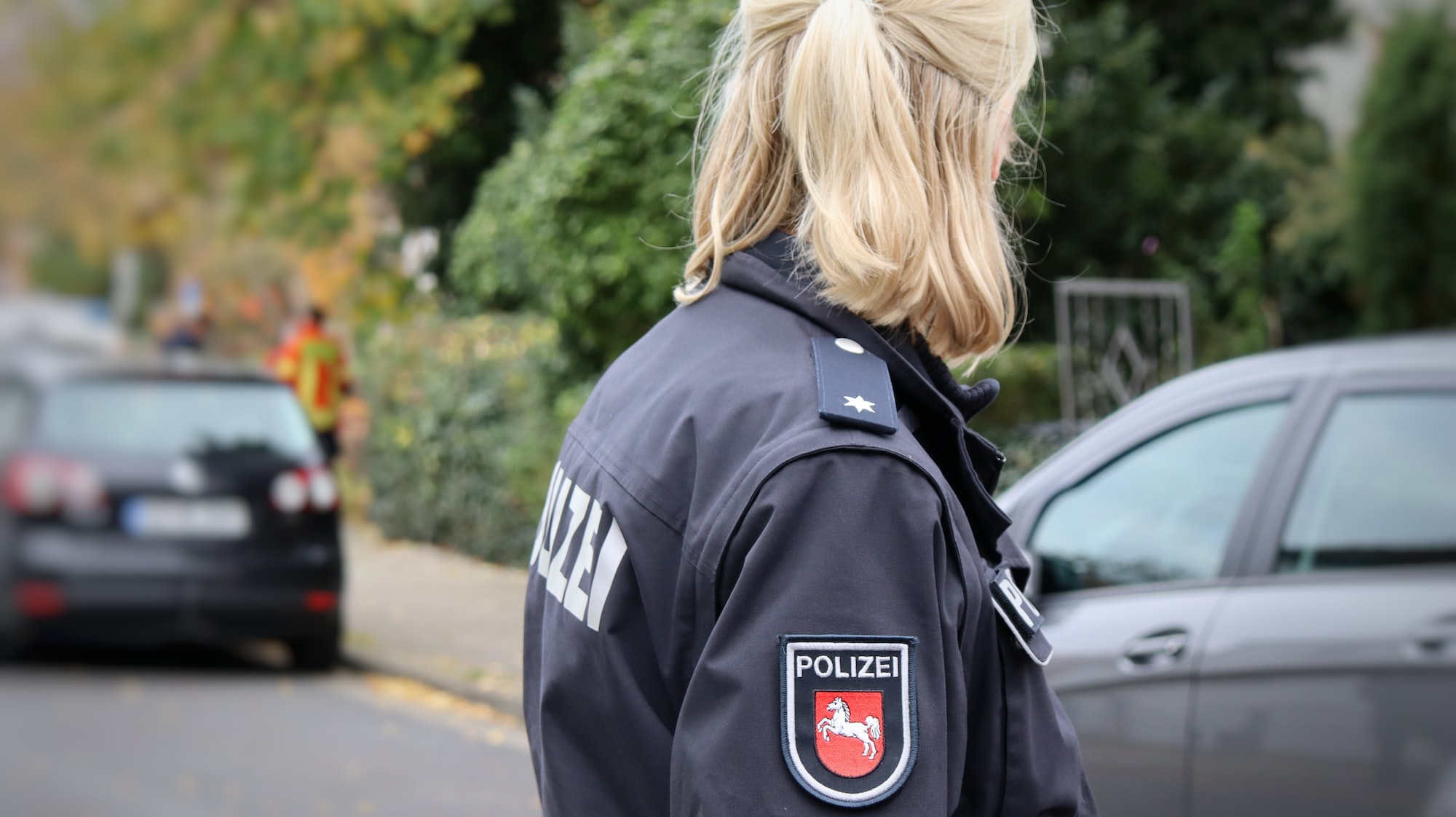 Cryptocurrencies, and especially Bitcoin, are increasingly being used by the general population, and with them part of the criminal population as well. However, unlike crimes involving untraceable fiat currencies, the open nature of blockchain technology allows authorities a new way to fight organized crime.

This is what most cryptocurrency experts and financial investigators believe who gathered last week for the 6th Global Conference on Criminal Finance and Cryptocurrencies in The Hague, organized by Europol with the support of the Basel Institute on Governance.

According to the speakers, who represented European regulators, law enforcement, and cryptocurrency exchange representatives, as well as blockchain sleuths like Chainalysis, the use of cryptocurrencies is expanding “into virtually every country and industry,” which inevitably ends up being also used as new forms of crime.

Collaboration is key when it comes to investigating & prosecuting crypto-enabled crimes & money laundering.

In addition, many claim that money laundering by professionals ends up being one of the uses of cryptocurrencies, as professionals take advantage of the options offered by digital assets to launder proceeds from undeclared financial activities.

According to the speakers at the event, the unique characteristics of cryptocurrencies that are very valuable to cryptocurrency users, such as the pseudonymous nature of most blockchain networks, as well as the ability to track transactions, end up allowing for the investigation of organized crime and networks. money laundering and, with luck, even eventually the recovery of stolen funds.

According to Europol, all parties involved in fighting crime, such as law enforcement, regulators and the private sector, “are working hard to stay ahead of those who abuse cryptocurrencies to commit crimes and launder money.”

The organization also relies on new European legislation to “ensure that crypto-assets are treated like any other asset for anti-money laundering regulatory and oversight purposes.”

The new rules, finalized in June this year, will require service providers such as cryptocurrency exchanges to collect and store information that identifies people involved in cryptocurrency transactions, as well as hand over the information to authorities who are conducting investigations.

The new regulations, however, will fortunately not impose any tracking requirements on private, non-hosted wallets.