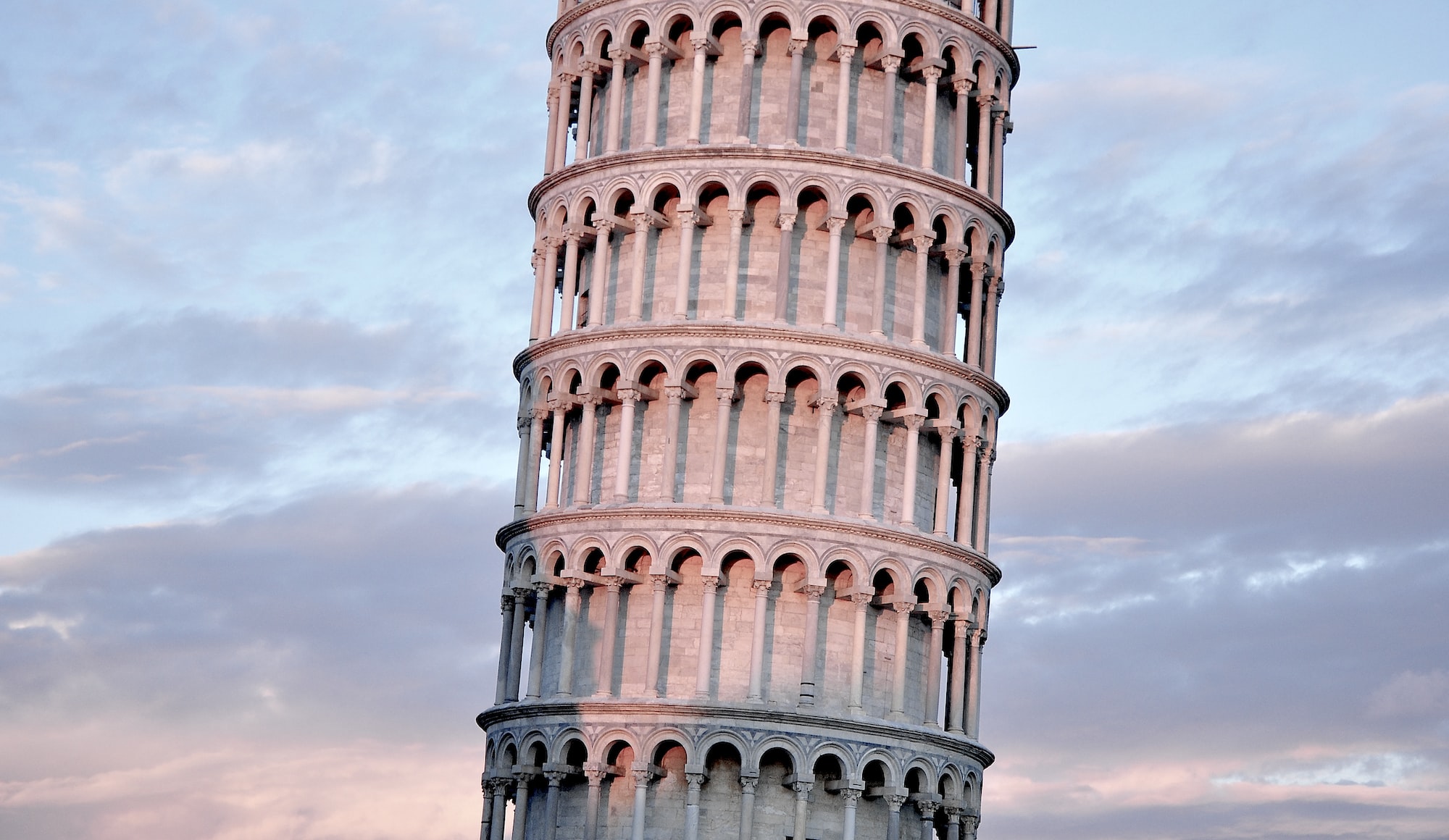 Eurozone's Gross Domestic Product (GDP) grew 0.1% in the fourth quarter of 2019 compared to the third quarter, according to preliminary data released by Eurostat, the European Union's statistics agency.

The result was below the expectation of analysts consulted by The Wall Street Journal, who had forecast an increase of 0.2% in the period. On an annualized basis, the euro area grew at a rate of 0.4% in the fourth quarter. Throughout 2019, the bloc's GDP expanded by 1.2%, showing a strong deceleration compared to the 1.9% increase seen in 2018.

Surprises on the block

Italy's GDP decreased 0.3% during the fourth quarter of 2019, frustrating the expectation of most analysts, who predicted Italian GDP stability in the period. In the same vein, France's GDP shrank 0.1%, also frustrating the expectation of analysts, who had forecast an increase of 0.2% in the period. Spain, on the other hand, surprised by presenting a growth of 0.5%.