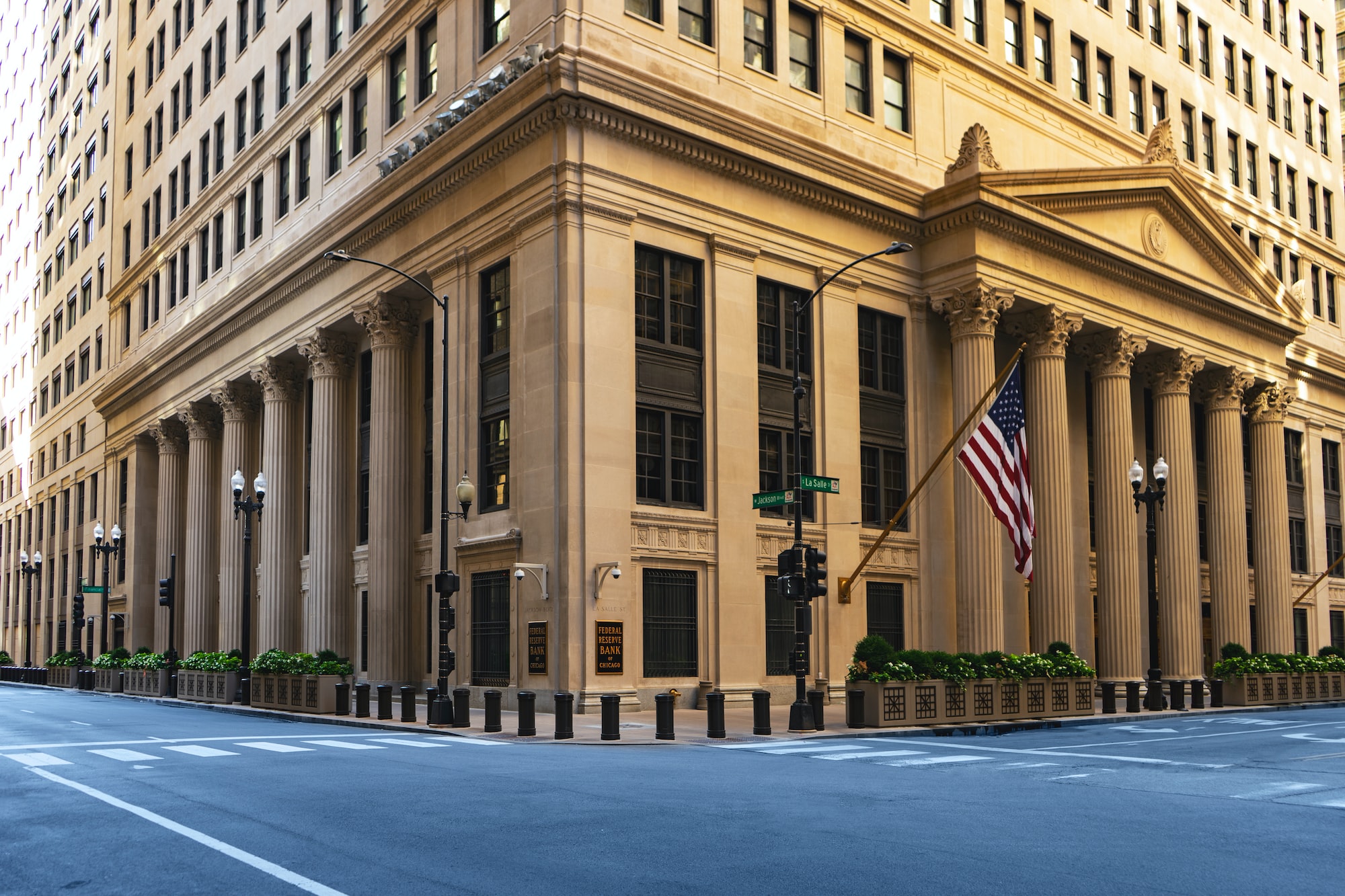 Federal Reserve Chairman Jerome Powell told Congress that he "has no intention of banning" cryptocurrencies as China has done.

"No intention to ban them," Powell said. However, stablecoins for being "like money market funds" or "bank deposits" should be regulated in the same regulatory framework.

According to the Fed chairman, the regulations will ensure that consumers are able to withdraw their money in the event of a crisis.

Powell has been working with Treasury Secretary Janet Yellen on a draft regulation of stablecoin, which is expected to take place in the coming weeks. It is not expected to touch other cryptocurrencies, including Bitcoin and Ethereum, which are more volatile assets.

The news is very positive and goes in the opposite direction of China's policy, where the People's Bank of China has recently stepped up its efforts to restrict the use of cryptocurrencies, while encouraging the adoption of its own digital central bank currency, the yuan digital.

As Inflation Soars in Argentina, More People Turn to Crypto