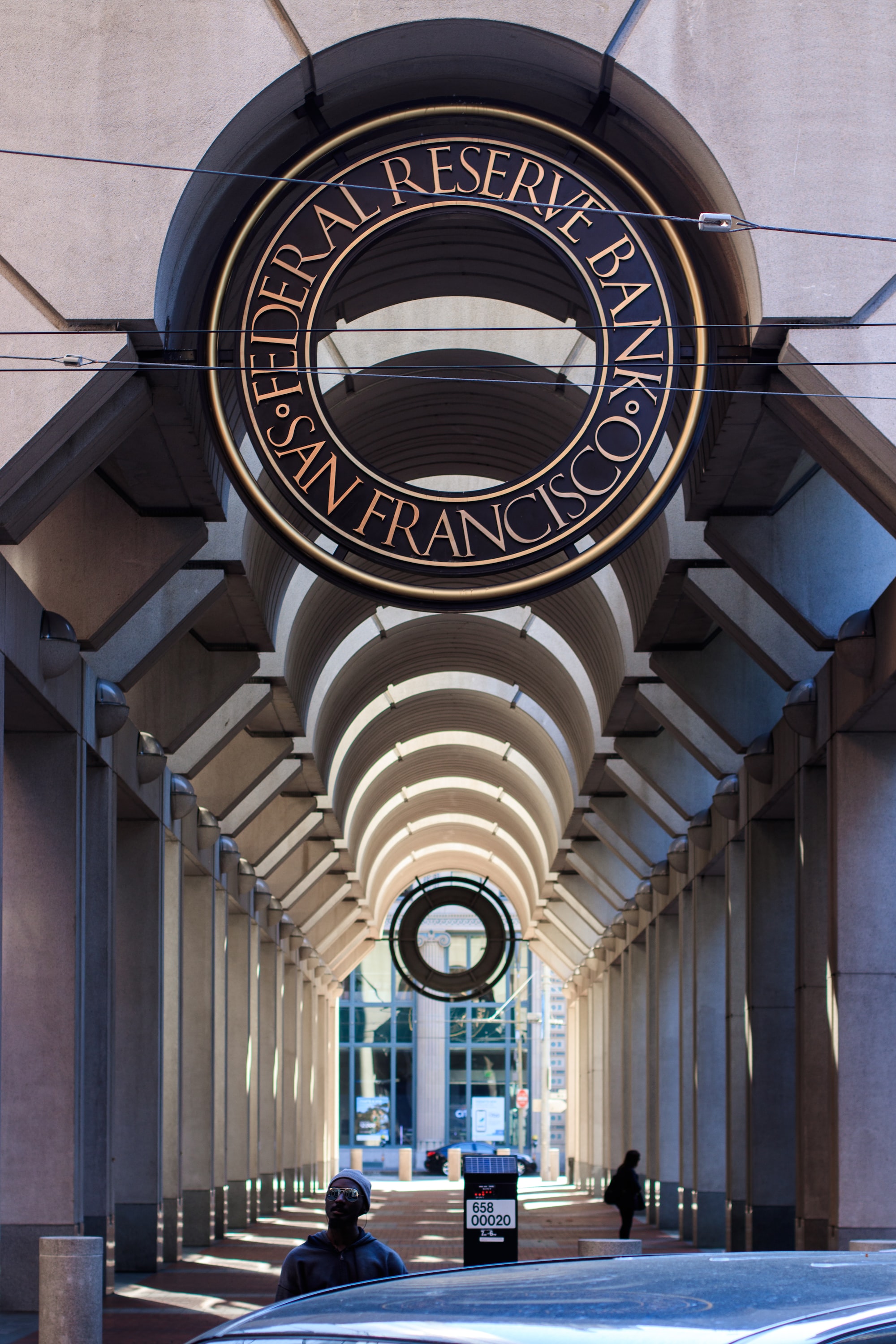 Jerome Powell, president of the Federal Reserve, said last week during an event on central bank digital innovation, that the U.S. central bank is actively exploring the launch of a digital dollar.

The US Federal Reserve has been actively working on a central bank digital currency (CBDC). Once the prototypes are released, other people will be able to see and develop the code.

At least two digital dollar prototypes are in the final stage, developed by officials at the Federal Reserve Bank of Boston and the Massachusetts Institute of Technology (MIT).

There are big questions that the central bank, the Treasury and Congress must address in relation to the digital dollar, including whether the Fed itself should host customer accounts, whether it should allow anonymity and what protections consumers would have in case of a cyber attack or errors with transactions.

Finally, Powell said that the central bank's full adherence to the digital dollar would depend on the support of the country's elected leaders, including Congress, the government and broad members of the public.