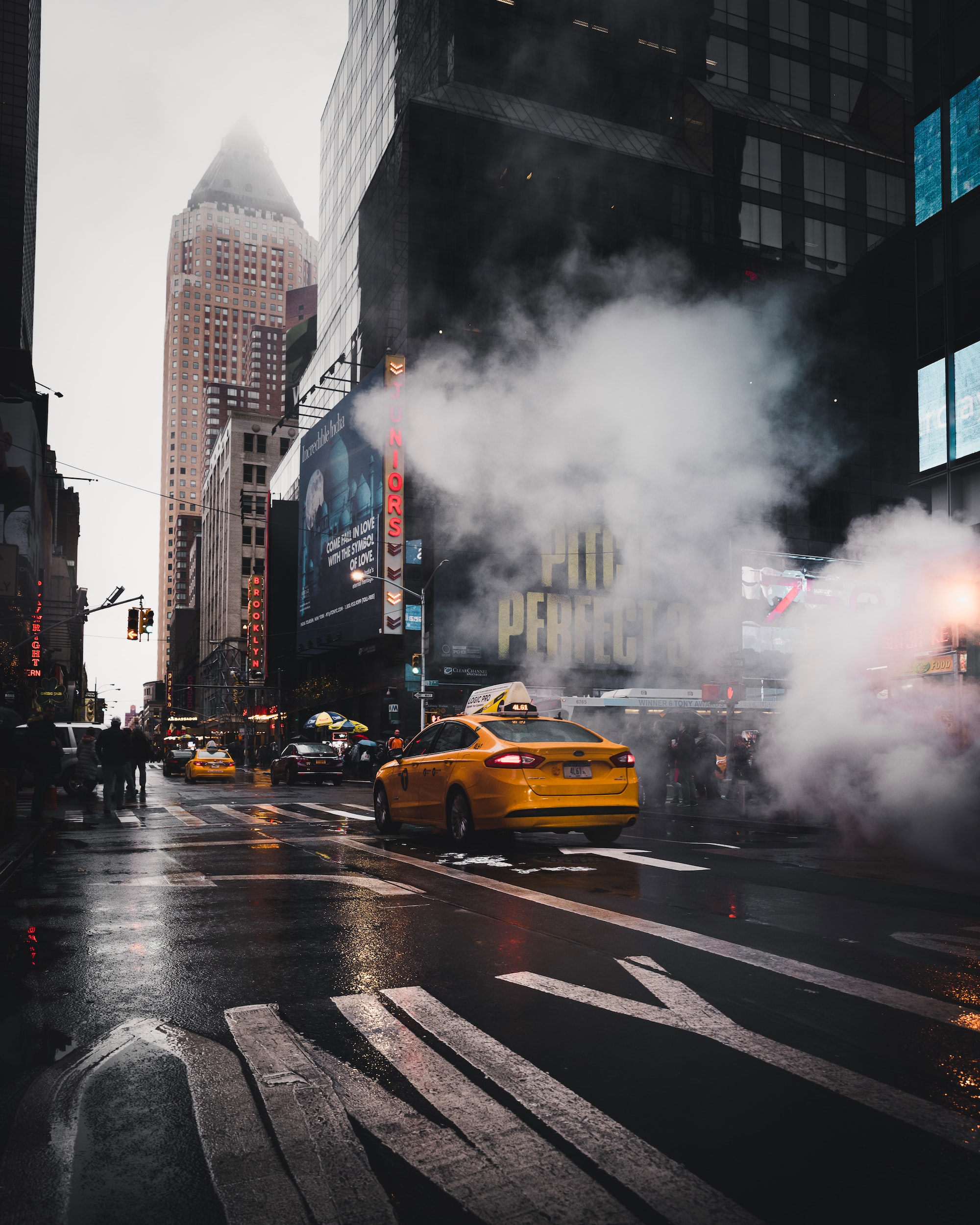 With the coronavirus crisis, the general market expectation was that the North American GDP would fall by up to 4% in the first quarter. However, the figures released point to a 20% greater drop, of 4.8%.

Performance in the first half of 2020 was marked as the worst since the 2008 crisis, confirming that the coronavirus pandemic led to a sharp drop in economic activity and resulted in the closure of establishments.

After the rise in the American GDP in the 3rd quarter of 2019 and the first decline of 1.1% since 2014, analysts indicate that we will have at least two quarters followed by economic contraction, generating recession in the country.

In comparison to 2008, it was verified that the first result of the fourth quarter marked a decrease of 3.8%, and after revision it was found a decrease twice worse than indicated. The same situation can occur in the scenario we are in at the moment, as the current data with a fall of 4.8% refer only to a few weeks of the country's shutdown in 2020.