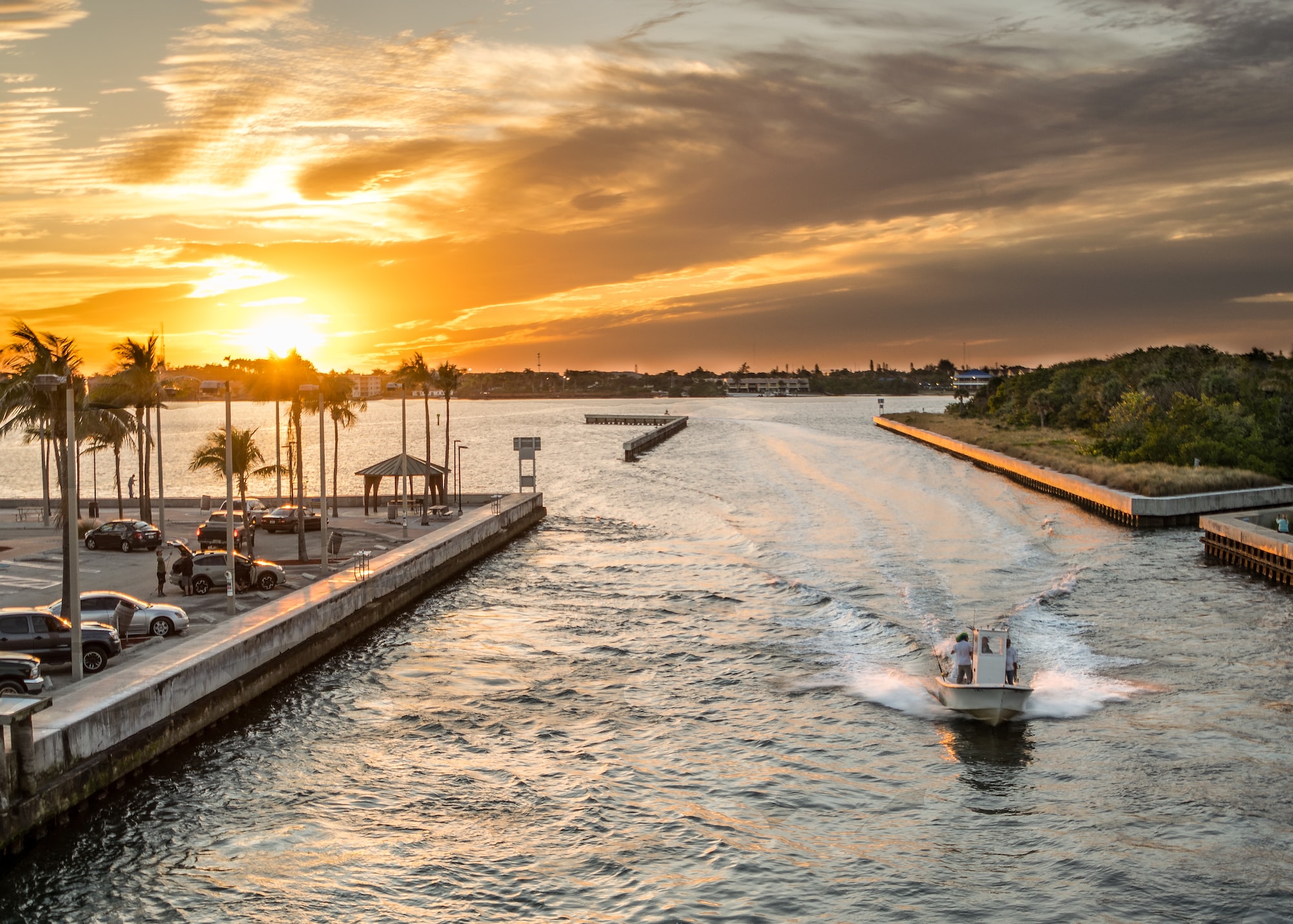 Last tuesday, Florida Governor said: "I've told the state agencies to figure out ways where if a business wants to pay tax in cryptocurrency to Florida, we should be willing to accept that."

He added: "We will accept Bitcoin, we're working on doing that, for payments in the state of Florida."

Florida's largest city, Miami, has been active on the cryptocurrency front. Under the leadership of Mayor Francis Suarez, Miami has actively courted crypto firms to South Florida. Suarez has even been taking some of his pay in Bitcoin, and the city is studying the possibility of paying state workers in BTC as well.

Prior to that, the Seminole County Tax Office, which covers the Orlando area, began accepting cryptocurrency payments in 2018 via BitPay. That deal turned somewhat sour after the county tax collector, who later was caught up in a Justice Department probe into sex trafficking involving Florida Rep. Matt Gaetz, pleaded guilty to using county funds to start his own blockchain company.

With many new cryptocurrency companies coming to the state thanks to Suarez's efforts, it makes sense that Florida would do the same to leverage its advantage.