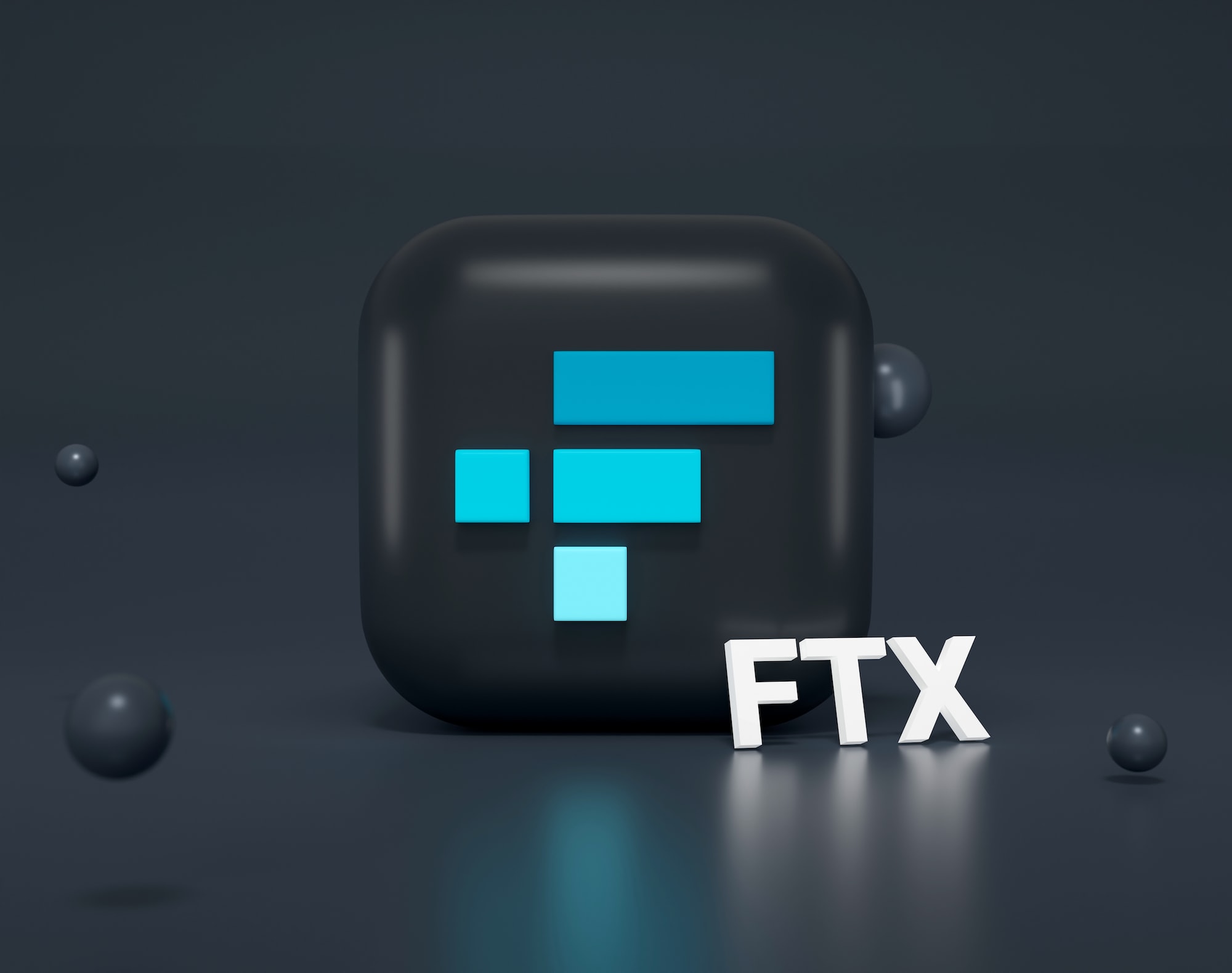 The Royal Bahamas Police Force arrested FTX founder Sam Bankman-Fried after the US filed criminal charges against him.

It is expected that the United States will request the Bahamas to extradite Bankman-Fried as soon as possible.

The arrest of Bankman-Fried is the first concrete step by regulators to hold individuals accountable for the multibillion-dollar collapse of FTX last month.

Before his arrest was announced, Bankman-Fried was expected to virtually testify before the House Financial Services Committee, but his attorneys said he would not appear.