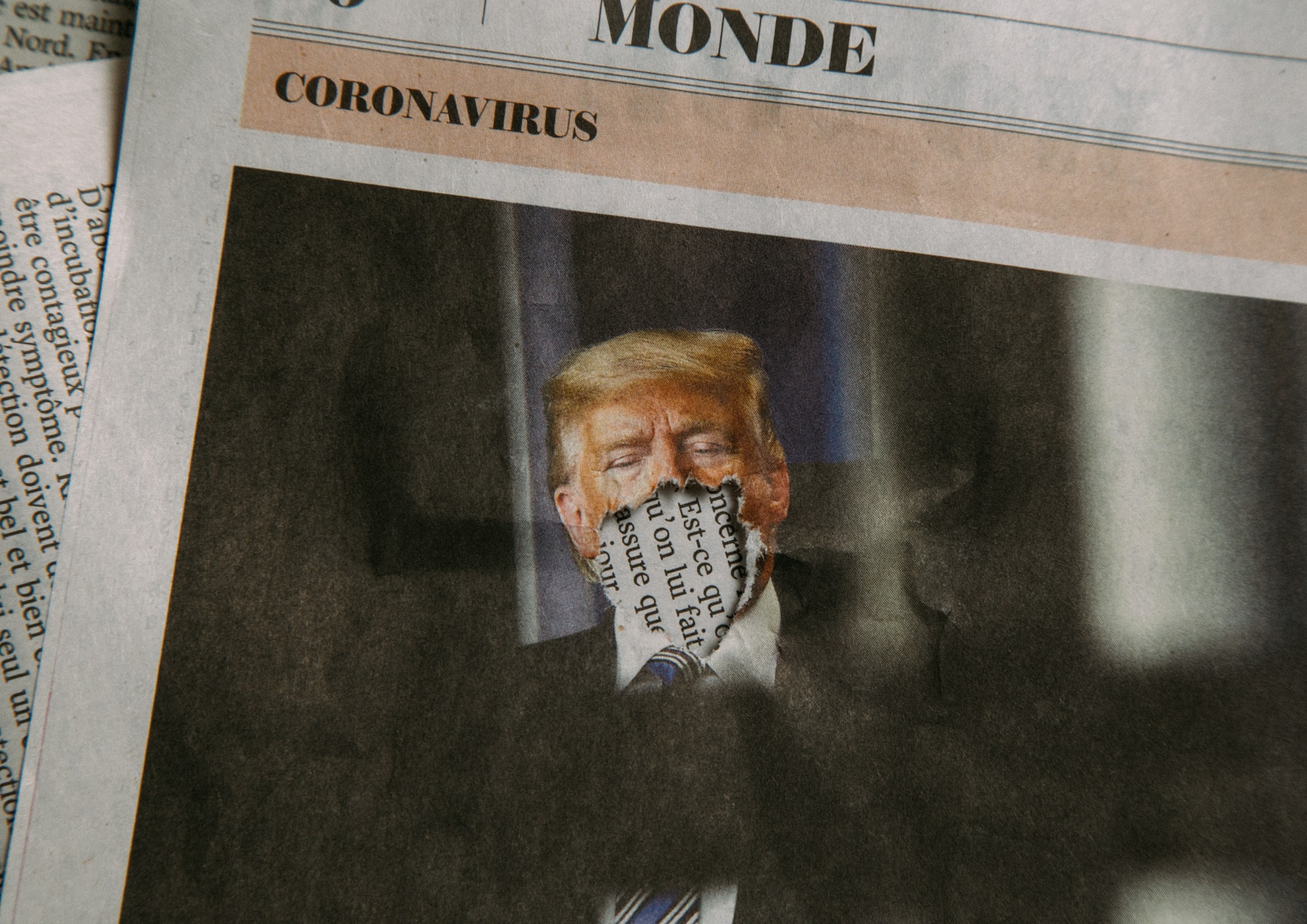 Gab, the controversial social network that guarantees freedom of expression suffered severe financial blows when banned by dozens of major payment processors, including Visa, PayPal, Stripe, Square, among other big names in the industry. However, in the last month the company was able to earn more than $ 100,000 for the first time. All thanks to Bitcoin payments.

“This month, against all odds, Gab had our first month of six-figure revenue in our four-year history. This happens without a single credit or debit card transaction, which makes it even more impressive, ”said Andrew Torba, CEO of Gab.

Gab positions itself as a “Social Network for Freedom of Expression”, opposed to any type of censorship - similar to the accusations launched on platforms such as Twitter and Facebook. The company became known for being the platform of the "extreme right", which was the main reason that prompted payment processors to ban it.

Unlike competing social networks whose business model keeps selling user data and hosting ads, Gab relies mainly on the support of its community to remain operational. And Bitcoin payments play an important role in this, thanks to the immutability of cryptography and resistance to censorship.