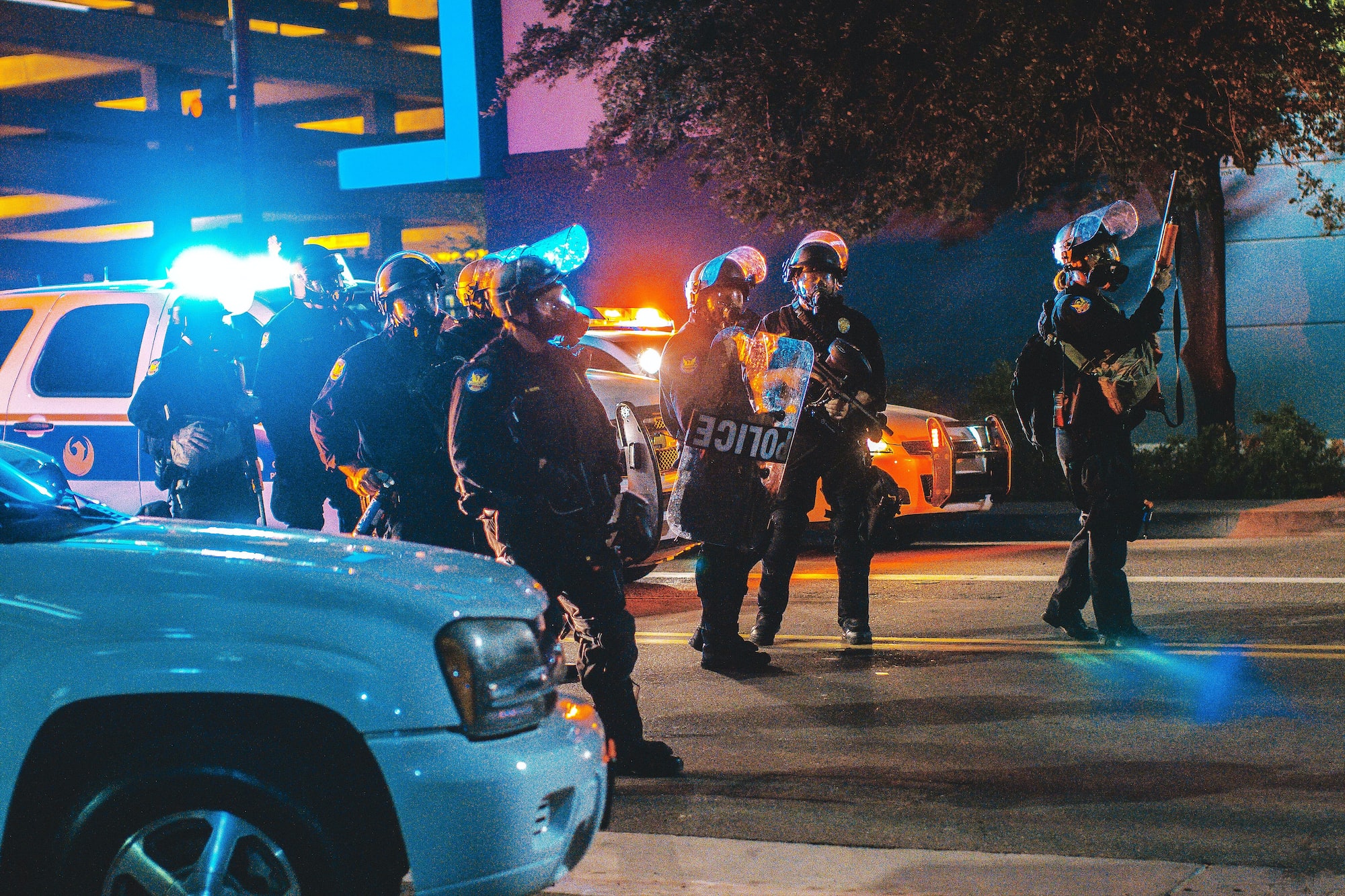 The Police in the city of Kempten confiscated the wallet of an offender who inserted mining software into people's computers without authorization. The promoters "ensured that the man did not have access to bitcoins". However, the man - who has already served his prison sentence for more than two years - did not provide the password to the authorities.

Local sources suggest the man is "keeping his silence" and "will not give them the password", but prosecutor Sebastian Murer said the man may not even know the password anymore. "We asked him, but he didn't say," said Murer. "Maybe he doesn't know."

The 1700 Bitcoins would be worth at least $ 75 million, and the value has increased significantly since the scammer obtained the cryptocurrency through the mining scheme. Although the police tried to "crack" the password, they were unable and therefore are unable to access the funds stored in the wallet.

Although this particular story concerns illegally obtained Bitcoins, the story shows the beauty of Blockchain technology, whose security is not broken even by competent authorities. Furthermore, we cannot rule out a possible plot twist, where the criminal has memorized the 24 key words in his mind and can gain access to his wallet again soon.