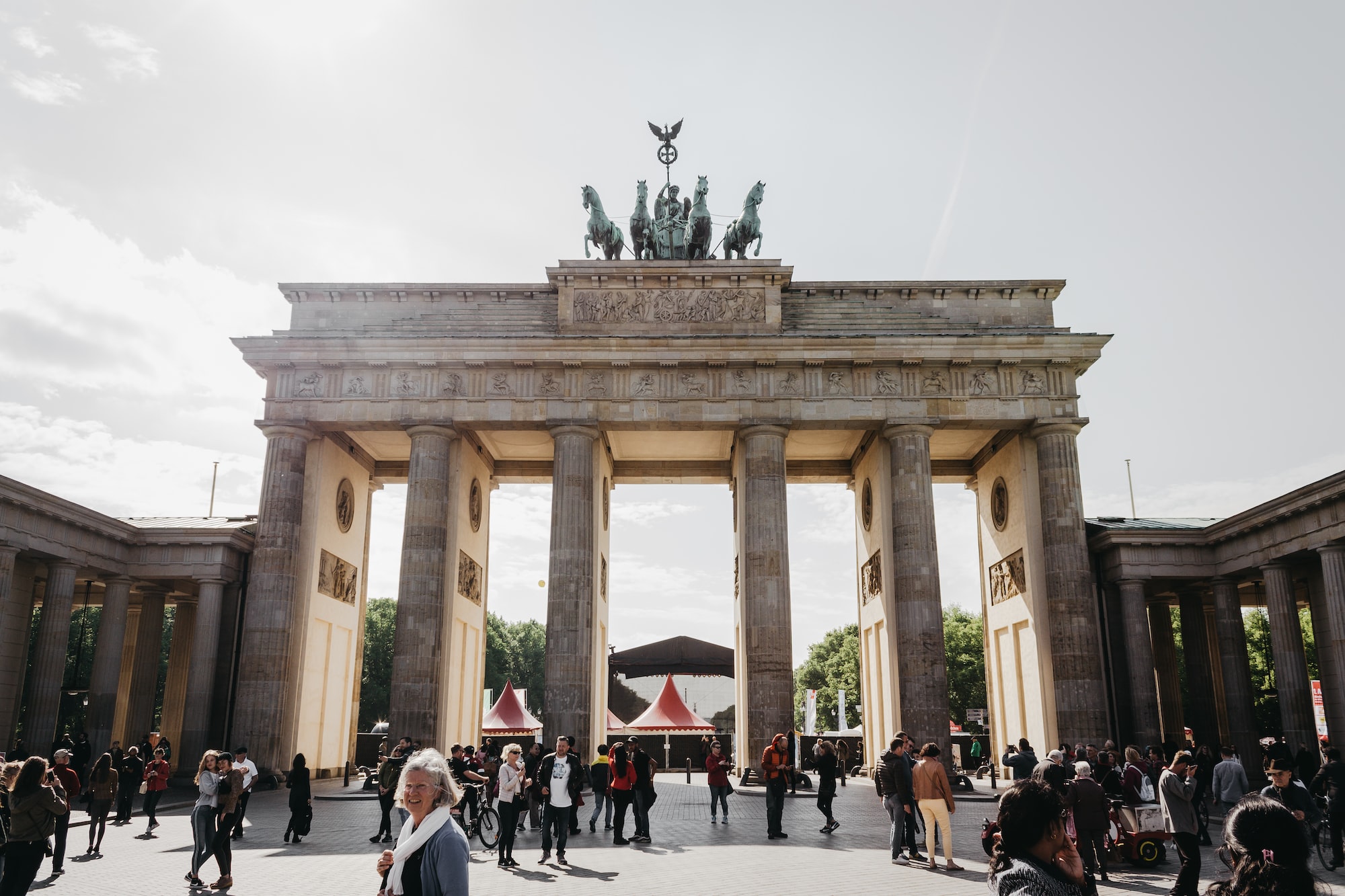 Germany recorded a surplus in its trade balance of 15.2 billion euros in December 2019, according to a survey released today by the country's statistics agency, Destatis. Considering seasonal adjustments, Europe's largest economy had a trade surplus of 19.2 billion euros in the last month of last year.

In December, German exports increased slightly by 0.1% compared to November, but imports decreased by 0.7%. Throughout 2019, Germany accumulated a trade surplus of 223.6 billion euros, according to Destatis.