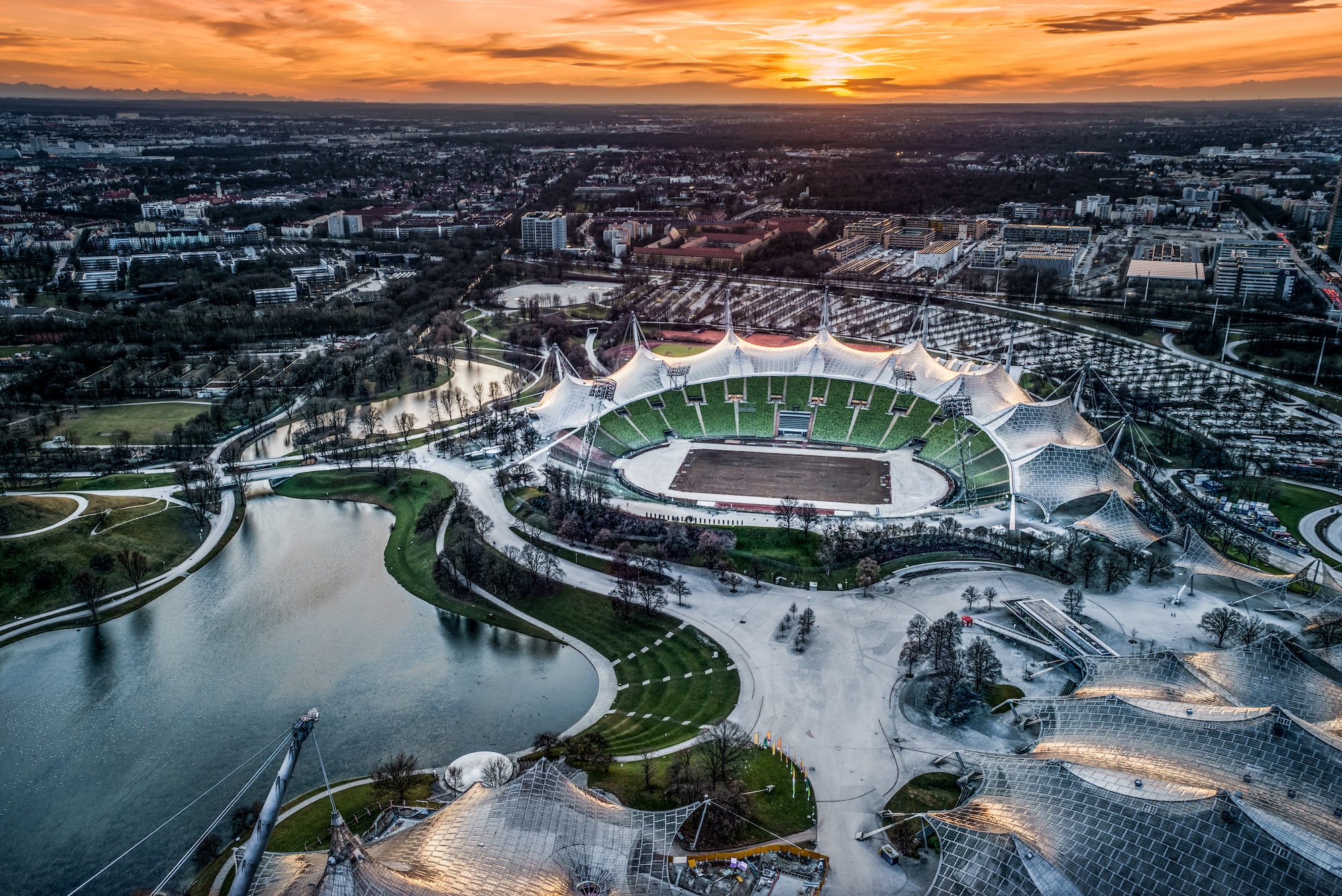 Germany recorded a trade surplus of 21.6 billion euros in February, according to seasonally adjusted data released today by the country's statistical agency, Destatis. Analysts surveyed by The Wall Street Journal had forecast a smaller positive balance in the month, of 17.2 billion euros. In February, German exports rose 1.3% compared to January, but imports decreased 1.6%.

Even though the country had solid results in February, the future situation tends to be negative. Germany's Gross Domestic Product is expected to contract by 4.2% in 2020, mainly due to the coronavirus pandemic and disease-related containment measures, according to a report released by the country's main economic research institutes.

The estimate is that German GDP shrank 1.9% in the first quarter and contracted 9.8% in the second quarter, due to the blockade imposed by the country's government to contain the spread of covid-19. If confirmed, the drop will be the largest ever recorded in Germany since the search for national accounts began in 1970, the report says.