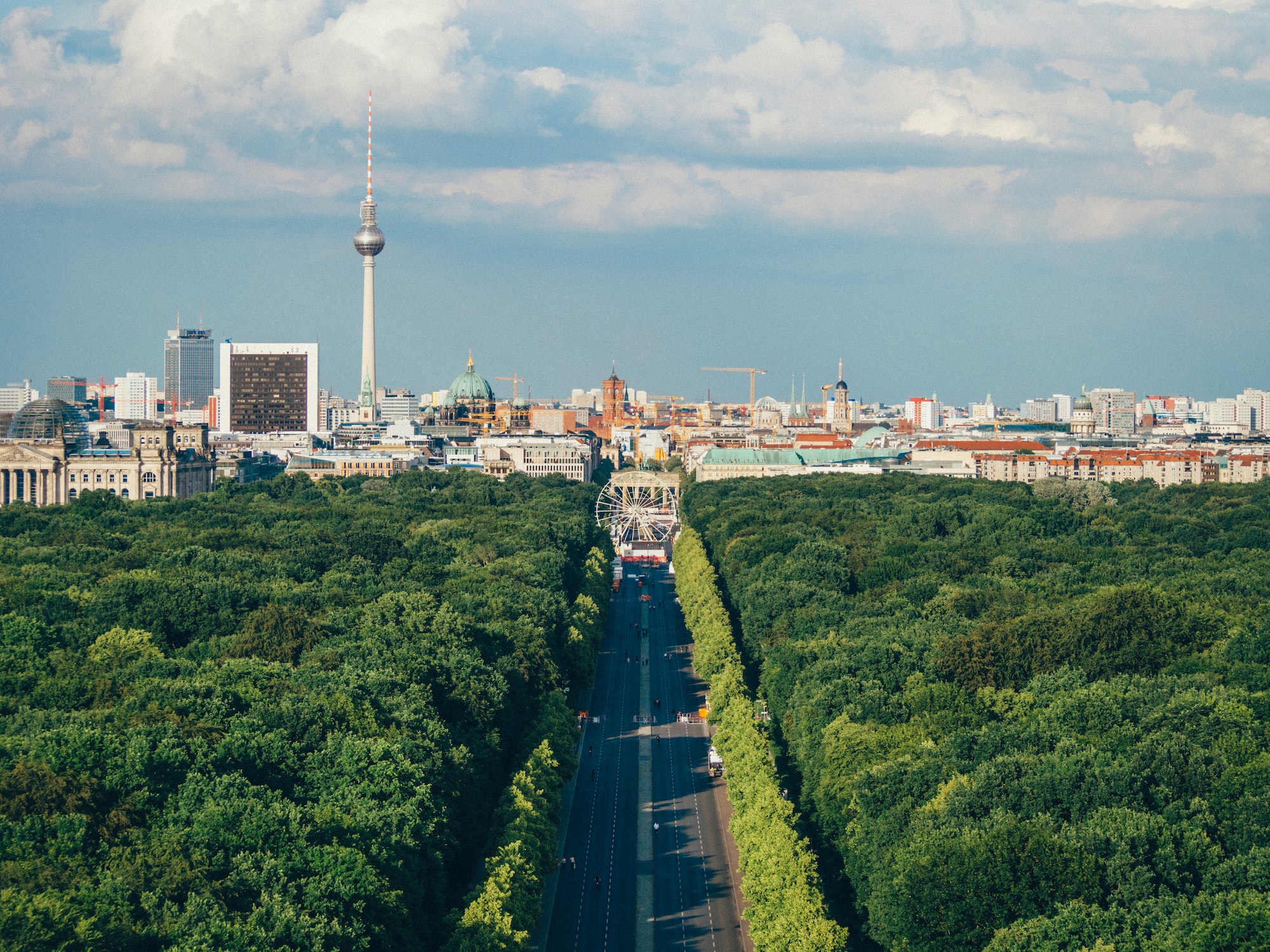 As Germany is bracing for what many expect to be a new dawn for Europe’s largest economy, the incoming government has presented a coalition agreement which—for the first time ever—mentions cryptocurrencies and blockchain technology among the pillars that will support the country’s development in the next four years.

In its roadmap, the coalition, which describes itself as an “Alliance for Freedom, Justice and Sustainability,” has stated that it plans to modernize and revitalize the country.

Some policies in the deal include phasing out the use of coal by 2030 and committing to 80% renewable energy, increasing the minimum wage to €12, as well as legalizing the regulated sale of cannabis.

The most important matter, at least for cryptocurrencies enthusiasts, however, is that of the country’s ambitions to digitalize.

The new government pledged to create a digital state and develop new strategies for cryptocurrencies and blockchain technology.

“We need a new dynamic in relation to the opportunities and risks from new financial innovations, crypto assets and business models,”[...]“We advocate a level playing field with equal competitive conditions within the [European Union], between traditional and innovative business models and towards large digital companies.”

According to the document, the new german government believes that “digital financial services should work seamlessly, therefore, we will create the legal framework and the possibility to expand the issuance of electronic securities to include stocks.”.

Earlier this year, Germany adopted new legislation that enabled managers of institutional investment funds—also known in German as Spezialfonds—to allocate up to 20% of their funds to cryptocurrencies.

The new coalition government also agreed that Germany should become one of the leading locations in Europe for FinTech and InsurTech platforms, as well as for the so-called neo-brokers—consumer-focused finance applications for trading stocks and other investment options.