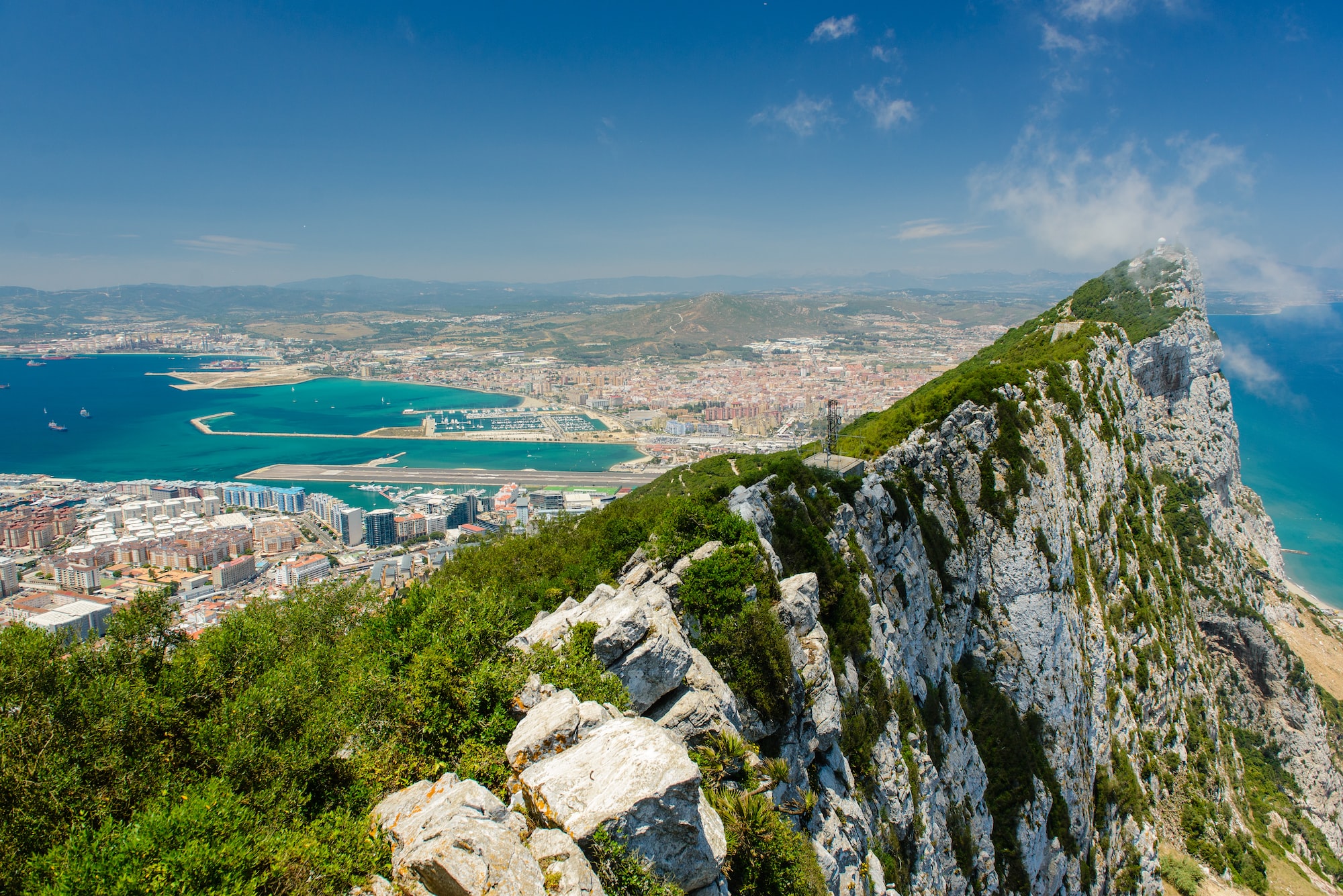 The government of Gibraltar, a British territory on the southern tip of the Iberian Peninsula, has started a pilot program that uses blockchain technology to store official credentials in its systems.

In an official announcement, His Majesty's Government of Gibraltar said it had partnered with two companies that develop financial solutions based on the Bitcoin blockchain, to integrate blockchain technology into its eGov system.

The initial phase of the integration will allow users to store state-issued and certified credentials on their servers, in an effort to give residents and local organizations better access to public services.

Gilbratar is heading in the right direction, with many crypto companies appearing to be looking to the territory as a more favorable regulatory environment. Recently the Gibraltar Financial Services Commission recently authorized industry companies to conduct business in its territory.