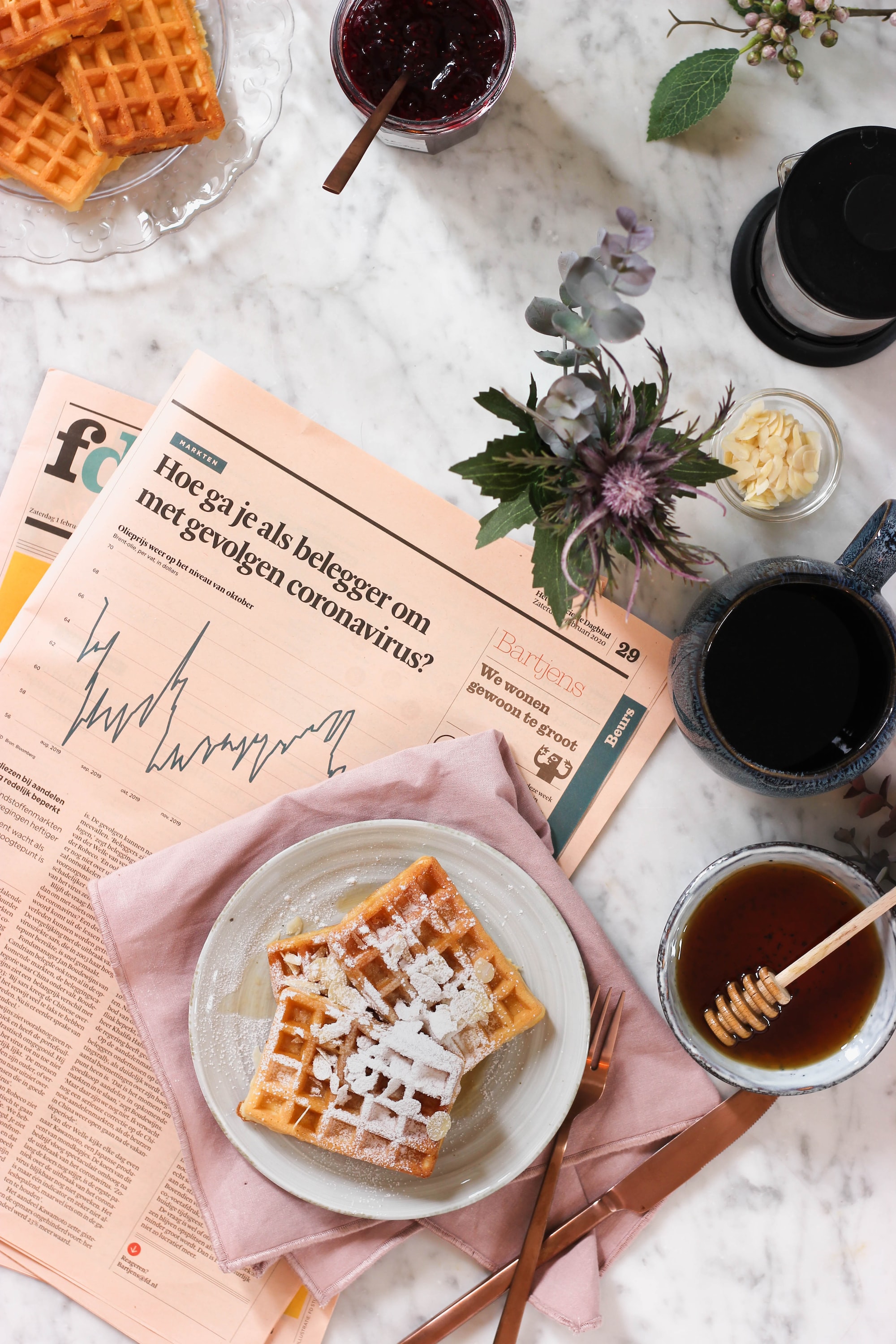 In a unilateral decision by the United States, President Donald Trump announced that all of Europe would be subject to the travel restrictions, canceling flights from Europe to the United States. The decision has put pressure on the markets and caused the Stoxx 600 index to close with an 11% fall. Causing Europe's stock markets to close the session with the biggest daily drop in history.

The losses intensified after the ECB announced the maintenance of the deposit rate at -0.50% and the refinancing rate at 0%, contrary to analysts. The monetary authority, however, said it would expand the quantitative relaxation program (QE) and that it will offer "considerably more favorable" terms for so-called Longer-Term Refinancing Operations (TLTROs).

The circuit breaker mechanism was activated in New York after the main local stock indexes fell more than 7%. In Brazil, the circuit break was triggered twice. In the first, trading was interrupted for 30 minutes, when the index dropped 11.65%. After the reopening, the second circuit breaker, occurred when the drop reached 15.43%, closing the Brazilian stock exchange for an hour.

Our beloved Bitcoin, unfortunately, has not escaped panic in today's markets. The world's largest cryptocurrency has plummeted 23%, quoted at $ 6,045, its lowest value since the beginning of May 2019. Among the top 100 cryptocurrencies in market value, only one rose.