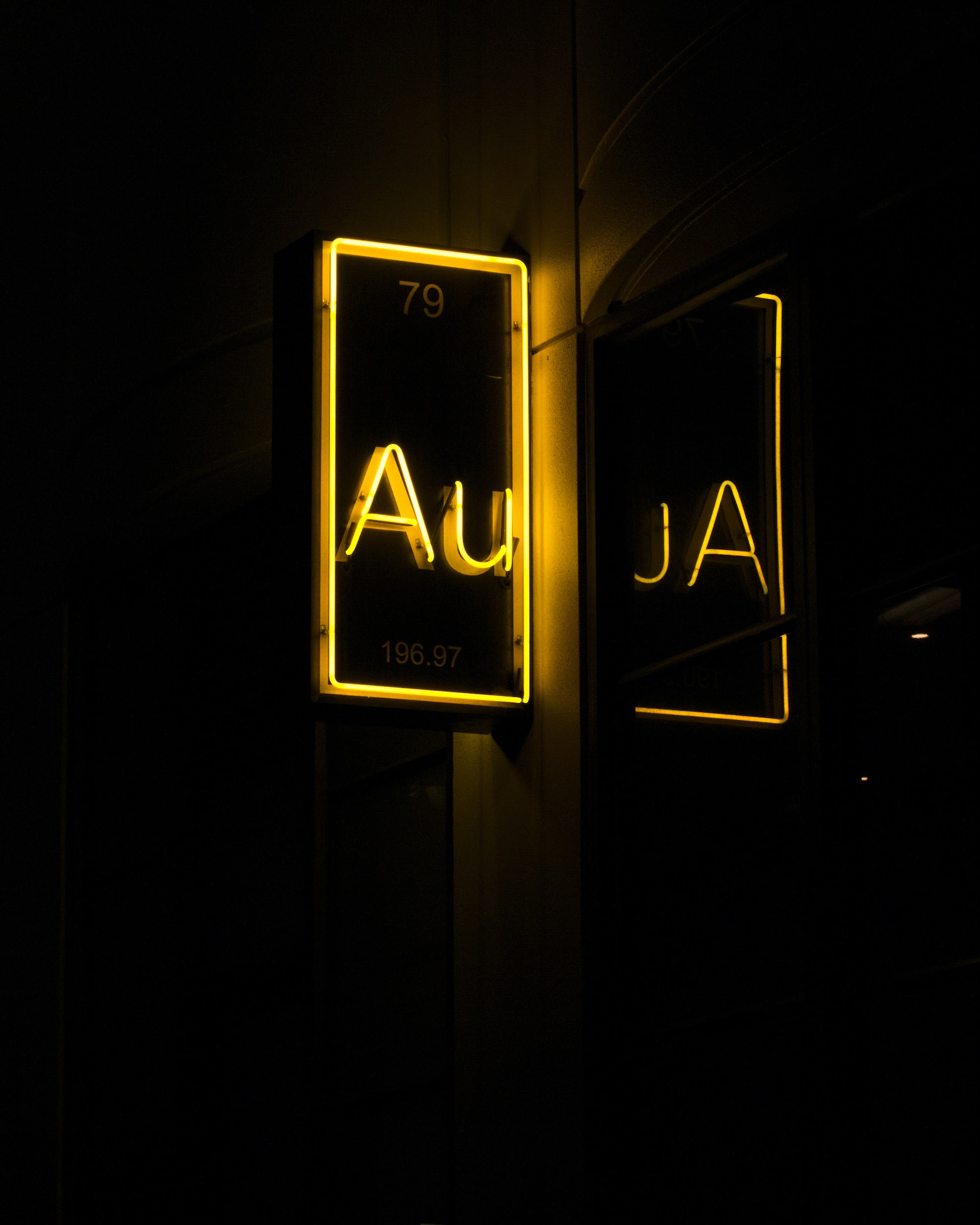 Tuesday, gold futures surpassed the $1,600 mark per ounce. Analysts believe the precious metal can continue to climb to its highest level in more than seven years.

The main reason gold prices are skyrocketing isn’t due to worries over a greater economic fallout, at least not for the moment, but rather in anticipation of the unsresponsable flood of central banks stimulus.

The sharp rise for gold comes as the World Health Organization reported 73,332 confirmed cases of COVID-19. There have been at least 1,873 deaths from the virus. China has taken steps to boost its economy, and the People's Bank of China reduced its one-year lending rate on Monday.