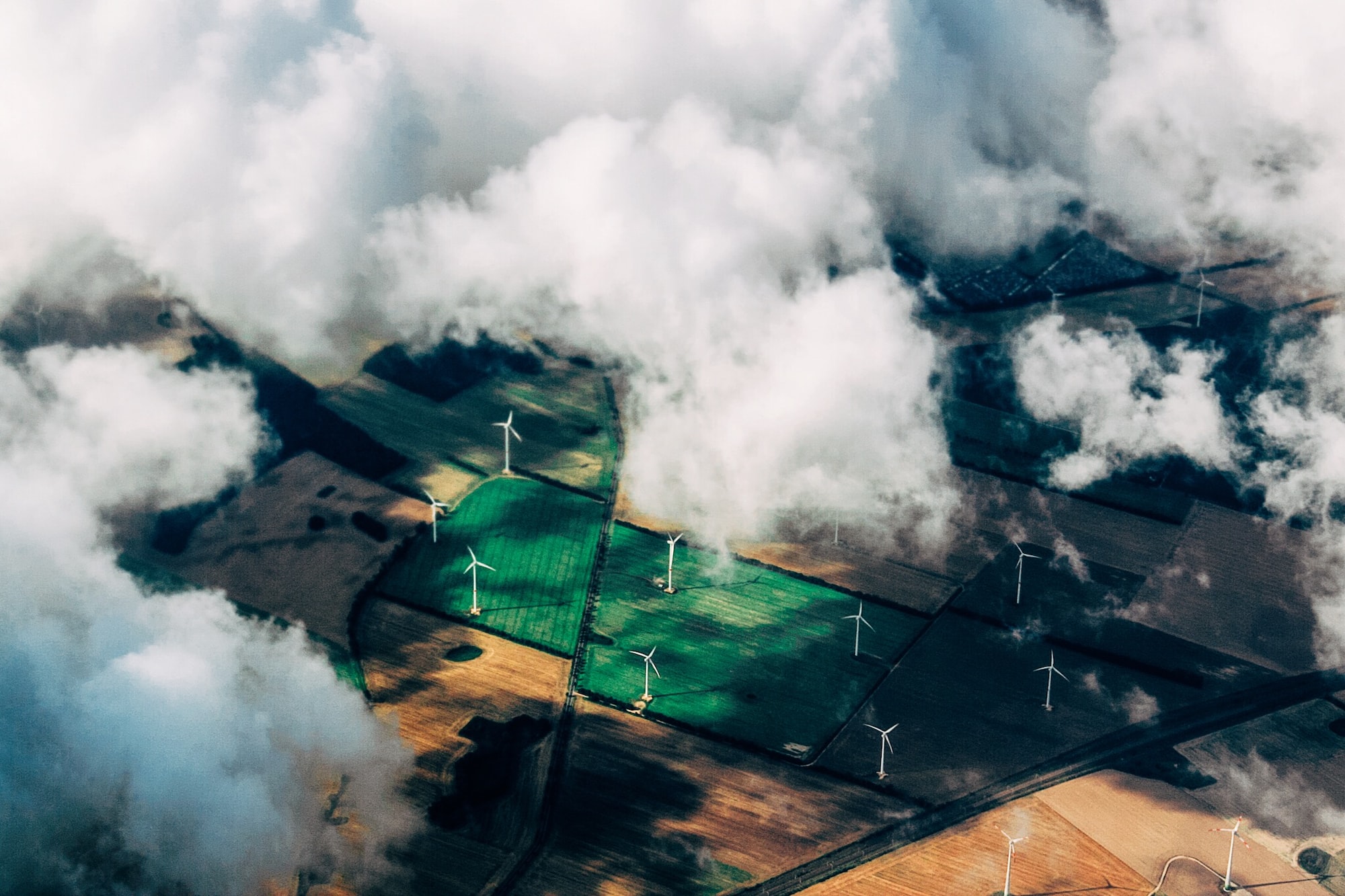 According to a Bitcoin Mining Council report, the global Bitcoin mining industry's sustainable electricity mix more than doubled to around 56% during the June quarter, making it one of the most sustainable industries in the world.

The council was born out of a voluntary and open initiative, aimed at Bitcoin mining companies and other firms in the industry, which aims to promote transparency, share best practices and educate the public about the benefits of Bitcoin and its mining.

To conduct the survey, the council collected information on the energy consumption of more than 32 percent of the current global Bitcoin network. The results showed that BMC members and survey participants are currently using electricity with a sustainable energy mix of 67%.

The amount of green energy used in Bitcoin mining has been an increasingly relevant issue as Bitcoin has come under severe criticism over the past few months with growing concern about its environmental impact.