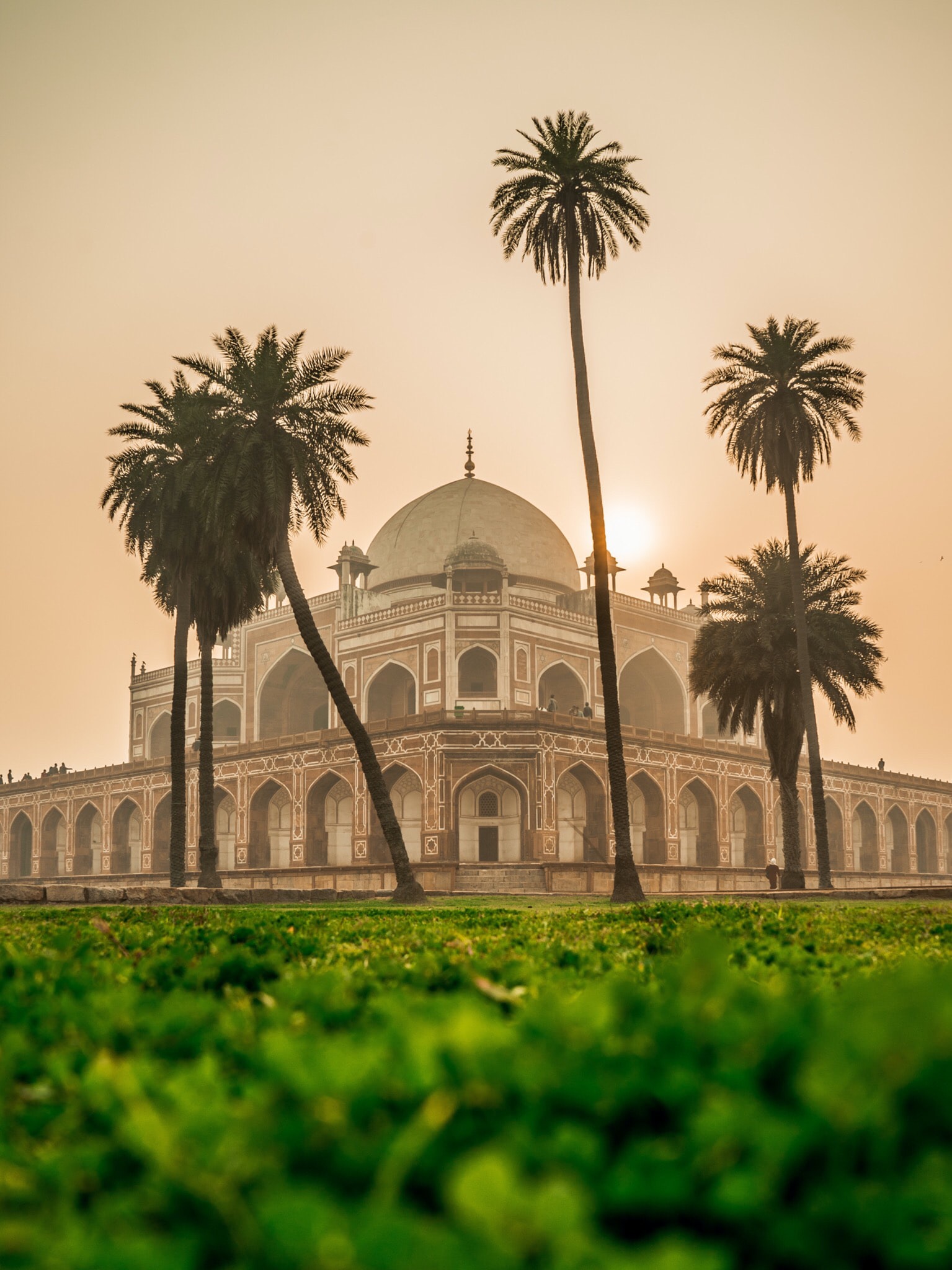 High-net-worth Indians believe digital currencies are good investment and are more likely to invest in a Bitcoin than other cryptocurrencies. About a 10% of the respondents surveyed said that they will invest in digital currencies in the next three years, making it the fourth most preferred asset for investment in future after real estate, stock and fixed income.

However, with a majority of 30%, Bitcoin has more followers on its side than other currencies. Following Bitcoin, Indian high net-worth individuals are more inclined towards Ethereum and Ripple. Only about 6% of respondents said that they will invest in other cryptocurrencies. A whopping half of the Indian wealthy also said that they were not aware of what cryptocurrencies are. “Nearly half of the respondents said they don’t know much about virtual currency. Among those who were educated about it, mentioned their preference to invest in Bitcoin (29.15%); the next 8.74% prefer Ethereum and 6.80% would like to invest in Ripple,” Hurun report said.