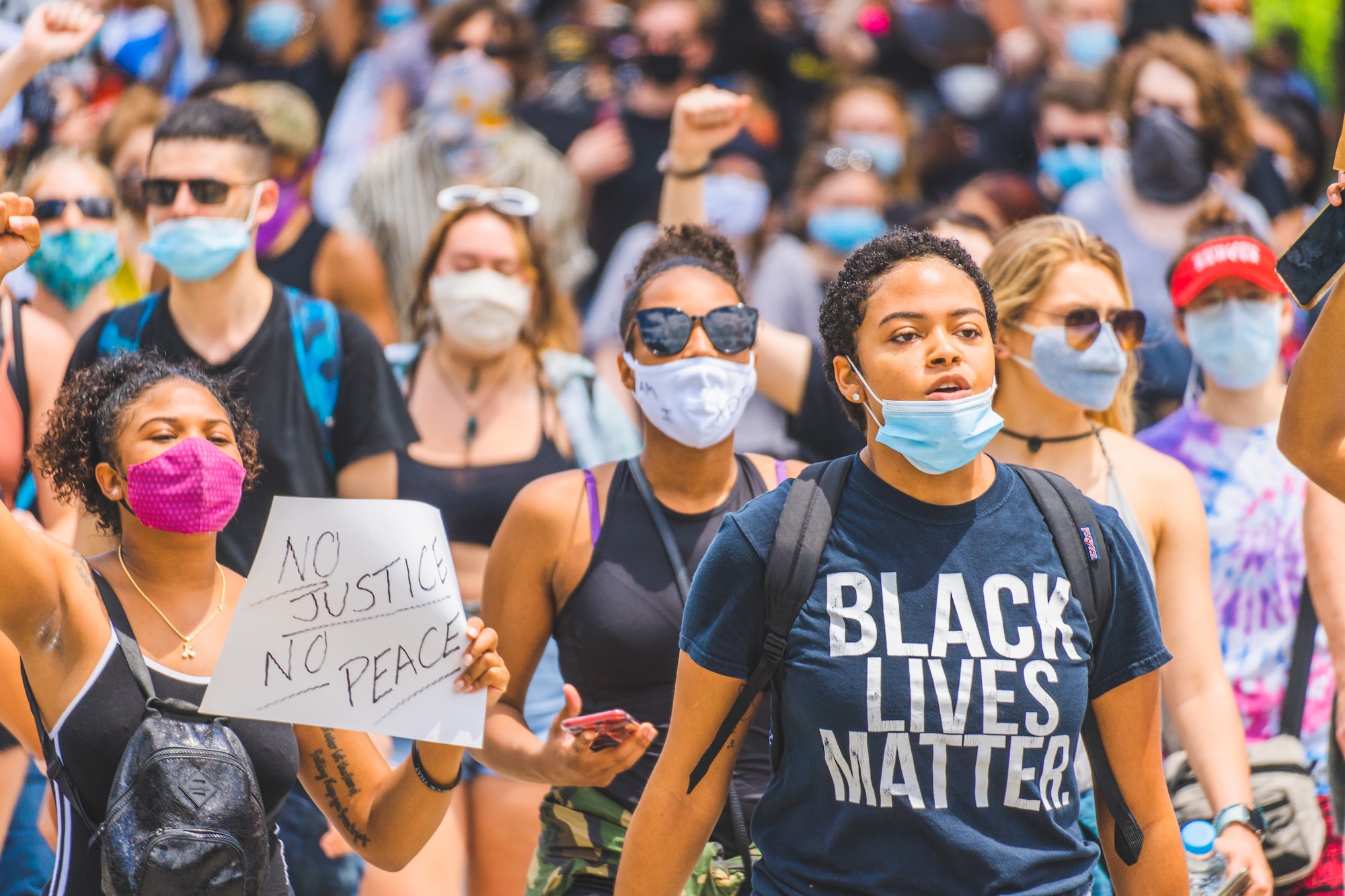 "I can't breathe," shouted George Floyd when he died as a police officer in Minneapolis knelt under his neck on May 25. Almost a week ago, Floyd's words were sung in American cities by protesters who are supposedly trying to end police brutality and racism, resulting in thousands of arrests - and widespread riots.

Along with the coronavirus pandemic, which caused mass unemployment and the worst economic crisis since the Great Depression, the United States appears to be a very unstable place right now.

At first glance, things seem even more difficult for the US dollar, the world reserve currency and the nucleus of the "free world". Since Floyd's death, the US dollar has been slightly below the pound and the euro, and its value has been volatile since the pandemic reached its margins.

Can these events destabilize the dollar's hegemony?

Increasingly, bureaucrats seem to be losing the confidence of the people, which is undoubtedly the foundation of a strong currency.

Local, small and medium-sized physical businesses, which are expected to reopen when the blockade begins to ease now, must prepare for further closures in fear that protests will continue to escalate. Which will certainly put more pressure on the government to ensure the health of the economy and therefore will result in more dollar impressions.

It is still too early to say how the protests, which seem to be getting bigger and bigger and more violent, will unfold.

But it is certain that they have a bearish effect on the dollar in the short term. Gold and Bitcoin are on the rise, the latter being increasingly seen as a good hedge against political and economic uncertainty.

Dollar may come out strengthened

On the other hand, not everyone agrees that this bleak picture for the future of the US economy, the result of a country fragmented through racial lines, will bring about the collapse of the dollar.

Blockchain International Monetary Reserve director Sinjin David Jung said the protests create "superficial material damage compared to the damage that systemic racism has done to America's social unity". If the protests result in significant changes, "this can only be seen as strengthening the future competitiveness of the United States and, in turn, the dollar," he added.

Alon Rajic, who runs a website that compares exchange rates, said that "the strength of the dollar will continue despite the disturbances". The markets "assume that looting and riots are just a temporary measure of blowing up a little steam instead of a trend and, as such, they consider it insignificant [the current disturbances]". He said the 1992 Los Angeles riots had little impact on stocks and foreign exchange markets, "although at the time they seemed much more significant."

While markets assume that the protests will have no long-term consequences, those who demand justice on America's streets expect just the opposite.