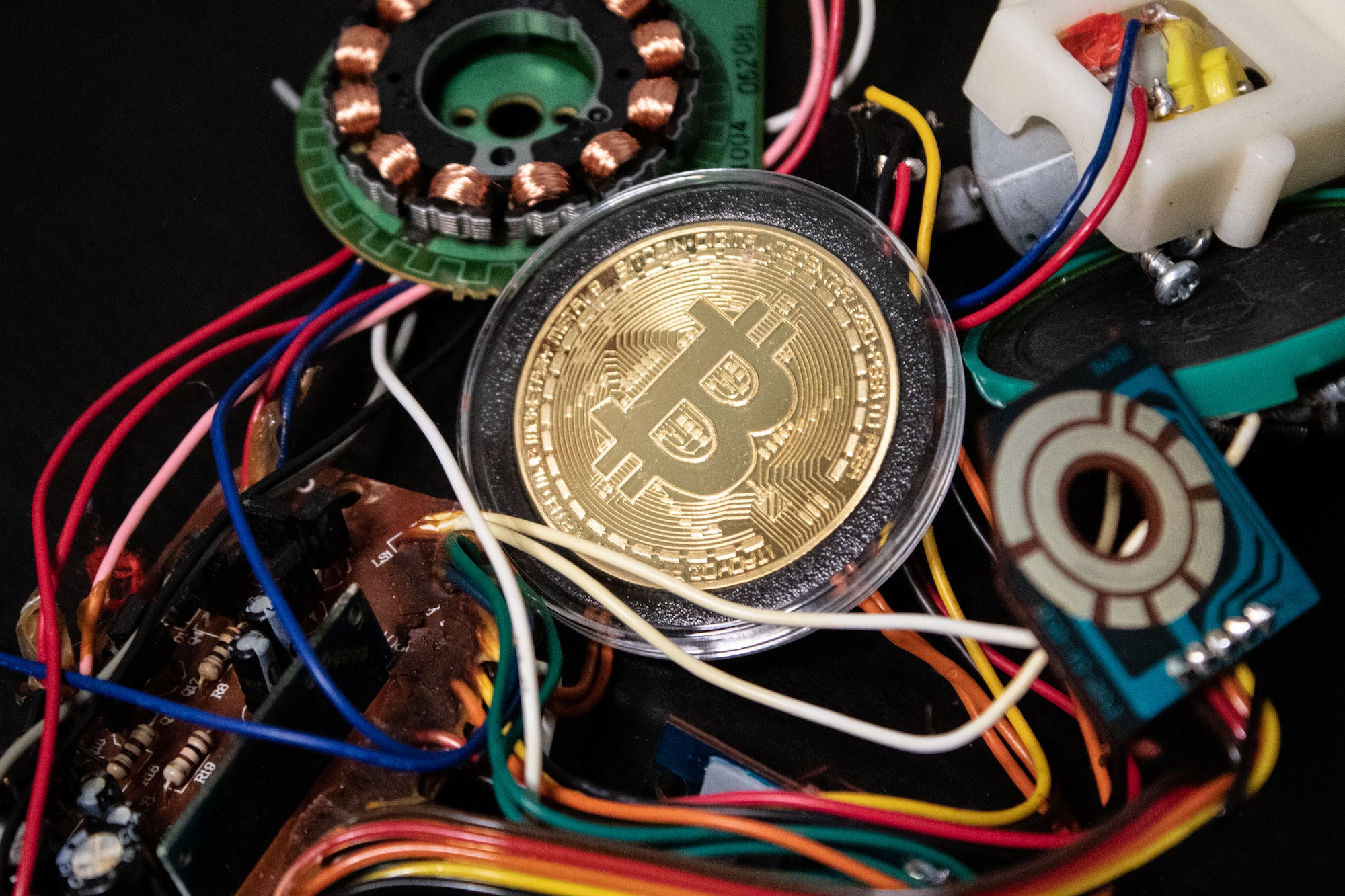 How is it possible to trust a digital currency in a world where any and all shared information can be forged and manipulated? This is a question that every beginner in the world of cryptocurrencies asks before starting to invest. The fact that bitcoin is a decentralized digital currency, that is, it is not controlled by a central authority, contributes to this new currency finding hesitation in its use. Hence the existence of the Blockchain. A shared and immutable ledger that contains a record of every bitcoin that exists and every bitcoin transaction ever performed. Publicly available on the internet, bringing more security, transparency, efficiency and confidence to this new technology.

Let's better understand how Blockchain works and how this innovation allows tracking of cryptocurrencies:

The database on the Blockchain is public, all network participants have access to its immutable transaction record. All the people that are connected create a worldwide network where there is no central computer. The Blockchain network is made up of miners who lend computing power verifying and recording transactions on the block, receiving rewards in digital coins for making the network more secure. For a transaction to be validated, the majority (50%+1) of the network must agree that the transaction is legitimate and correct. The name of this is the Blockchain network consensus. In the case of Bitcoin, consensus is measured across computers connected to the network.

When verified, this transaction is included in a small block, along with thousands of other transactions. These small transaction blocks are grouped into a larger block and form a chain of blocks (hence the name: Blockchain). This is given a unique, unchanging number, like a fingerprint, known as a hash.

To simplify, imagine a puzzle, where each piece has a unique code and each new bitcoin transaction gives rise to another new piece. Each piece takes into account the code (hash) of the previous piece, so the pieces can fit together. This way, if a code is changed, all front part codes need to be recalculated to make the chain valid again.

Hash is, thus, the first Blockchain security tool. The second is proof of work. This mechanism slows down the creation of new blocks. In the case of bitcoin, it takes 10 minutes to calculate the required proof of work and then add a new block to the chain. This mechanism makes it very difficult to tamper with the blocks, since, if a block is changed, all the blocks in front of it will also be altered, recalculating the proof-of-work of each one of them.

Therefore, Blockchain contains the record of each existing bitcoin and each transaction ever performed. In other words, it is practically impossible to forge or manipulate bitcoin.

In short,  Blockchain is an open, public and transparent, secure technology that, through the internet, gives people access to a global ecosystem, independent of government control. This makes the technology ideal for recording information that requires trust, such as in the case of bitcoin and other crypto transactions.