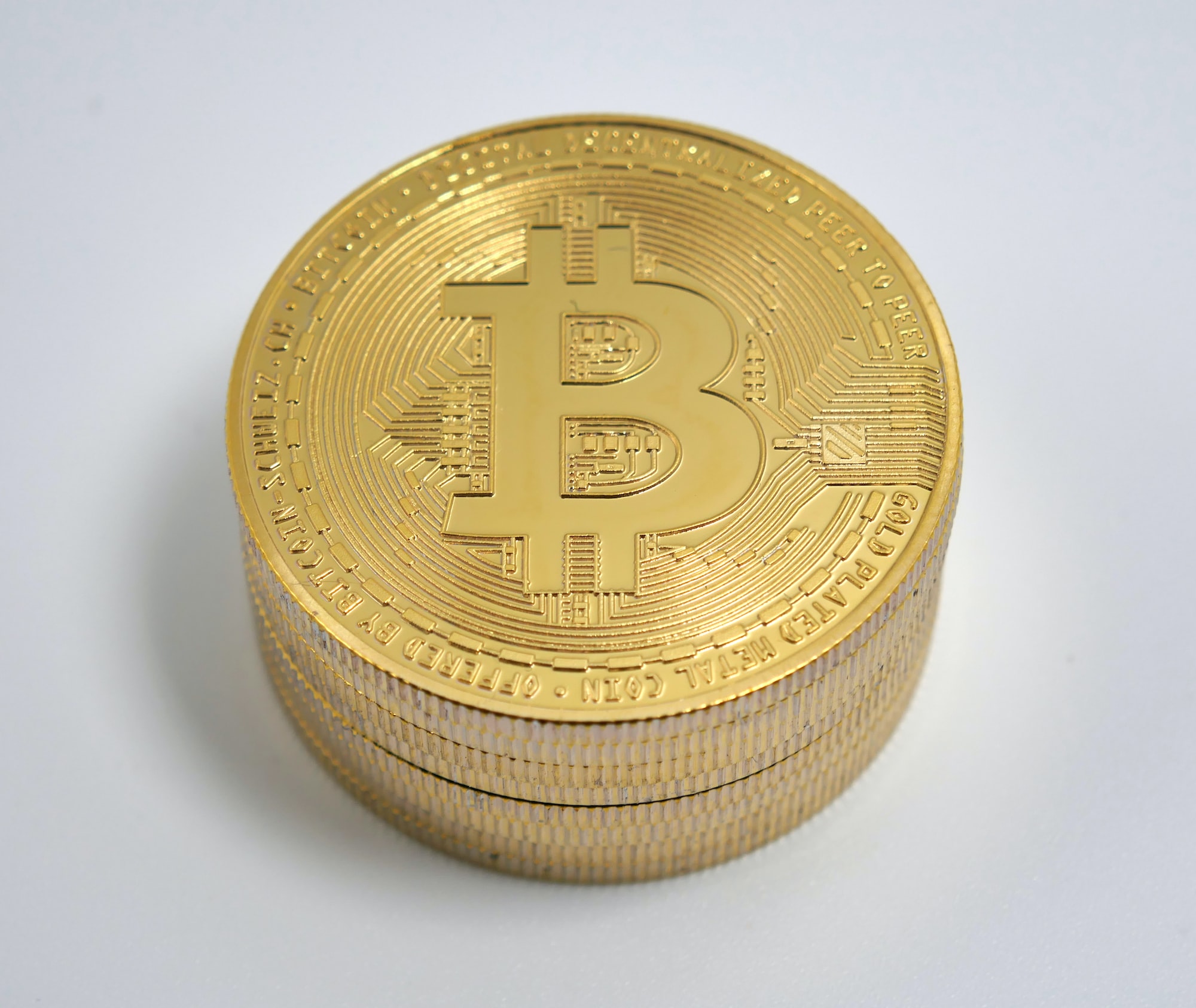 Never in history has there been such a rapid and brutal drop in financial markets around the world. The coronavirus panic was relentless, bringing about a massive capital flight that drastically hit the prices of the vast majority of assets. The situation with Bitcoin was no different, creating the perfect scenario for many investment managers, who know little about the fundamentals of cryptocurrency, to take the opportunity to point their fingers and say that it is proven that it does not serve as a store of value during times of crisis.

Pablo Spyer, Fernando Ulrich, Samy Dana among others may even be right about the crisis having hit Bitcoin, but perhaps they should rethink their positions about it not being a safe haven in times of crisis. After all, it is in times of difficulty that assets have a chance to show their resilience and stand out for their uniqueness.

In different parts of the world such as Egypt, India, Zimbabwe and even New York, there have been cases of people who were having difficulty withdrawing money. In some of these countries limits were imposed by governmental determination, while in others the difficulty was due to the unexpected excess of local demands for banknotes. Regardless of the cause, this results in a deep anguish in the people who have surrendered their trust and at the time when they need it most, they are unable to access or transact their savings. Bitcoin, on the other hand, has remained steady, with no network congestion, running around the clock in a decentralized manner.

Although Bitcoin has fallen more than the real when compared to the dollar, this will not necessarily remain so. Brazilians are already used to seeing the currency drop sharply because of complicated political scenarios. This time, during the height of the health crisis, our congress was again in conflict and approved bomb guidelines that sacrifice our country's financial health, overturning a veto that will cost about R $ 20 billion a year. Therefore, far beyond the momentary decline, we must remember and recognize that in addition to the global crisis, there is always the possibility of a local crisis, and that for this case Bitcoin has already saved several families from deep crises that hit Latin American countries like Venezuela and Argentina.

The law of supply and demand is the basic model for determining prices. In the case of Bitcoin, being limited to 21 million units, the currency tends to appreciate according to demand. The other currencies are different, since their issuers are constantly intervening in their respective circulation number. To give you an idea, the United States has about 15.7 trillion dollars in circulation. Whenever a crisis occurs, the American government injects large sums of money, diluting the supply of dollars as a way to stimulate consumption. So far, just to fight the coronavirus, the American Central Bank has decided to inject an additional 4.5 trillion dollars, which is equivalent to almost all the number of dollars that were in circulation during the 2000s.

Falls happen frequently, during the 2008 crisis gold fell by almost 40%, and no one said that it was not a reserve of value, after that it appreciated 250%. It is possible that the fall of Bitcoin happened for the same reason as that of gold, insolvent and leveraged entities may have been forced to liquidate their positions abruptly. Furthermore, it is necessary to be fair and understand that in the case of Bitcoin it is the free market that rules, it is not possible to ban Bitcoin short (put option), as happened in China and Spain, or to activate circuit breaks to limit the falls, which makes a direct comparison with any investment that is subject to greater interference from regulatory agencies unfair.

Electronically limited and accessible to be traded from anywhere that has access to the internet, Bitcoin is more than ever proving to be a versatile, safe and built asset from the beginning to be a currency that frees its owners. Its fundamentals are still there and the long term will prove that currency serves as a store of value.