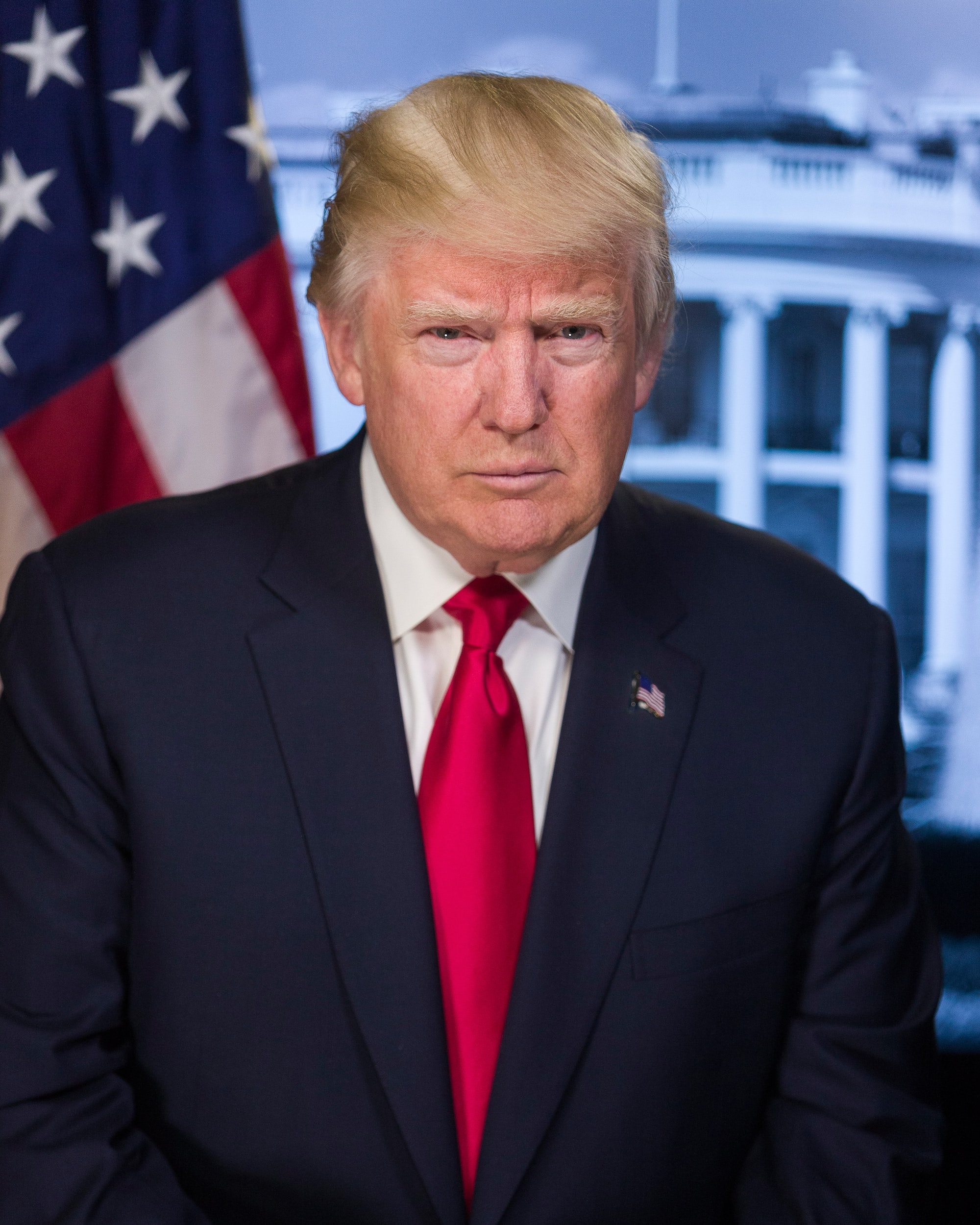 The increase in tensions comes at a time when the market was showing signs of recovery. Now, in the midst of the coronavirus pandemic, the world may soon face a new geopolitical threat: the United States and China entering a new type of Cold War.

Last Sunday, China warned that its relations with the United States are "on the verge of a new Cold War", even more strained by the pandemic of COVID-19, which is advancing rapidly in Latin America.

The health crisis has exacerbated the already tough relations between China and the United States, and the two powers are constantly launching verbal attacks.
China's Foreign Minister Wang Yi said Washington had become infected with a "political virus" that takes advantage of "every occasion to attack and defame China".

"Some US political forces are taking China-US relations hostage and bringing our two countries to the brink of a new Cold War," the chancellor told reporters.
Conflicts have escalated since U.S. President Donald Trump sent a letter to the head of the World Health Organization (WHO) threatening to withdraw US funding permanently from the organization for mishandling the situation with Covid-19.

The letter outlines a deadline of 30 days for the agency to commit to "substantial improvements" or risk losing millions, in addition to US participation altogether. Addressed to the head of WHO, Tedros Adhanom Ghebreyesus, the letter criticizes the stages of the organization's response since December.

The president, running for reelection this year, has been heavily criticized for the way he is dealing with the pandemic by blaming China for trying to cover up the outbreak and accusing the WHO of not holding Beijing accountable. Until the tensions are resolved, the market will continue to show strong fluctuations and act in an unpredictable manner.