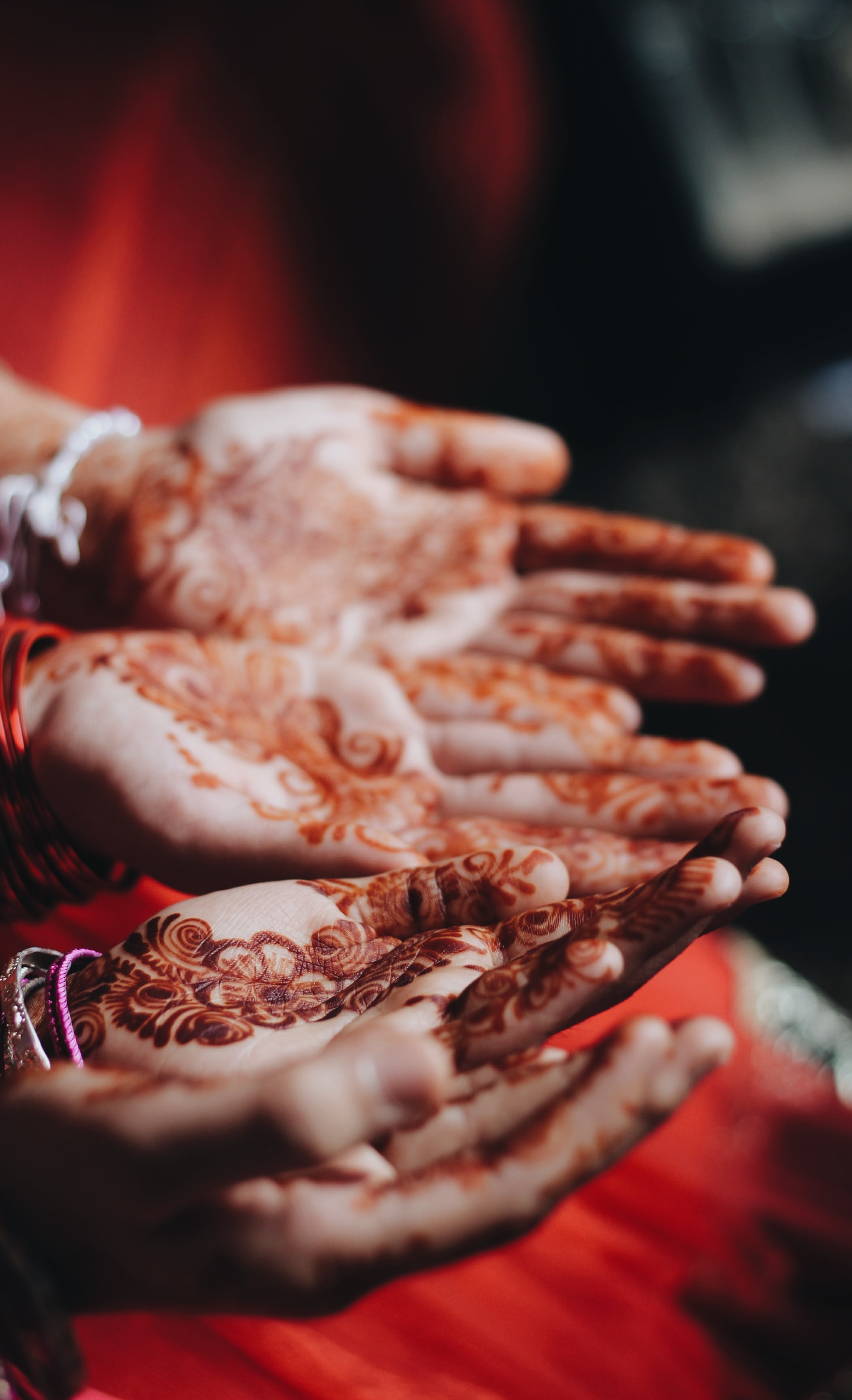 India has totally banned cryptocurrencies and has given investors six months to liquidate assets, making it the first country to take the drastic step of banning cryptocurrencies instead of opting for digital asset regulation.

The ban came after the Central Bank of Nigeria instructed all financial institutions to block users 'and companies' accounts with cryptocurrency transactions.

India has been trying to ban digital assets since 2018, when the Reserve Bank of India banned all cryptocurrency transactions, but the Supreme Court suspended the Bank's decision in March 2020. In December last year, government officials suggested taxing Bitcoin (BTC) transactions at 18%.

According to the bank, the country would not ban cryptocurrencies "overnight," the investor has a period of three to six months to settle his investments.

The decision report states that the Parliament of India will proceed with the introduction of the law, the ban also applies to foreign exchanges operating in the country.

The reason behind the ban appears to be the issuance of its own CBDC, as India has announced that it plans to create its own digital currency soon. The CBDC of the Rupee would aim to avoid the “undetectable nature of cryptocurrencies, so as not to be used for money laundering, terrorism financing and other illegal activities”.

Indian investors tried to argue with the government on the basis that “bitcoin and similar digital currencies are public and transparent in nature, therefore, they are outside the scope of the law that applies to private cryptocurrencies”, but nothing changed.