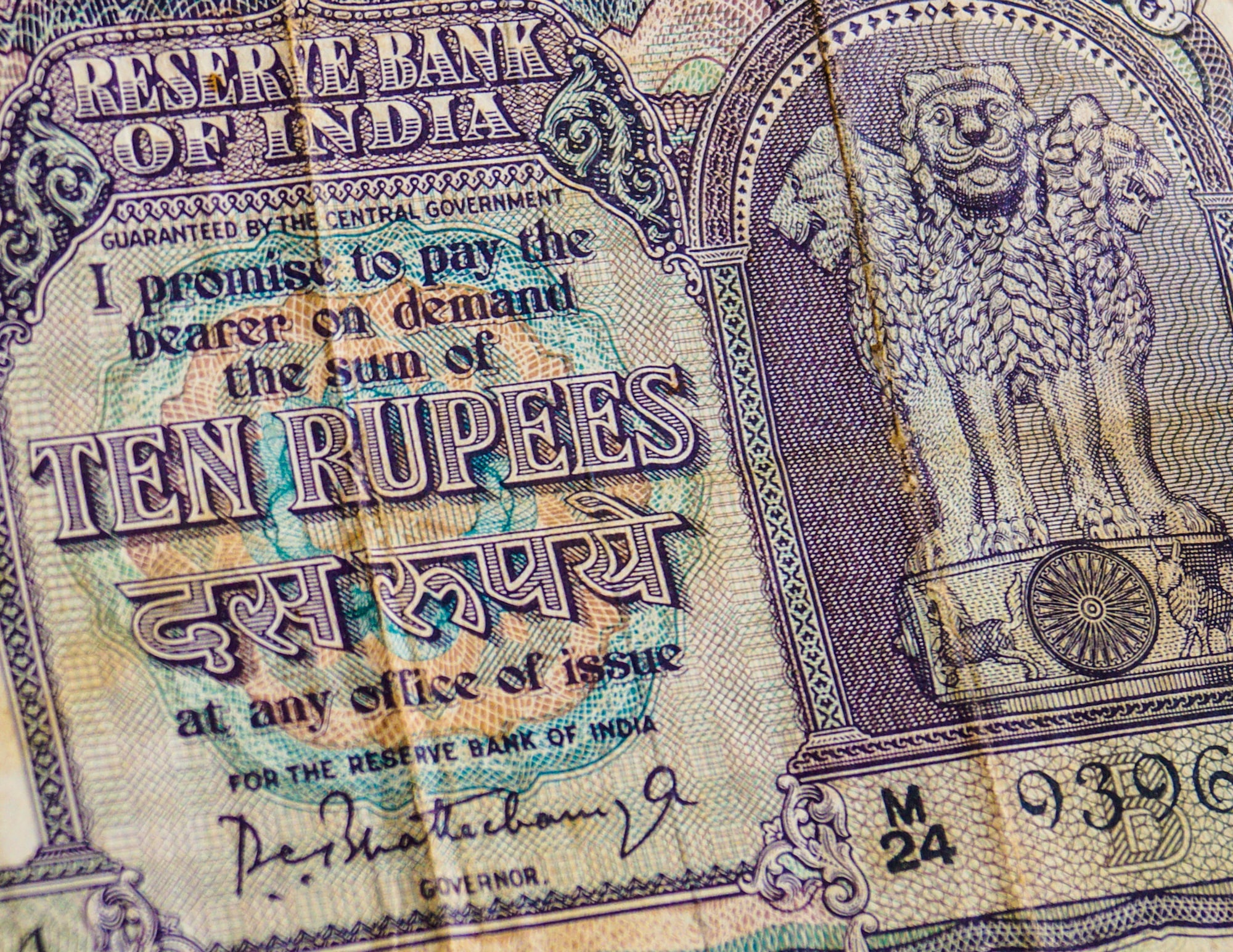 India's finance ministry has called for the enactment of Bitcoin (BTC) tax laws in the country. According to the Times of India, the ministry's Central Economic Intelligence Bureau, or CEIB, recently presented a preliminary document that proposes charging an 18% tax on the Bitcoin trade.

CEIB's figures put the estimated volume of Bitcoin transactions in India at over $ 5.4 billion. Thus, the proposed 18% tax could make the government earn about $ 970 million from the activity.

As part of the proposed plan, CEIB is pushing for virtual currencies to be classified as “intangible assets” so that they fall under the jurisdiction of the GST with taxes levied on profits earned from trading.

However, even with the possible incidence of taxes on cryptocurrency, this does not necessarily mean that Bitcoin will be legal in the country. According to Indian law, illegal income is also taxable and avoiding to pay it counts as criminal activity.

Undoubtedly, the lack of regulatory clarity is preventing greater investment in the sector. Even then, p2p trades continued to grow in India during 2020 and this movement does not appear to be slowing down anytime soon.