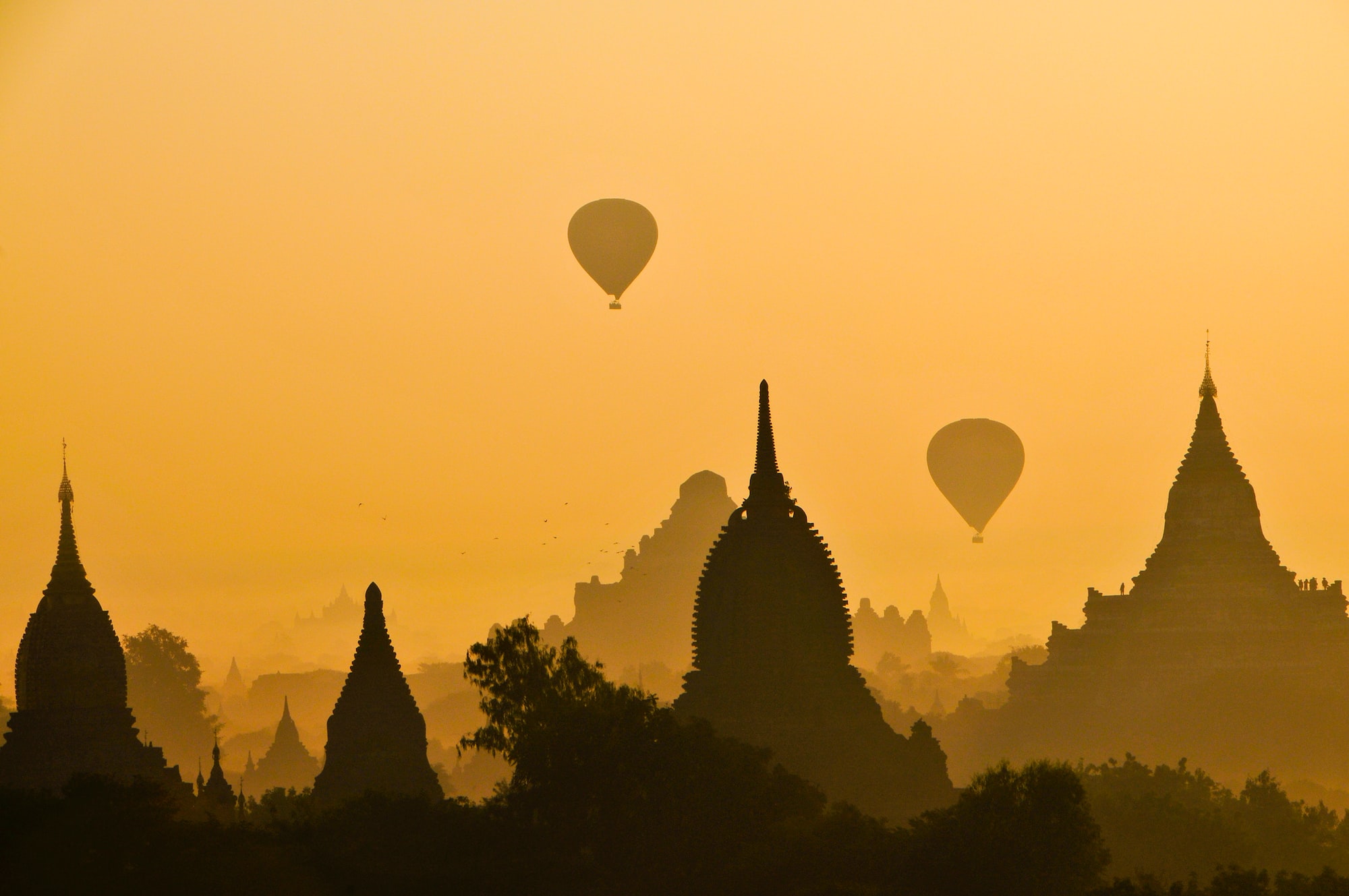 Indian parliament plans to regulate cryptocurrencies soon. Local sources indicate that the government may be taking a legislative shortcut to pass a proposed bill to regulate digital currencies in the country.

The Indian government can follow a fast track to ban the use of private cryptocurrencies in the country, as well as create a regulatory framework for a digital rupee issued by the country's central bank. Approval of the contained measures carried out by this method would require the President of India to issue a decree when Parliament is not in session.

Local sources say that the relevant parties have already started preparing an outline to proceed with the objective and that the law would start to work within a month after its publication.

The government of India has not taken a firm stance on digital currency regulation since it overturned a general ban that came from the  country's central bank in March. Since August, however, reports citing sources within the government suggest that the Parliament is considering a new law banning crypto commerce in India. The central bank also said it would be "exploring the possibility" of a digital rupee.