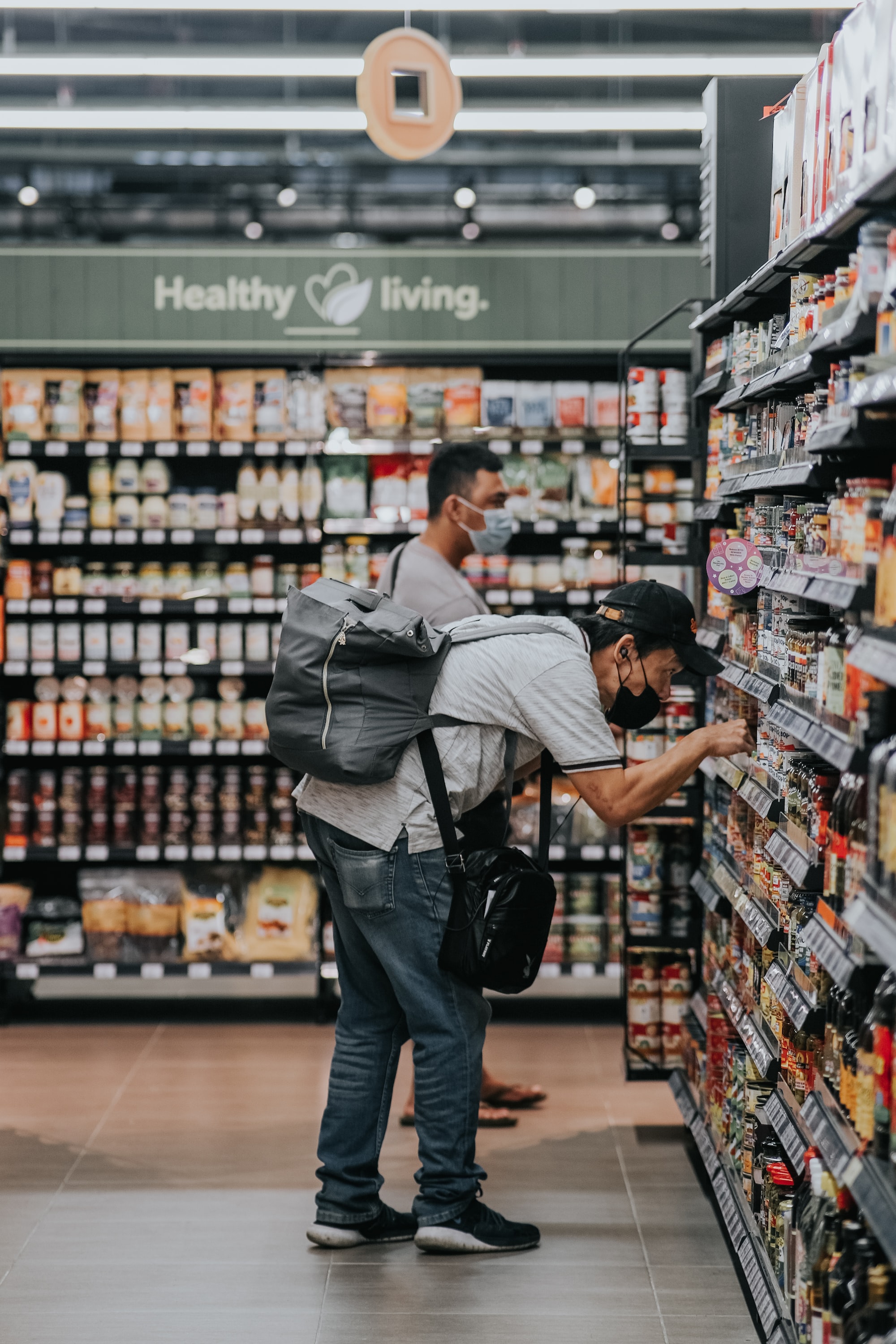 Prices for goods and services continue to skyrocket in many parts of the world at rates not seen in decades. In the US, the 12-month high in inflation ended the year at 7%, in Brazil around 10% and in Europe almost 5%.

US consumer price growth has risen at the fastest pace in four decades, raising fears among economists that its consequences threaten the economic recovery. The consumer price index (CPI) rose at an annual rate of 7% last month, the biggest jump since June 1982.

Inflation in the euro zone hit a new record, closing the year at 5%. The highest annual inflation rate since the creation of the single currency more than two decades ago.

Traditionally, in periods of high inflation, investors have turned to assets like gold as a hedge. As the prices of products and services rise, these assets tend to maintain their purchasing power against other commodities while currencies that are suffering from inflation lose their value.

Viewed similarly to gold, Bitcoin recently has also attracted a lot of attention from big investors. The most popular cryptocurrency in the world is characterized by its scarcity and low correlation with other financial assets and has its supply digitally limited to just 21 million Bitcoins.