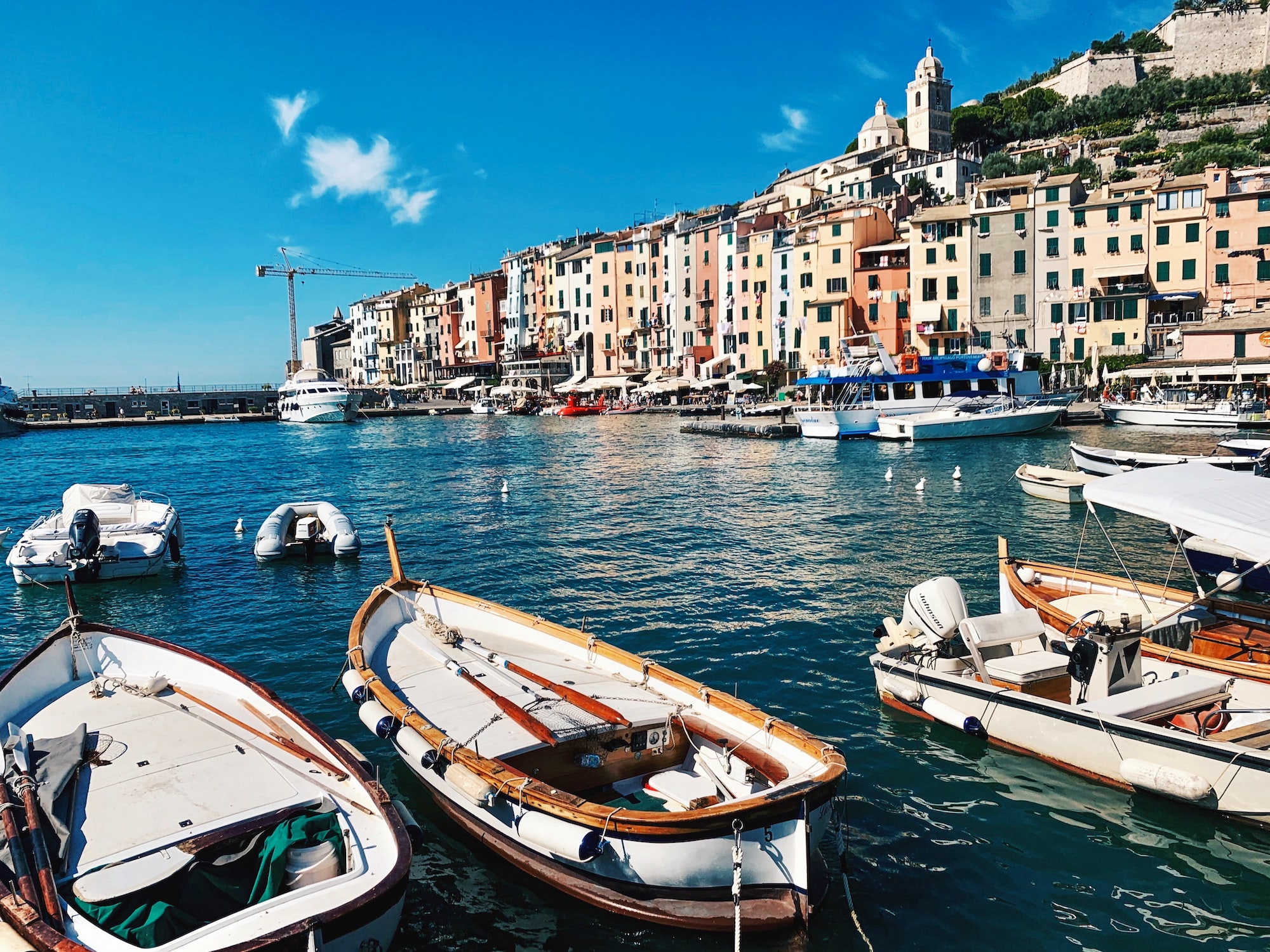 Bitcoin is considered by many to be the best asset to protect the population from the harmful effects of inflation. Normally adopted by underdeveloped countries, the currency now seems to be in a privileged position to be adopted by the European population as well.

The eurozone inflation rate reached 9.1% in August, the highest on record, according to Eurostat.

Statistics show that increases in energy prices were responsible for the biggest rise in inflation, reaching 38.3% while items such as food jumped 10.6%. In addition, non-energy industrial goods increased by 5% compared to the value of these goods measured last year.

It is difficult to see an improvement forecast in the short term, especially in energy-related costs as some countries relied on Russian energy resources that they can no longer access because of economic sanctions due to the war in Ukraine.

The Russian Federation has already cut gas flows by 40% in June and reduced flows by a further 20% in July.

And now the Nord Stream 1 pipeline is on indefinite “maintenance” to fix a leak that was found. This maintenance has Europeans worried that Russian leaders could extend the closure of the pair of pipelines that connect Russian gas supplies to Germany.

In addition, Russian giant Gazprom told the public on Tuesday that it would stop gas supplies to French industrial energy group Engie for non-payment due to sanctions.

In this scenario, many analysts already expect that Europe may need a bailout of energy from other nations, while others believe that European leaders have no choice but to bail out energy consumers in member countries. Until this is resolved, energy prices will continue to rise and affect European industry.

Some people believe that the European Central Bank (ECB) needs to raise rates, as the Fed did, and that would likely reduce inflation growth, but not without increasing the risk of recession and de-industrialization in the zone.