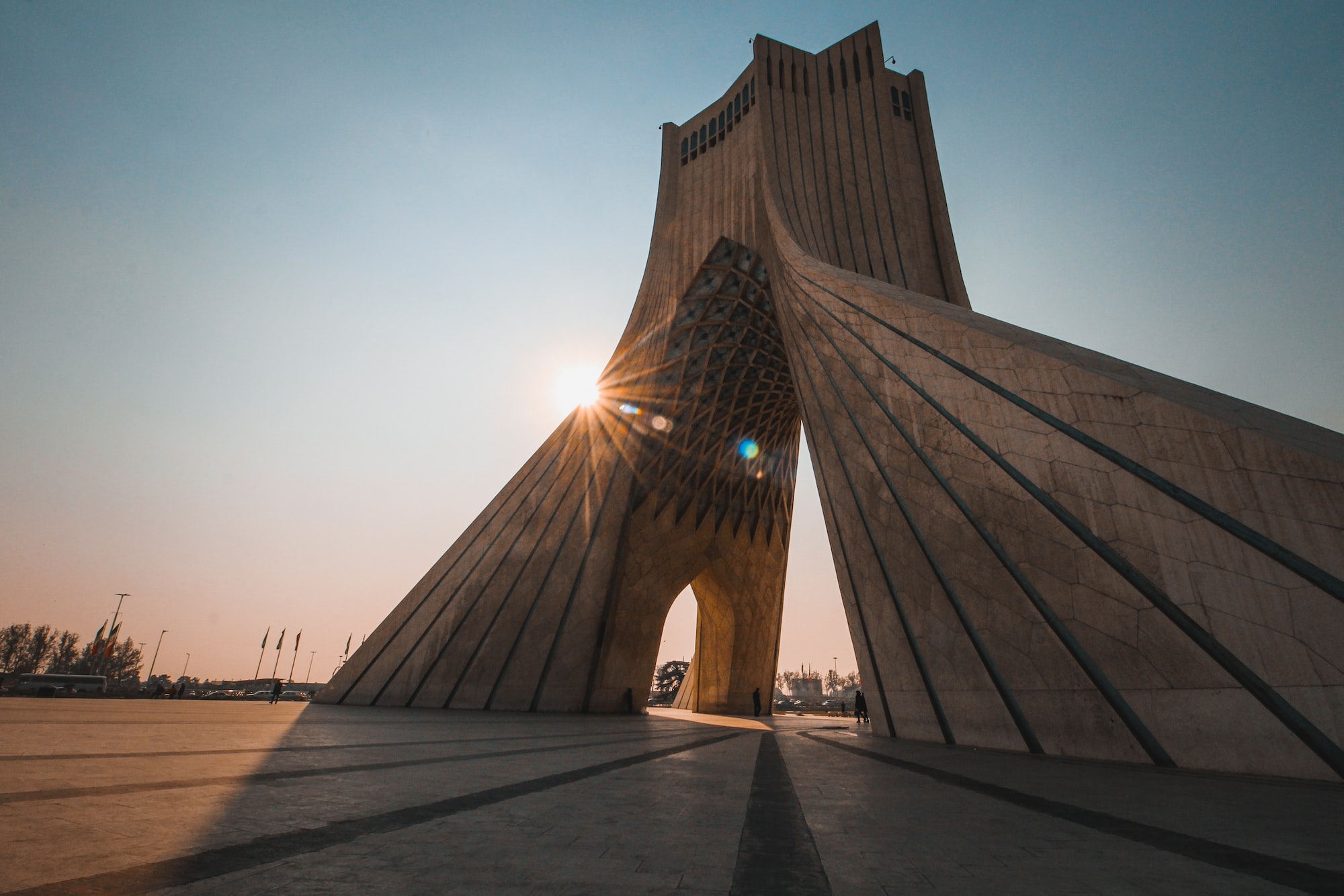 Iranian police have seized 7,000 cryptocurrency mining computers from an abandoned factory in Tehran.

Cryptocurrency mining was banned in May, because the Iranian government is concerned about the industry’s energy usage.

The ban is set to last four months, and is part of a broader effort to free up electricity and prevent nationwide blackouts.

According to estimates from Cambridge University’s Center for Alternative Finance, the computing network behind the Bitcoin blockchain uses more energy than all of Finland.

Mining companies tend to seek out the cheapest sources of electricity for their computer “rigs,” which is why China’s coal-heavy energy grid has historically been so dominant. Research shows that before the ban, aproximately 4.5% of all Bitcoin mining was happening in Iran.

With many governments banning the crypto mining industry from it's soil (Sichuan, Qinghai, and Inner Mongolia), as a way of cutting down on energy usage, other places have become more than happy to welcome miners.

There is no doubt that industry will continue to shift and mature for a long time before becoming truly stable. El Salvador, Kazakhstan, the state of Texas and others places are some good examples that are capitalalising on the opportunity bringing more prosperity to it's regions.