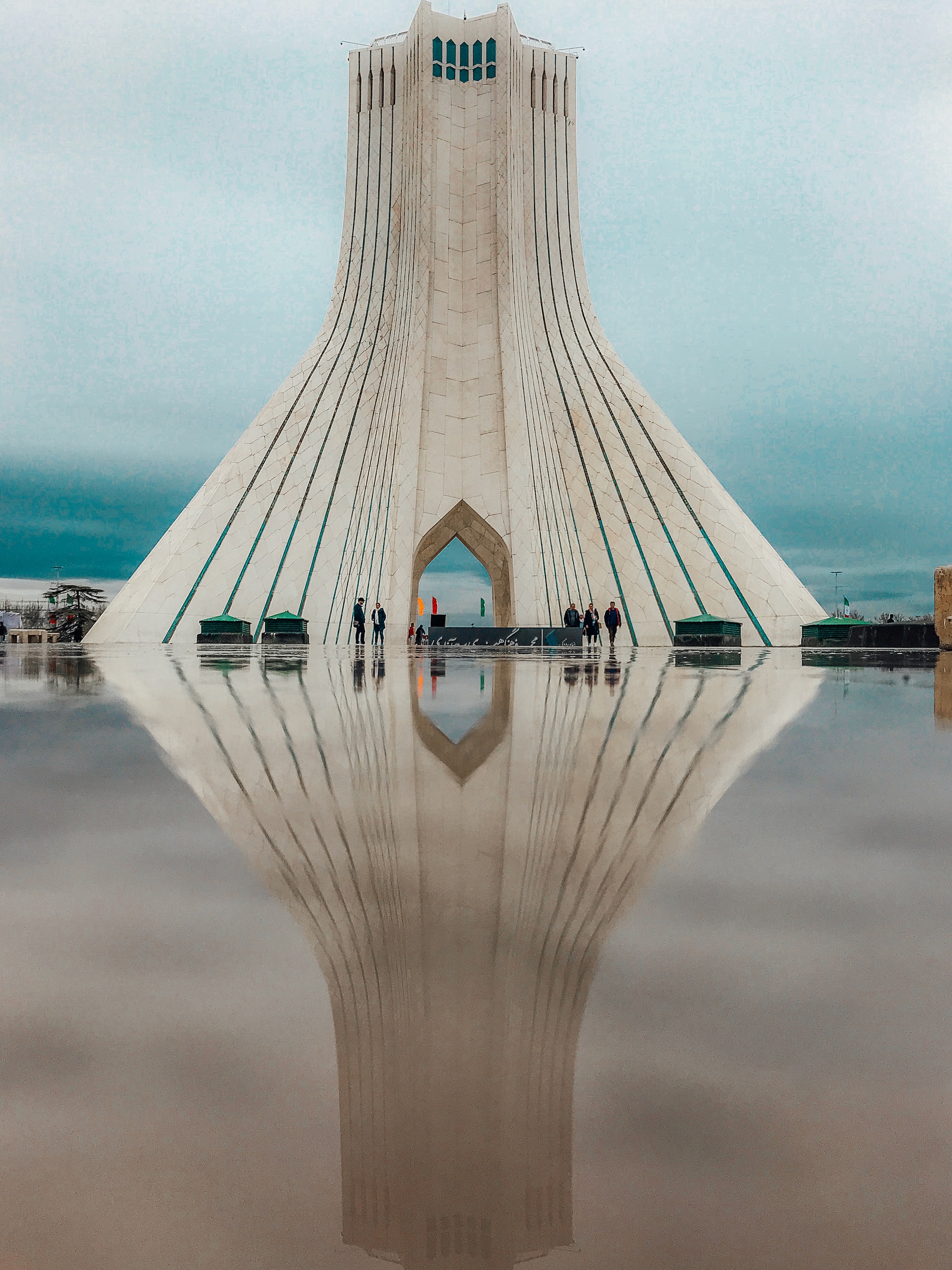 Irani plants receives government subsidies for fuel supply, which in turn is used to produce energy. And although they have been prevented from mining cryptocurrencies, a new decision in July common for power plants to engage in the business.

Tarztalab said the sale of electricity to Bitcoin miners presented a new and stable way of generating profit in the electricity sector.

He added that the three plants will only use their expansion turbines for Bitcoin mining purposes, which use natural gas to produce energy and are a cheaper alternative to liquids such as diesel that is widely used in the region.

These turbines are not connected to the national grid that is responsible for the distribution of energy across the country, they will be exclusively used to mine Bitcoin, explained Tarztalab.

The July decision is considered a bailout for the country's electricity sector. Repeated price increases and the obligation to supply electricity at stable prices to subscribers have created diminishing profits for Iranian energy producers in the past, the report noted.

Iran's adoption of Bitcoin occurs strategically at a time when the country faces a bleak economic outlook due to international trade sanctions imposed by the U.S. in response to Iran's national nuclear energy program.

Bitcoin mining is providing them with a new way to generate income, which is a great opportunity. Iranian ministers said in 2019 that Bitcoin mining on an industrial regulated scale could generate about $ 8.5 billion annually.